Acura’s NSX Takes Another Shot at the Nürburgring – Spoiler alert: NO FIRE 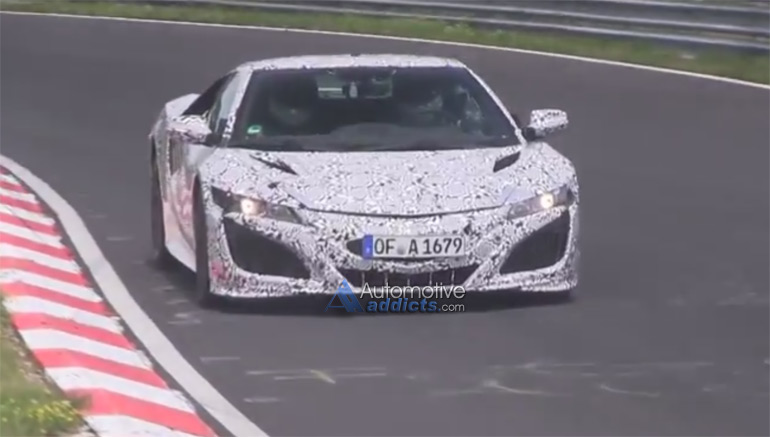 The last time Acura took the NSX out to Nürburgring things didn’t end so well. The prototype caught on fire and was temporarily abandoned track side in a smoldering char. This time around it appears that Acura (which is still Honda for folks like myself who grew up with the 67 mpg highway 1984 Civic coupe – that’s a real number, check it out) has successful conquered the world’s most famous test track without simulating a NASCAR inspired infield BBQ. 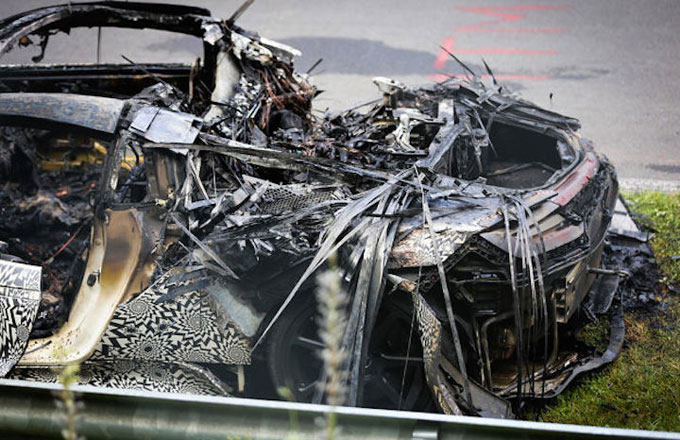 Things didn’t work out so well for the NSX prototype last time at Nürburgring.

The 2015 (or 2016 or maybe 2017- time will tell, but we hope it’s soon) NSX is rumored to be hybrid powered, a mid-mounted V6 working in concert with three electric motors and producing around 400 horsepower. According to reports, a seven-speed dual-clutch gearbox should send that power to Acura’s Super Handling All Wheel Drive (SH-AWD) system. 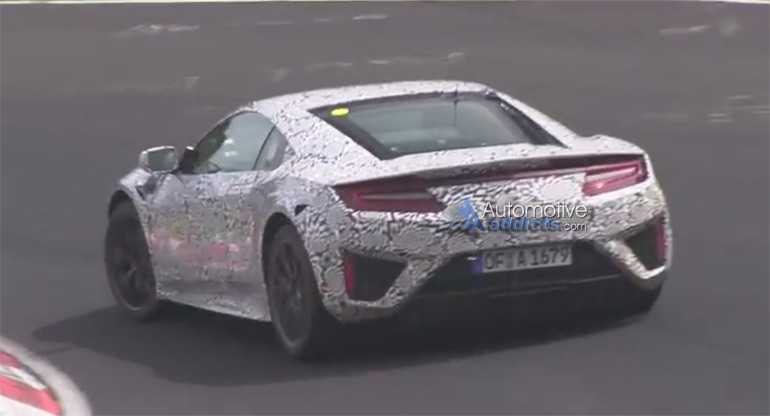 The Acura NSX is an Automotive Addicts favorite and one of our friends, former Honda SCCA Pro Rally driver and current Acura Lead Performance Engineer Bryan Hourt personally owns and drives a near mint low mileage drool inducing example, which means we feel pretty comfortable that the brand and car are in good hands. Enjoy the sneak peek at the track shots and make sure to check back for future updates on what looks to be an amazing halo car for the manufacturer. 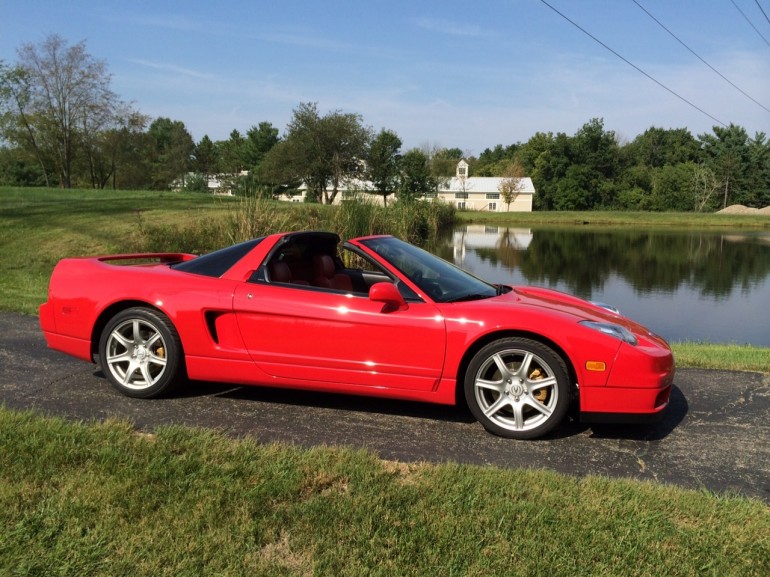 Acura Lead Performance Engineering Bryan Hourt owns and drives an amazingly clean and Automotive Addicts approved 2002 Acura NSX with only 16k original miles. Many thanks to Bryan for sharing the picture!