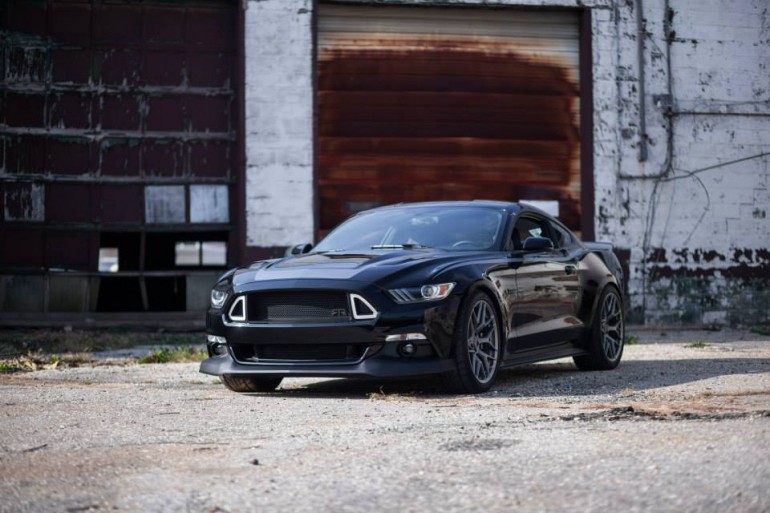 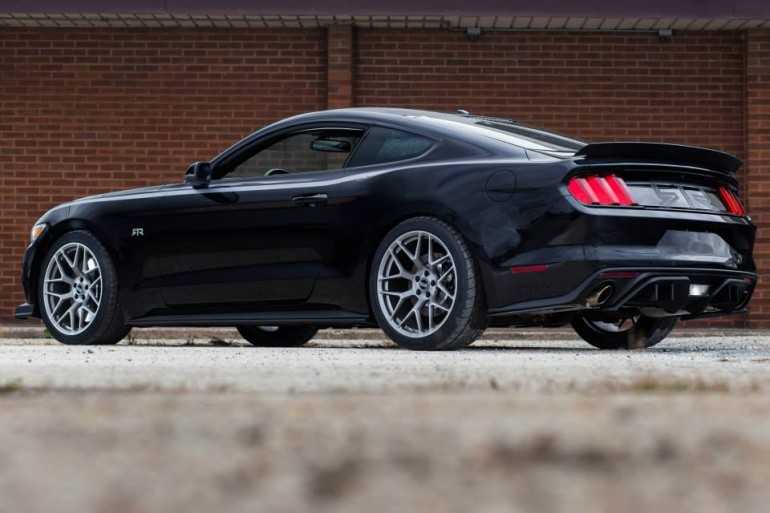 Vaughn Gittin Jr. Unveils The 2015 Mustang RTR In Both Spec 1 And Spec 2 Options

MALVERN, PA (November 3rd, 2014) – Vaughn Gittin Jr. is bringing his signature RTR (Ready To Rock) style and performance to the 2015 Mustang. Available January of 2015, The 2015 Mustang RTR will be available at RTR authorized Ford dealerships with either the 2.3L EcoBoost, 3.7L V6, or the 5.0L GT. The 2015 RTR will be available in two different packages, a Spec 1 and Spec 2 package. Spec 1 package will focus on the appearance of the 2015 Mustang with upgrades such as RTR chin spoiler, RTR rear spoiler, RTR rear diffuser with side splitters, RTR rocker splitters, RTR upper grill with integrated lighting and RTR lower grill. Spec 2 will include the appearance mods along with adjustable dampers, adjustable sway bars, lowering springs, RTR exclusive exhaust system by Magnaflow, RTR custom tuning, RTR cold air intake, and optional supercharger.

The 2015 Mustang provides the RTR brand with the perfect platform to inject aggressive, yet refined, styling that is backed up by equally aggressive performance. Also arriving in January is a full line of RTR parts for 2015 Mustangs available through AmericanMuscle.com.