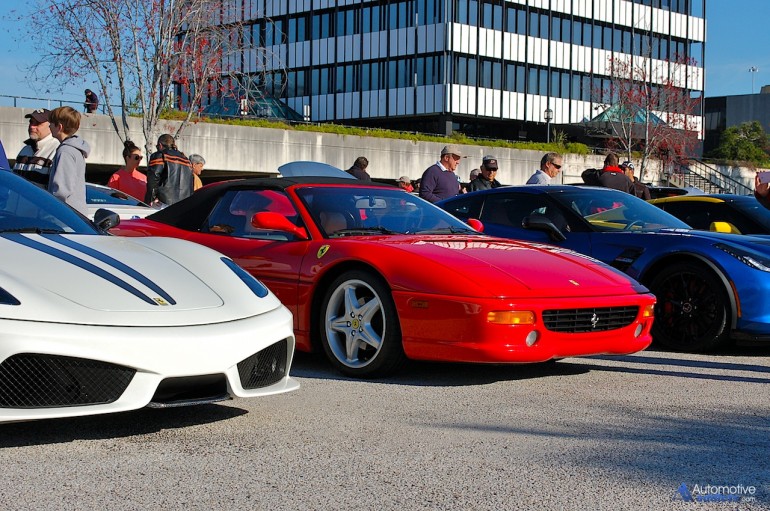 The morning started off a little chilly, by Florida standards anyway. Police officers blocked roadways, allowing the 5k runners access to Riverside avenue, but causing mischief for those of us who decided to drive to the show. Despite the cold air and roadblocks, the crowd at Automotive Addicts Cars & Coffee reached record numbers before 9am. 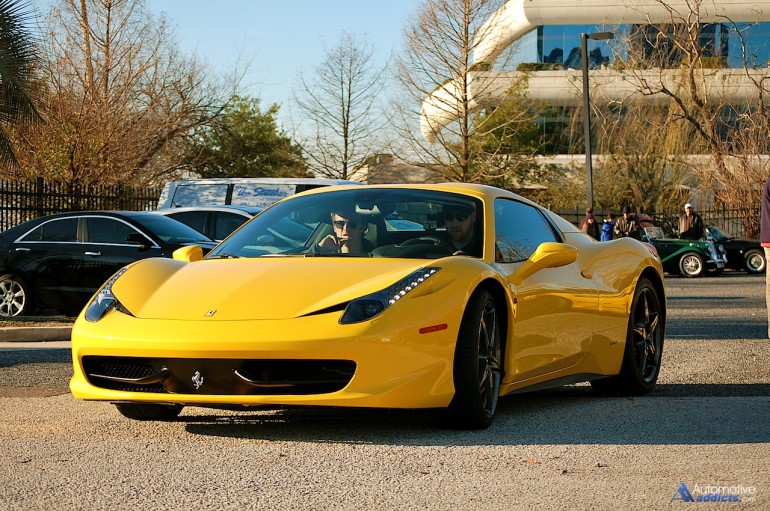 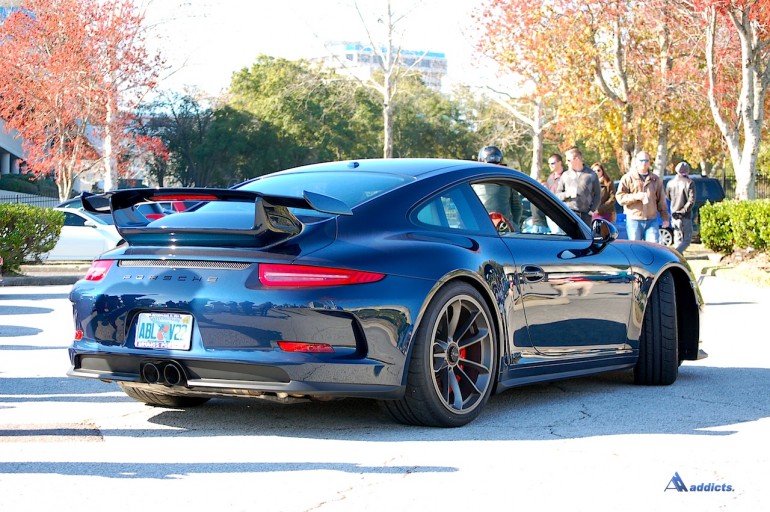 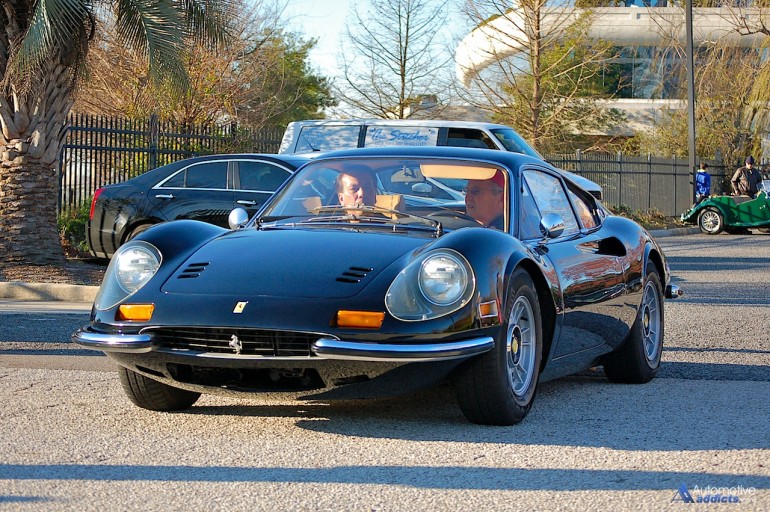 The quality and quantity of the vehicles represented, including four 2015 Chevy Corvette Z06 and the 707-horsepower Dodge Challenger Hellcat, was unprecedented. The amazing cars, fantastic enthusiasts, and wonderful sponsors joined together to make the January 2015 event one of the best shows yet. 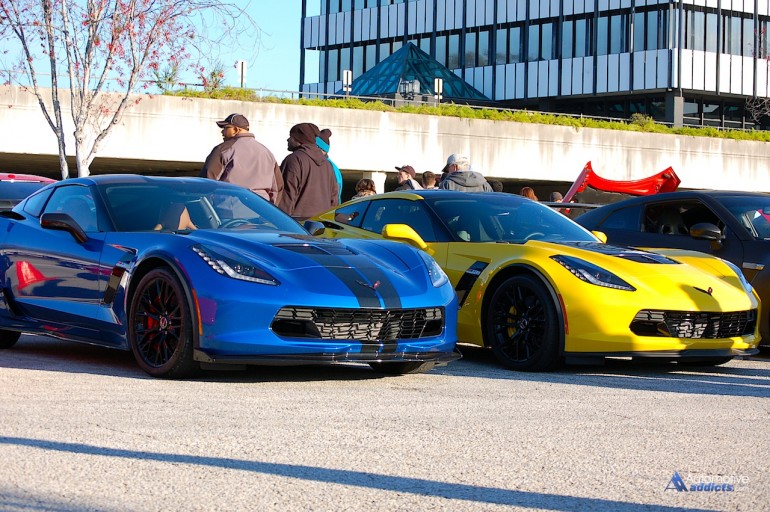 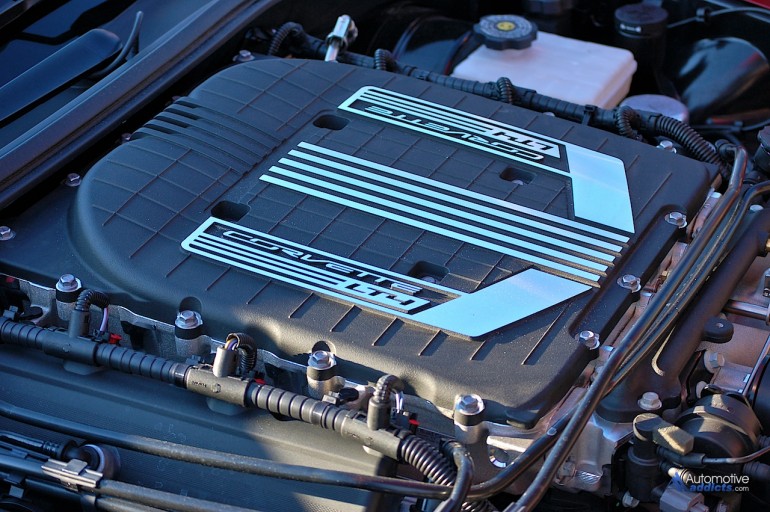 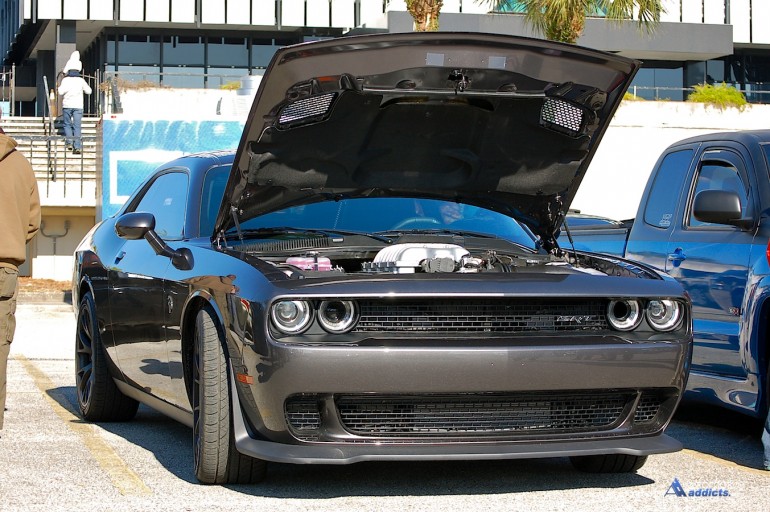 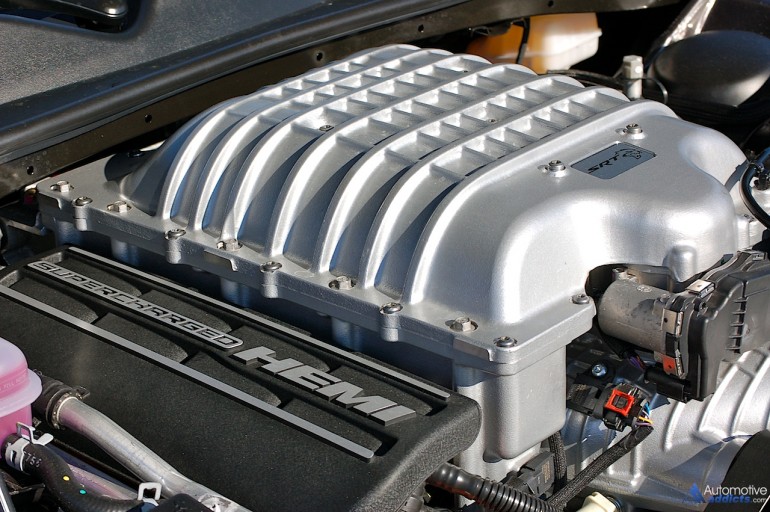 Special thanks to our partners at The Florida Times-Union, the team at Blue Wave Coffee, Go Pull-It Auto self-service auto parts, and our newest sponsor, Maserati of Jacksonville, for helping make this month’s Cars & Coffee cruise-in possible! 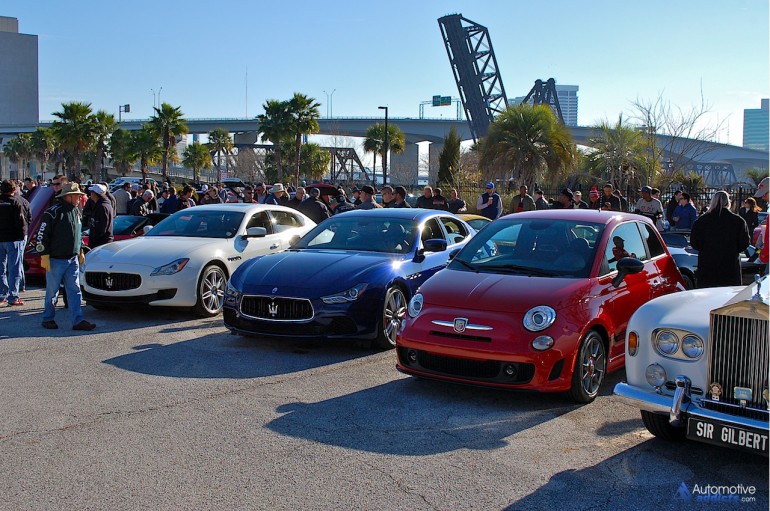 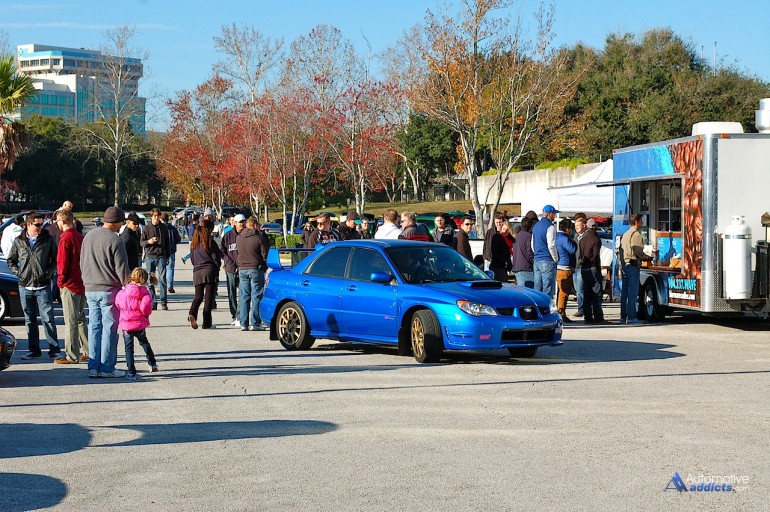 Thanks to BMW and Subaru for sending the 2015 BMW M4 Convertible and the 2015 Subaru BRZ Series.Blue. 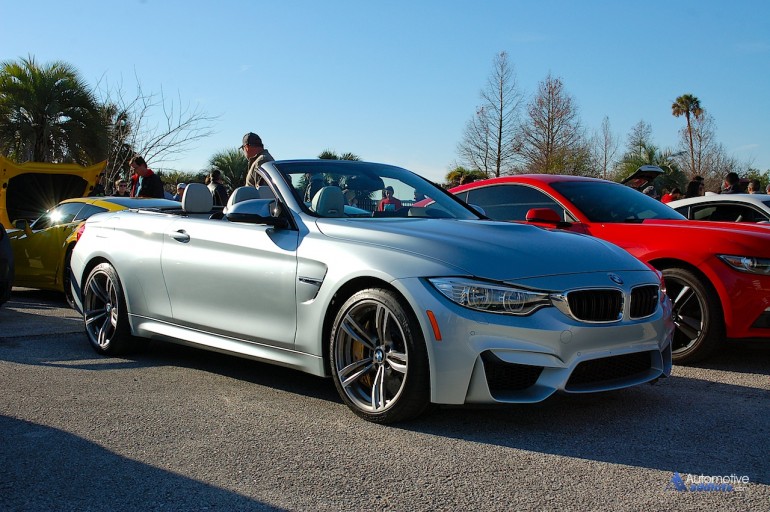 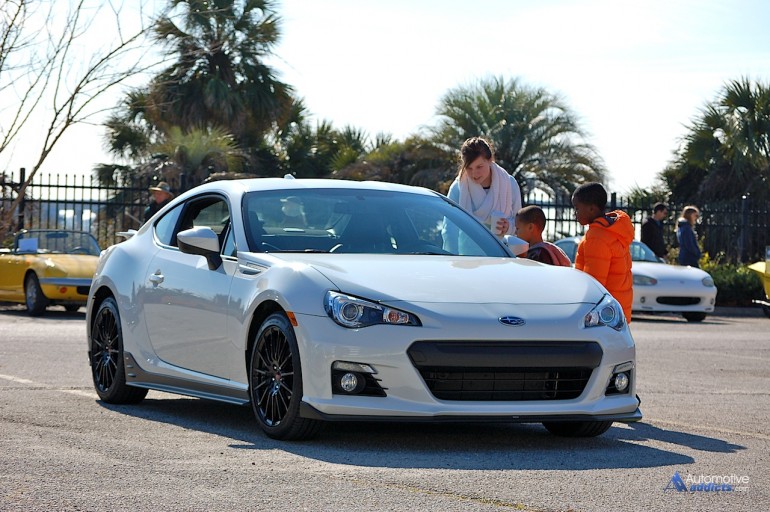 Hope to see you all on February 14 for our next Automotive Addicts Cars & Coffee!