Fans of the Datsun nameplate will immediately know the historical significance of the #46 Datsun 510. Raced by driver John Morton to victory in the SCCA’s then new 1971 Trans Am 2.5 series, the Brock Racing Enterprises (BRE) prepared car took the US racing scene by storm. 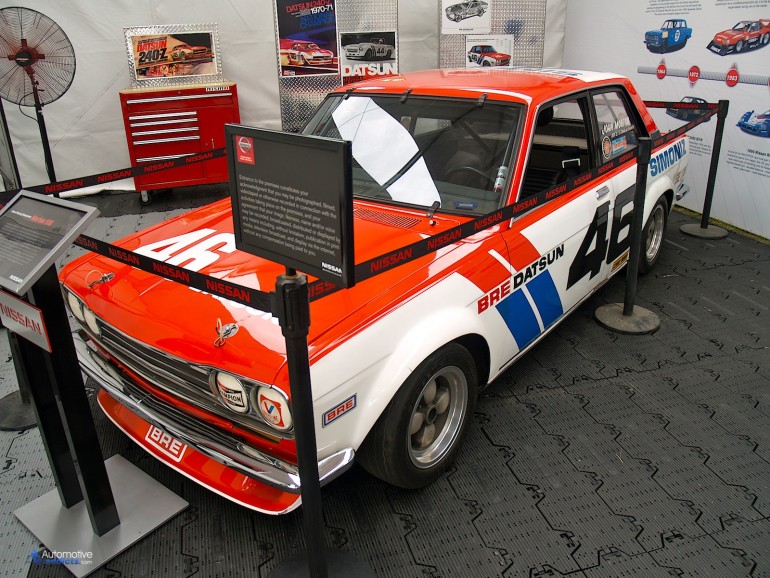 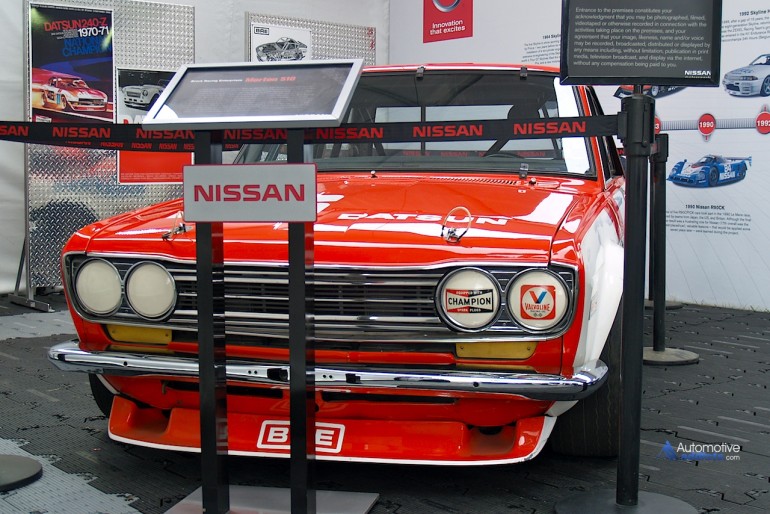 Nissan’s – then Datsun in the US – plan was obviously, the red (although it certainly has some orange to it), white, and blue coupe served as winning testimony of the Japanese automakers commitment to building cars for the American driver. The connection between BRE and Yutaka Katayama, President of Datsun USA, was strong and the factory support that Pete Brock and his team received was unprecedented in the Trans Am 2.5 class. 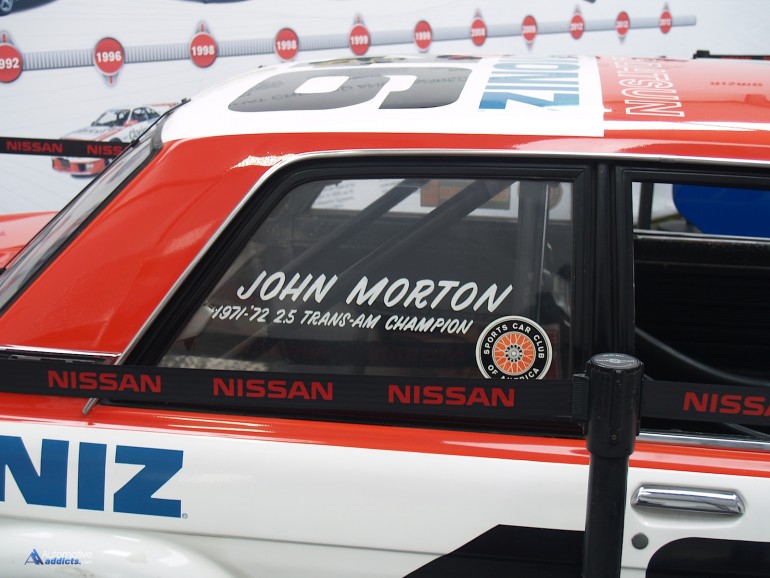 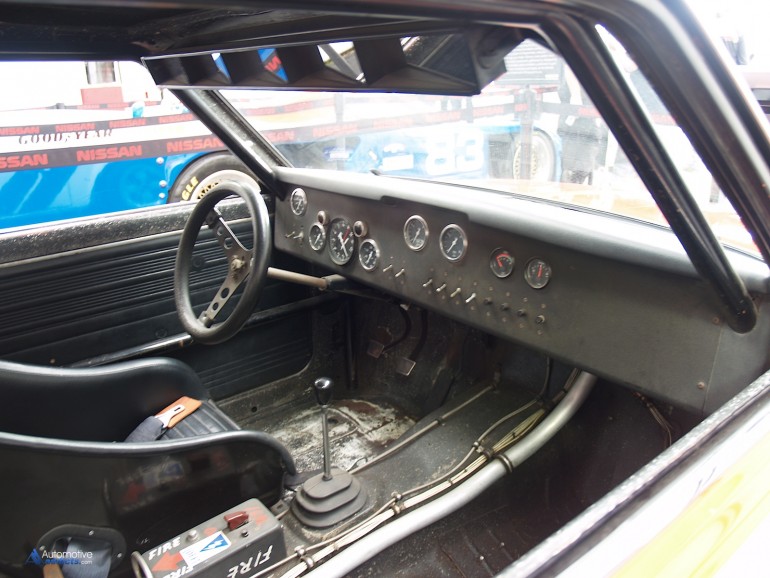 Morton went on to win the 2.5 Trams Am championship again in 1972, the last year that the series ran. Further proving the little 510’s dominance on the track. 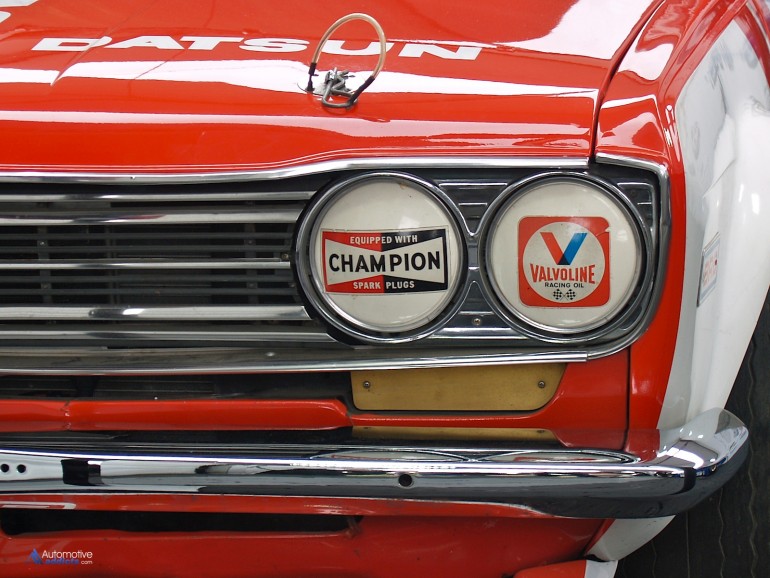 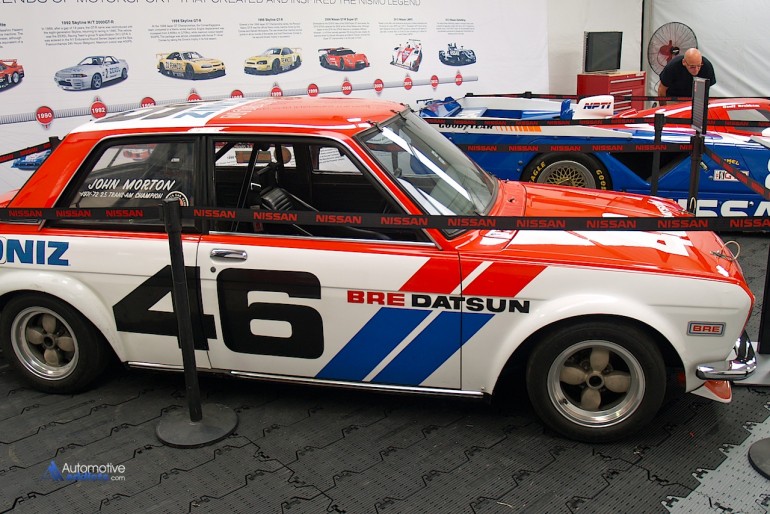