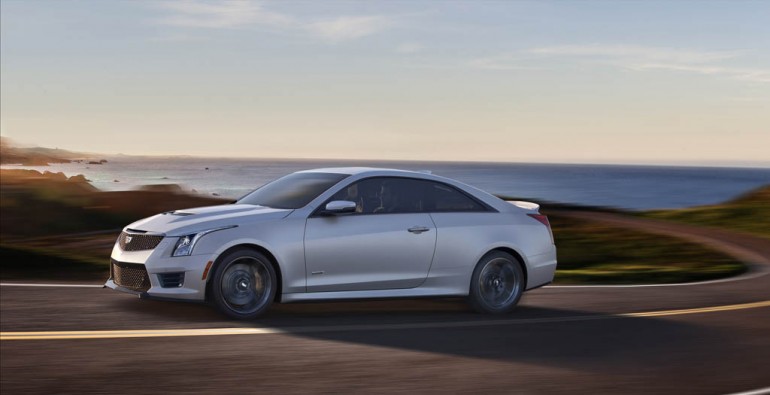 Those in the market for a versatile performance vehicle and have already glanced at the new BMW M3/M4 now have something in their peripheral vision in the form of the all-new 2016 Cadillac ATS-V Sedan, which will start at a price of $61,460. If you are taking note and performing some simple math in your head, you will know that this price is slightly lower than the starting point for the new BMW M3.

The new Cadillac ATS-V Coupe will start at $63,660, which is also a slightly lower than the new BMW M4. Considering the traditional idea of Cadillac’s V vehicles have a limited amount of options, the pricing isn’t expected to climb near as much as a new BMW M3/M4 when you tack on some desirables. This is good news for the American automaker that claims a 0-60 mph time of 3.9 seconds, optional magnetic ride control and a standard 6-speed manual transmission. A total of 455 hp and 445 lb-ft of torque directed to the rear wheels is sourced from a 3.6-liter twin-turbo V6 engine. Now, where is that order form? 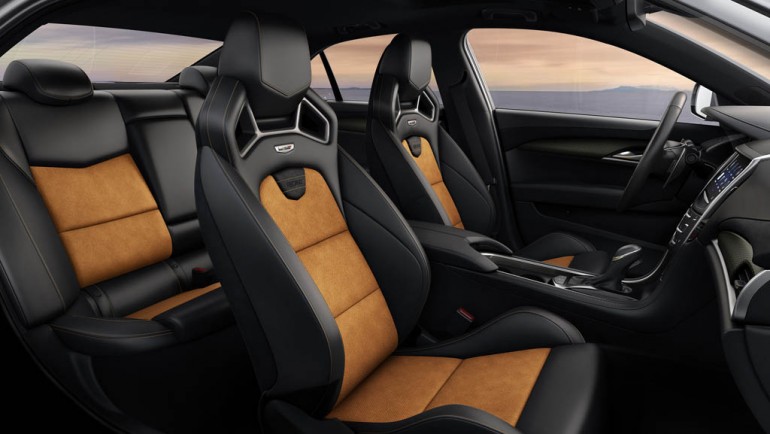