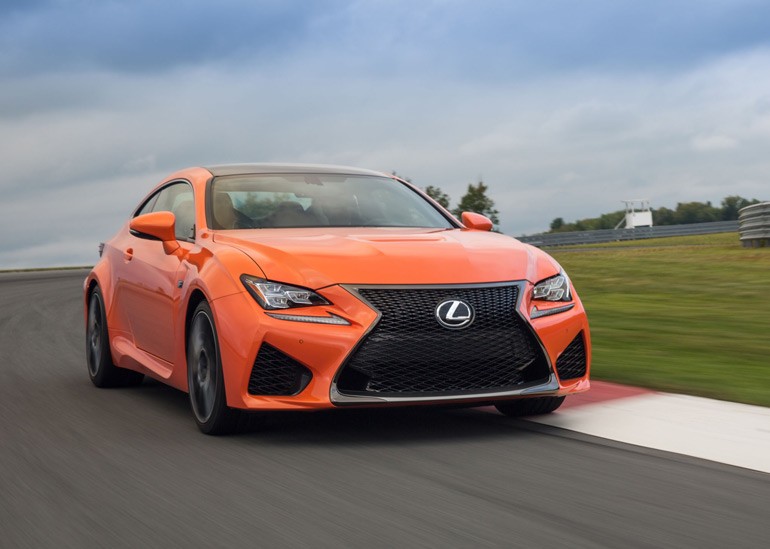 I can remember when Lexus’ motto was “The Relentless Pursuit of Perfection.” Well, now they can pretty much claim that exact title as they claim their fourth consecutive title as the most dependable automotive brand in J.D. Power’s study for vehicles after three years of ownership.

Tagging right behind Lexus is Buick, Toyota and Cadillac followed by Honda and Porsche.

The automotive quality landscape has definitely changed over the past few years but some have retained their position and do not raise too many eyebrows. Though, considering how technology is playing such an intricate part of the latest J.D. Power Dependability Study for 2015, there begs us all to wonder how the user-friendliness of infotainment systems is playing into the mold for the outcome we see here.

WESTLAKE VILLAGE, Calif.: 25 FEBRUARY 2015 — Bluetooth connectivity and voice recognition issues are the most frequently reported problems after three years of ownership, according to the J.D. Power 2015 U.S. Vehicle Dependability StudySM (VDS) released today. Study findings show that technology is playing an increasingly critical role in owners’ perceptions of overall vehicle reliability, which, in turn, is impacting their likelihood to repurchase the same brand next time around.

The study, now in its 26th year, examines problems experienced during the past 12 months by original owners of 2012 model-year vehicles. Overall dependability is determined by the number of problems experienced per 100 vehicles (PP100), with a lower score reflecting higher quality. The study has been enhanced in 2015 to better measure the quality of today’s vehicles, particularly related to new technologies and features now being offered.[1] The study covers 177 specific problem symptoms grouped into eight major vehicle categories.

“As we’ve seen in our Initial Quality Study, owners view in-vehicle technology issues as significant problems, and they typically don’t go away after the ownership honeymoon period is over,” said Renee Stephens, vice president of U.S. automotive at J.D. Power. “Furthermore, early indications from our upcoming 2015 U.S. Tech Choice Study show that vehicle owner expectations of advanced technology capabilities are growing. Owners clearly want the latest technology in their vehicles, and they don’t hesitate to express their disapproval when it doesn’t work. Their definition of dependability is increasingly influenced by usability.”

Because issues with technology impact overall dependability, they also impact repurchase intent. The study finds that 56 percent of owners who report no problems with their vehicle say they “definitely will” purchase the same brand next time, compared with 43 percent of those who report three or more problems. Together with the fact that 15 percent of new-vehicle buyers indicate they avoided a model because it lacked the latest technological features—up from just 4 percent in 2014[2]—technology clearly plays a key role in affecting future purchase decisions.

“At the three-year point, many owners are thinking about replacing their vehicles, and we find that how they feel about their current vehicle’s quality and dependability impacts their intent to consider purchasing the same brand again,” said Stephens. “Oftentimes, the issues owners experience can be resolved with a software update or, in the case of Bluetooth pairing problems, dealers can step in to help. In cases such as these, proactively reaching out to owners presents an opportunity for automakers and their dealers to engage with customers in a positive way.”

Lexus ranks highest in vehicle dependability among all nameplates for a fourth consecutive year, with a score of 89 PP100.

The 2015 U.S. Vehicle Dependability Study is based on responses from more than 34,000 original owners of 2012 model-year vehicles after three years of ownership. The study was fielded in November and December 2014.

Find more detailed information on vehicle dependability, as well as model photos and specs, at www.jdpower.com/dependability.