Stuck, a second generation racer is the son of Hans Stuck Sr. who raced for the vaunted Auto-Union team in the 1930s, earning the title bergmeister for his uncanny hill-climbing skills. With his father’s guidance, Stuck junior became one of the most successful and popular international road racing stars of the 1970s, ’80s and ’90s. 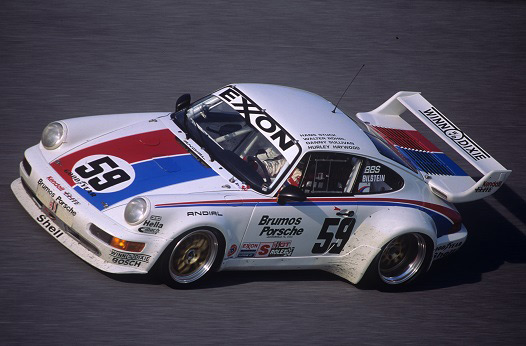 In 1986 Stuck’s second Sebring 12 Hour victory preceded his first Le Mans win by three months making him one of those rare racers who won the 12 Hours and the 24 Hours in the same year. Stuck is one of just 14 racers in the nine-decade history of Le Mans to win the 24 Hours in consecutive years. 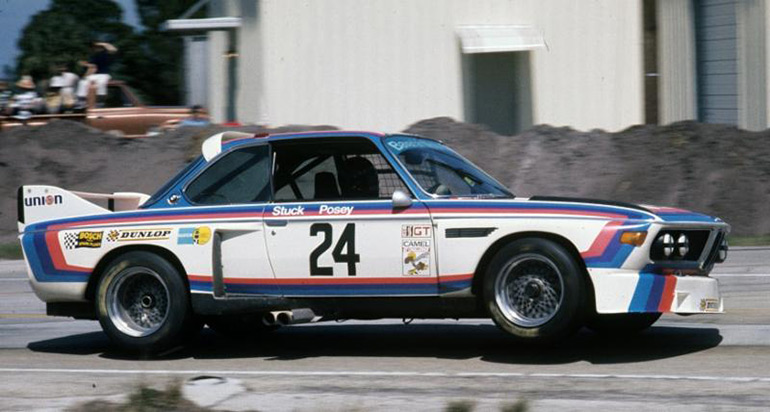 “BMW put our names on the doors of our cars, and Hans would get so sideways I could read his name – and this would be at 140 MPH,” said Sam Posey, Amelia’s 2013 Honoree, Stuck’s BMW teammate and co-winner of the 1975 Sebring 12 Hours. “Where others saw risk, Hans saw fun. Flinging those CSLs around was play time, and I swear I could hear yodeling coming from his car.”

Now in its second decade, the Amelia Island Concours d’Elegance is among the top automotive events in the world. Always held the second full weekend in March, “The Amelia” draws over 250 rare vehicles from collections around the world to The Golf Club of Amelia Island and The Ritz-Carlton, Amelia Island for a celebration of the automobile like no other. Since 1996, the show’s Foundation has donated over $2.5 million to Community Hospice of Northeast Florida, Inc., Spina Bifida of Jacksonville, The Navy Marine Corps Relief Society, Shop with Cops, and other deserving charities. The 21th annual Amelia Island Concours d’Elegance is scheduled for March 11-13, 2016. For more information, visit www.ameliaconcours.org.