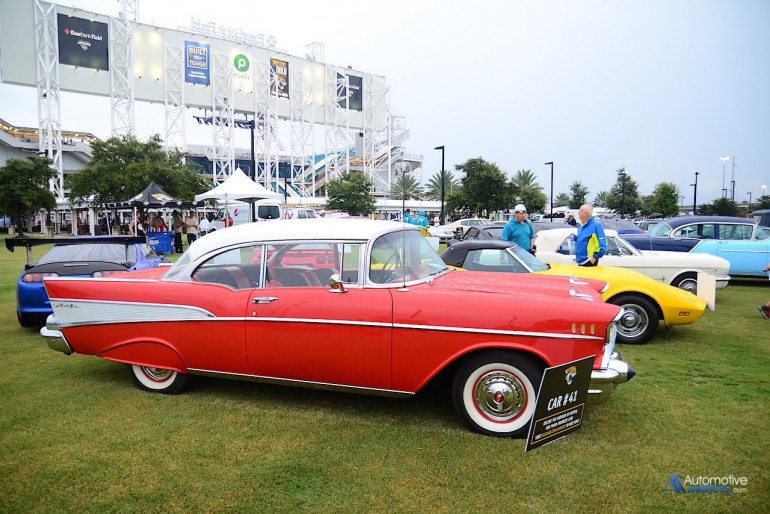 With almost 100 glorious vehicles in attendance, including everything from a classic 1929 Model A Ford to a supercomputer-on-wheels 2015 Tesla, the first-ever Jacksonville Jaguars car show was a huge success. Held in conjunction with the Jaguars final preseason game against the Detroit Lions, the show gave football fans a surprising bonus on the way to the night game under the lights and the NFL’s largest jumbotrons. 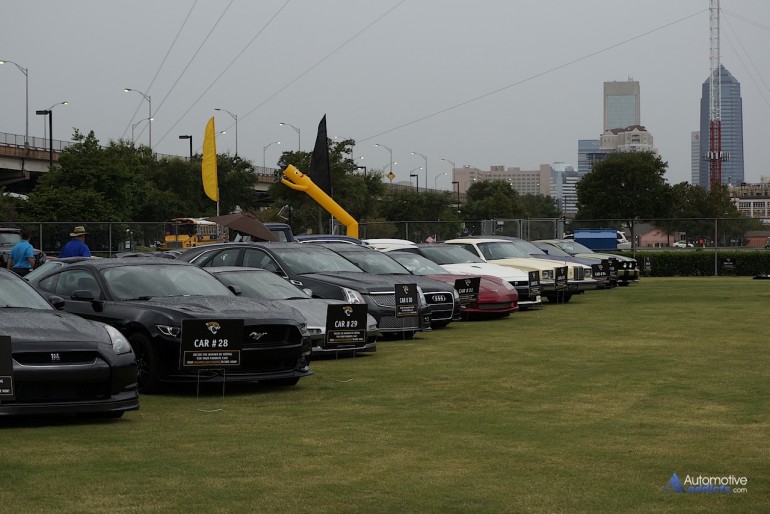 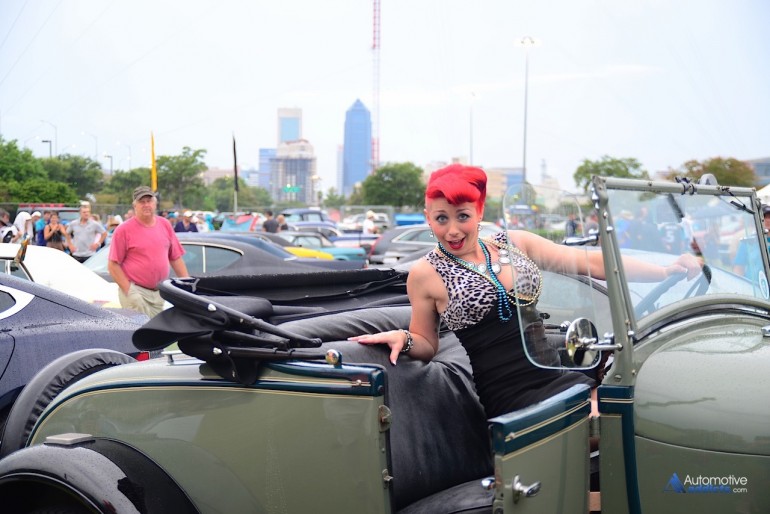 Automotive Addicts was proud to host the event as a partner with the NFL’s Jacksonville Jaguars. We are grateful to the automotive community in Jacksonville for adopting the show and participating in such strong numbers. 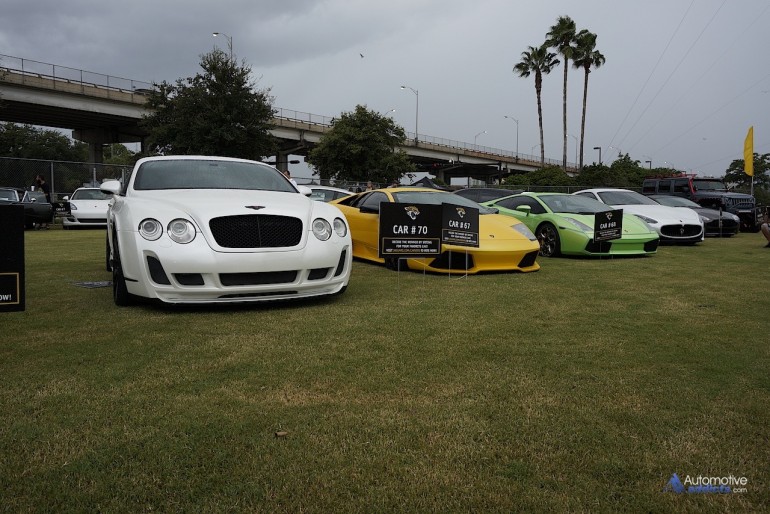 Thanks to Chevrolet for sending the all-new 2015 Corvette Stingray Z51 for X-Factor winners and recording artists, Alex & Sierra to bring to the show. While they may not have won the fans choice award, they certainly looked great holding it! 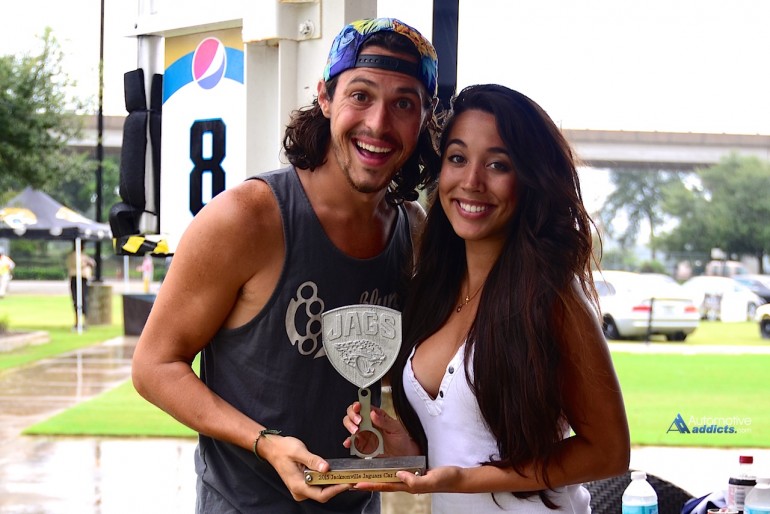 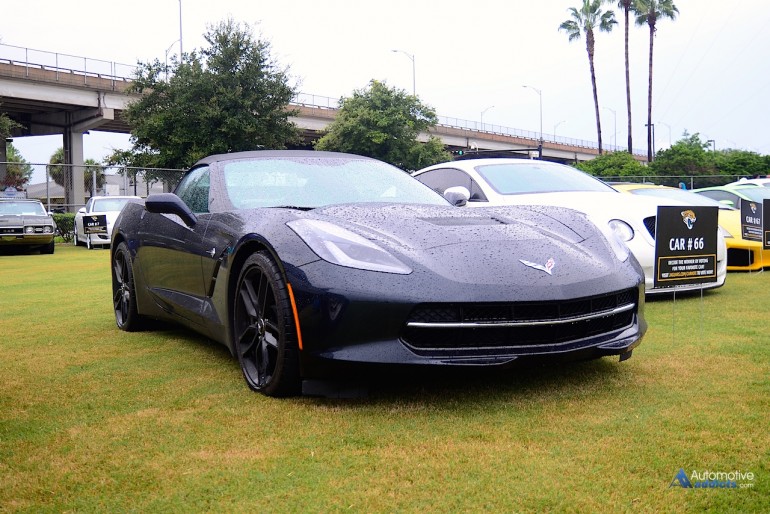 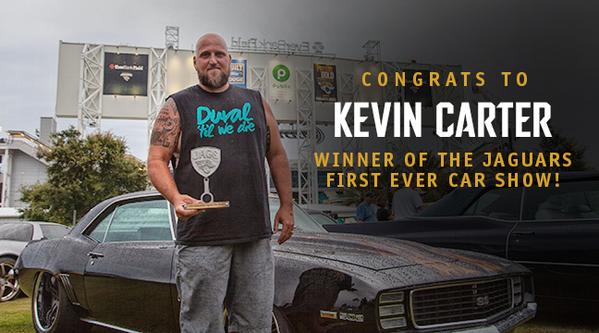 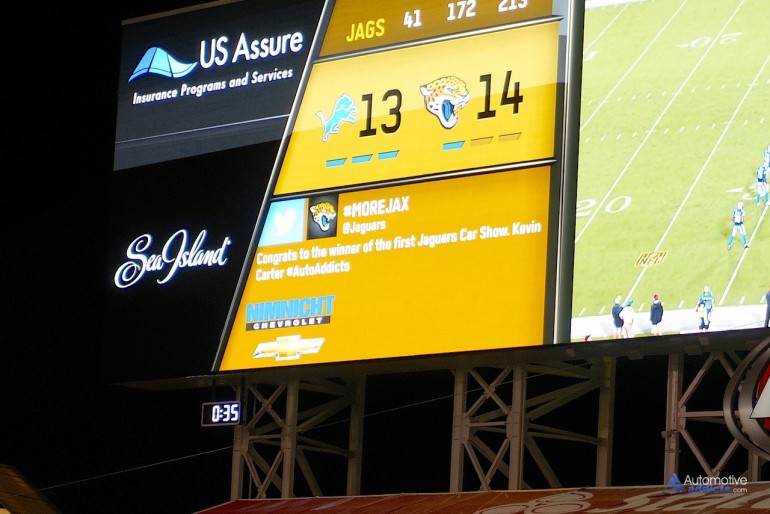 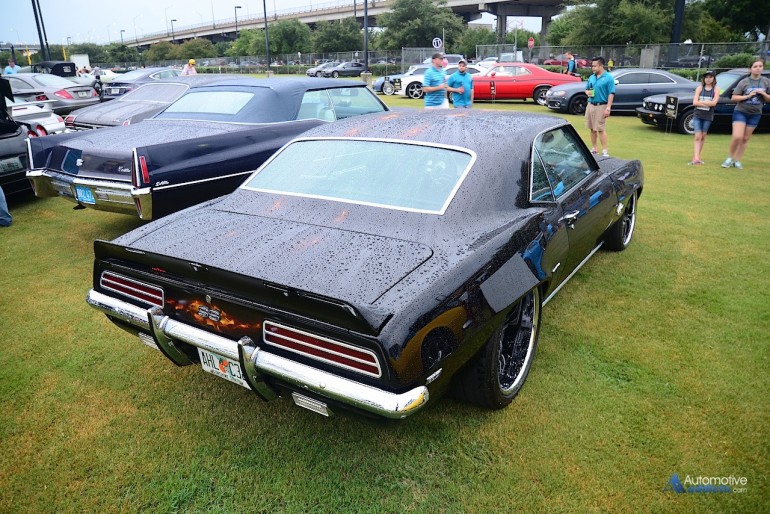 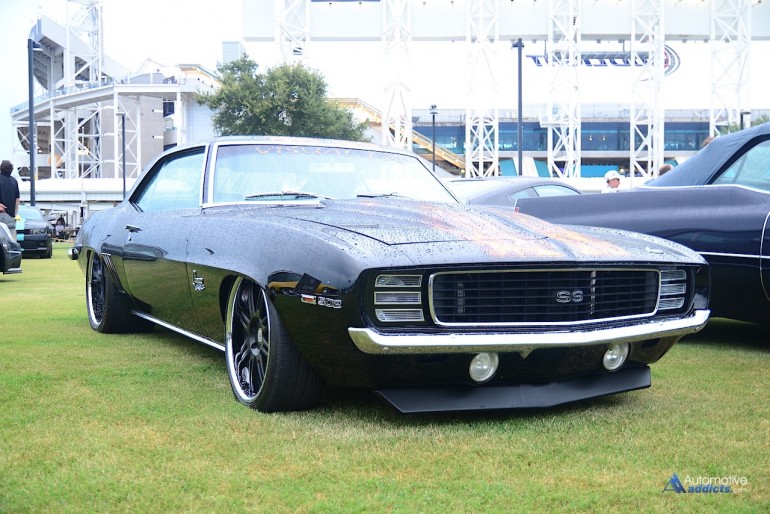 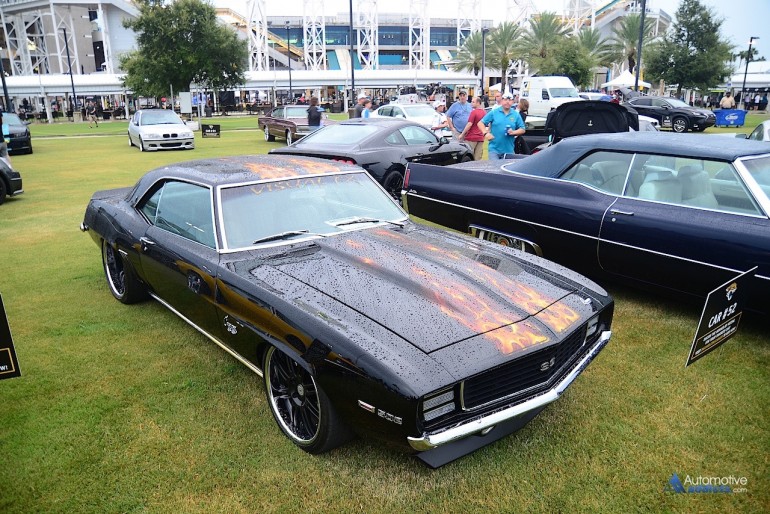 We are already in talk with the Jaguars for next years show, our goal is to make this a yearly tradition! Jacksonville is a car town, a historic event like the 2015 Jacksonville Jaguars Car Show only proves it!

Special thanks to Greg Hollback and the marketing team from the Jacksonville Jaguars for the incredible vision and effort to make this show possible!