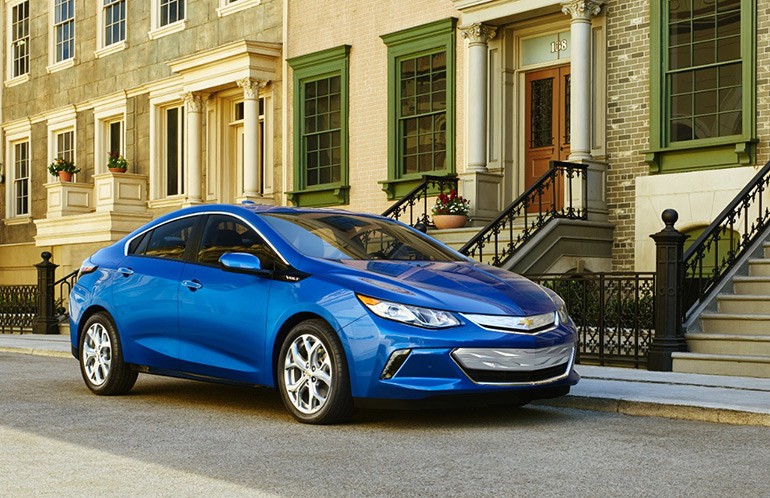 The 2016 model year lineup is quite competitive with many new entrants on the scene that have captivated our lovely journalistic audience. While many of the new vehicles have not been viewed by the public, some have made it into the running to make the semifinal list we have for you below. 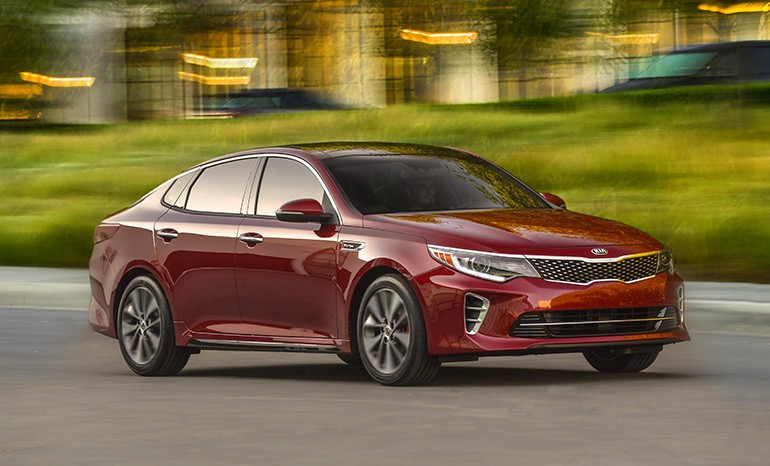 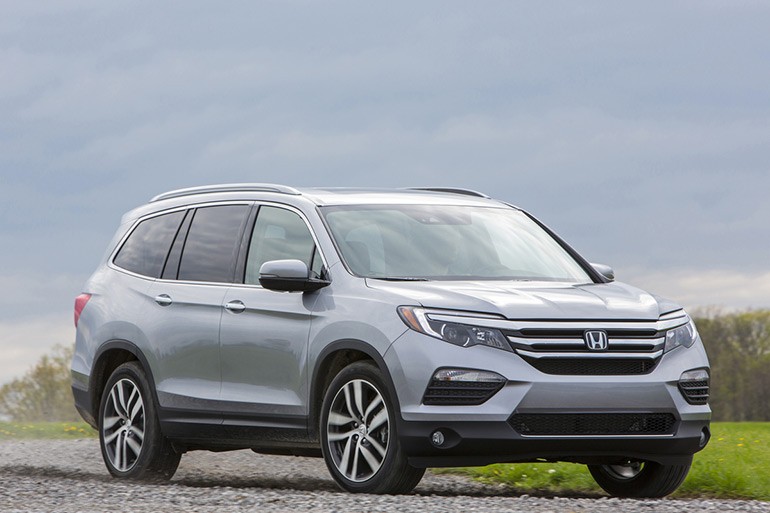 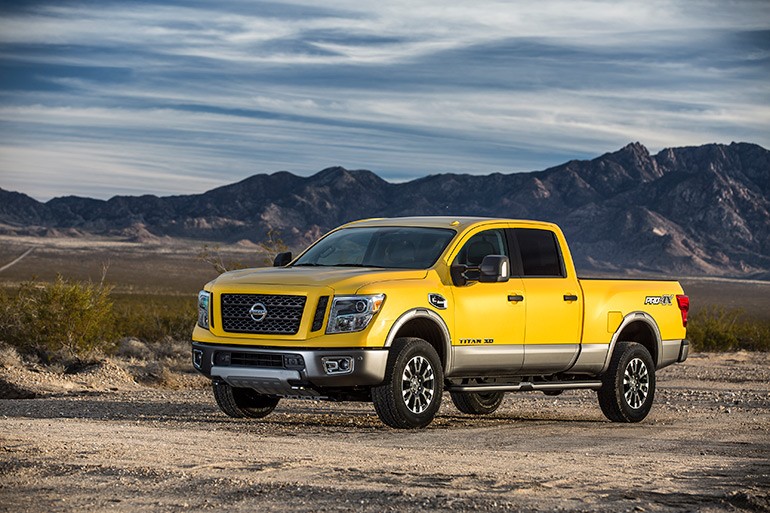 Finalists for the Car of the Year and Truck/Utility of the Year will be announced December 8th during an Automotive Press Association meeting. The winners will be announced in January during the North American International Auto Show in Detroit. Last year’s winners were the 2015 Volkswagen Golf and Ford F-150.

North American Car of the Year