Son of a Veyron: Bugatti Chiron rolls by Preparing to Conquer All – Video 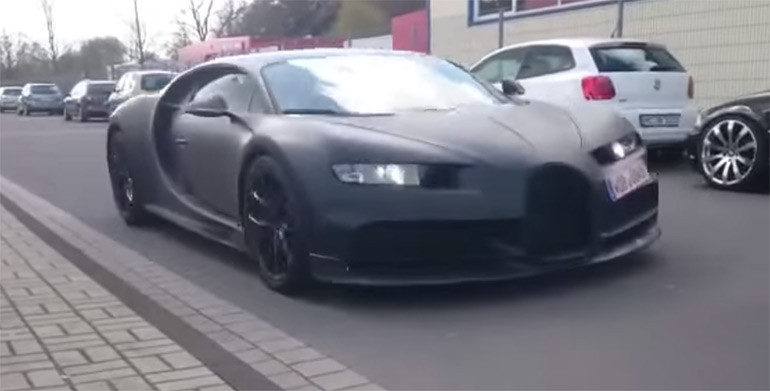 Automotive enthusiasts love triple digit speeds. Even better, we love triple digit speeds that enter into a whole new level, a level that only a select number of vehicles can make it to and beyond. That speed is 200 mph and above, something that the outgoing Bugatti Veyron had no issues accomplishing on a consistent basis at the hands of armatures and professional race car drivers. 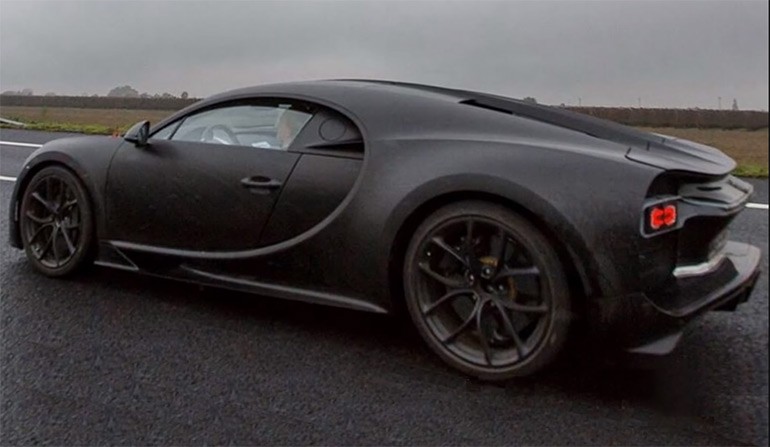 Entering into the new age of “the fastest in the world,” Bugatti has set out to create the new Chiron, the successor to the Veyron, which is claimed will have 1,500 horsepower and a speed well beyond the record book’s 258 mph (268 mph if you are considering that ‘technicality’ run a couple years ago). The Chiron will be an answer to a few things that us enthusiasts ponder over from time to time, including those who were taken by the Hennessey Venom GT putting the smack down on the Veyron with its NASA runway run at 270.49 mph. Will the Chiron be king of “the fastest?” We will know soon as extensive testing of the Chiron as commenced and will be followed up in the months to come with official high-speed runs as we get closer to an official introduction of Bugatti’s best yet. Until then, enjoy the rolling shots of the Chiron testing near the Nurburgring. 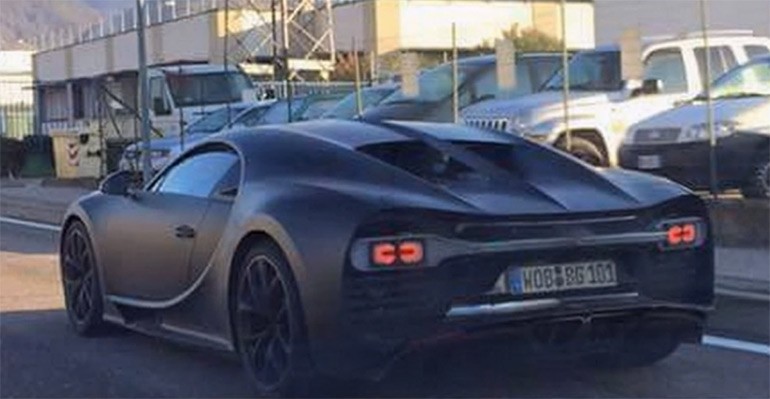 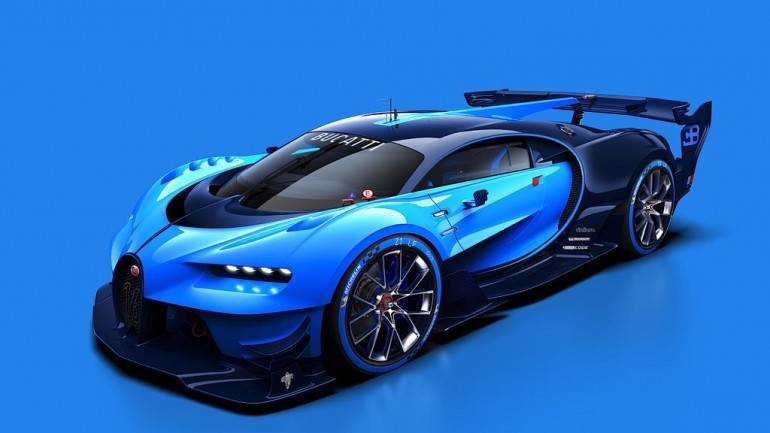