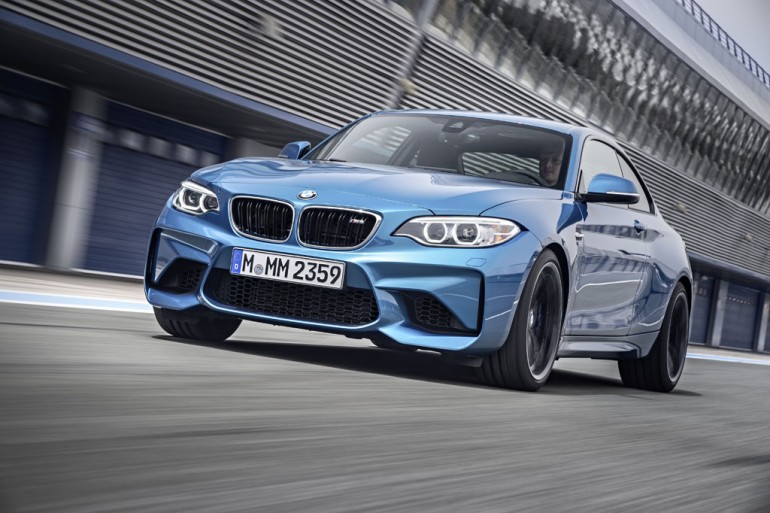 Making its highly anticipated world debut, the first ever BMW M2 features the renowned BMW M performance complimented by a sleek interior and exterior design. The new entry model of the BMW M GmbH is perfectly aligned with M tradition ensuring unbeatable driving dynamics on the roads and the track, embodying the true DNA of BMW M vehicles. A newly developed M TwinPower Turbo technology 3-liter, 6-cylinder engine produces 365 bHP and 343 lb-ft of torque between 1,400 and 5,560 with an overboost function raising this figure to 369 lb-ft between 1,450 and 4,750 catapulting the high performance vehicle from 0-60 mph in 4.2 seconds ( M DCT) with a top speed of 155 mph. Inspired by its motorsport roots, the BMW M2 sets the pace in its segment when it comes to agility, driving feeling, directional stability, steering precision and controllability at the limit, without any compromise in everyday use.

The 2016 BMW M2 will be available at authorized BMW centers starting at $51,700 plus Destination and Handling starting in April 2016. 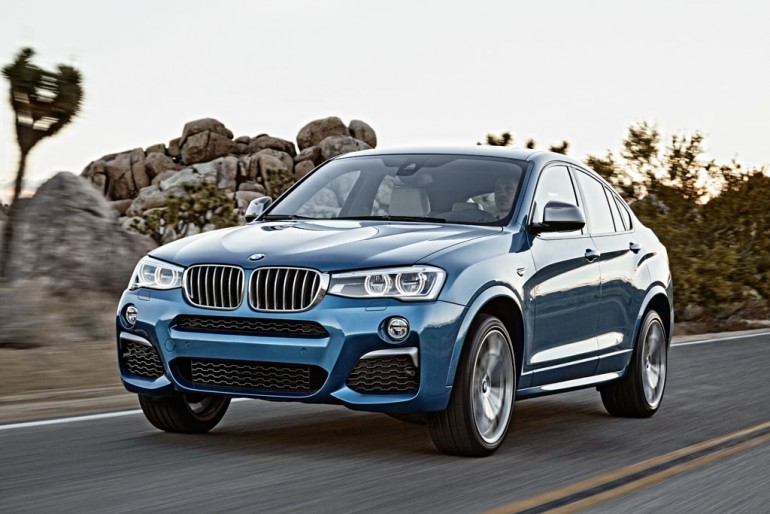 The cutting-edge drive technology in the new BMW X4 M40i guarantees the free-revving thrill typical of a BMW M developed motor and its outstanding power delivery. With 355 hp and 343 lb-ft of torque, the newly developed M Performance TwinPower Turbo technology inline 6-cylinder engine will also be making its world debut. Reaching an electronically limited top speed of 150 mph, the BMW X4 M40i delivers best-in-class acceleration, traveling from 0-60 mph in just 4.7 seconds. Design and technology are also at their peak in the BMW X4 M40i and include a powerful yet efficient exterior chassis tuned to M Performance specifications, BMW ConnectedDrive, intelligent xDrive and TwinScroll turbo technology.