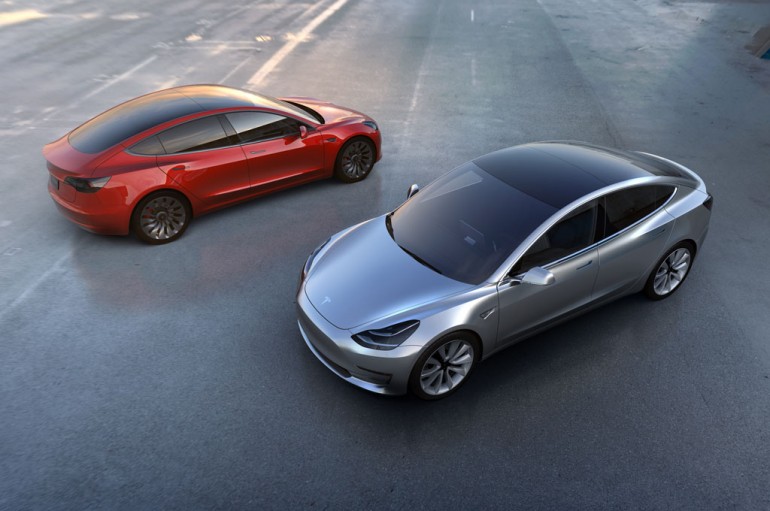 By now, you have seen and heard that Tesla has officially revealed their all-new Model 3, which promises a $35,000 starting price and an electric range of at least 215 miles. 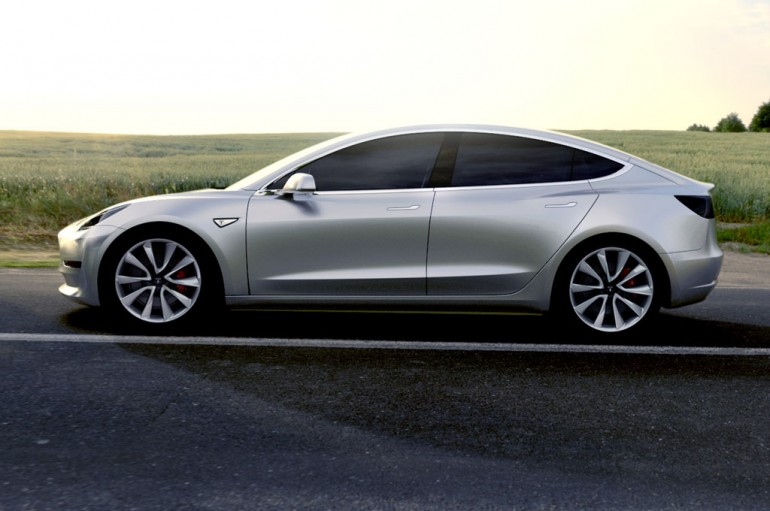 Touted as a smaller version of the Model S, the new Tesla Model 3 makes due with its generous interior dimensions that provide “comfortable” seating for five adults. At the end of the drivetrain, you get to select either the base model rear-wheel-drive configuration or all-wheel-drive. The top trim is said to hit 60 mph in under 6 seconds. 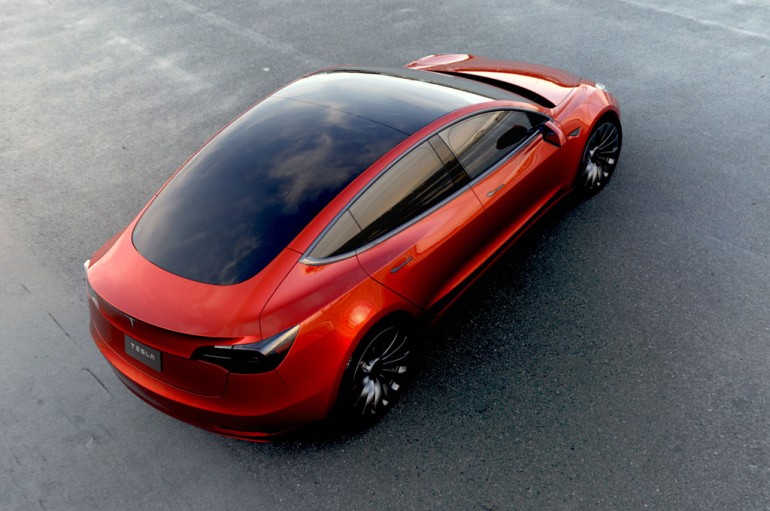 What is catching everyone’s eye, apart from the sleek exterior styling of the new Tesla Model 3, is the new 15-inch landscape-positioned central touch screen, which serves multiple duties for display of ALL vehicle information and settings. Instead of a traditional gauge cluster, the new Model 3 makes due with a single screen in the center of the vehicle, somewhat like many Toyota Prius models. Tesla demonstrators throughout many of the first-ride videos explain how the central screen is fully customizable and can display items like your current speed on the upper left corner to stay “within your peripheral vision.” Some have already taken to the Internet to criticize the design along with the goofy-looking steering wheel. Others, well, they have praised Tesla for bringing a fully electric vehicle with a reasonable range to the “near-future” market with a $35,000 starting price. 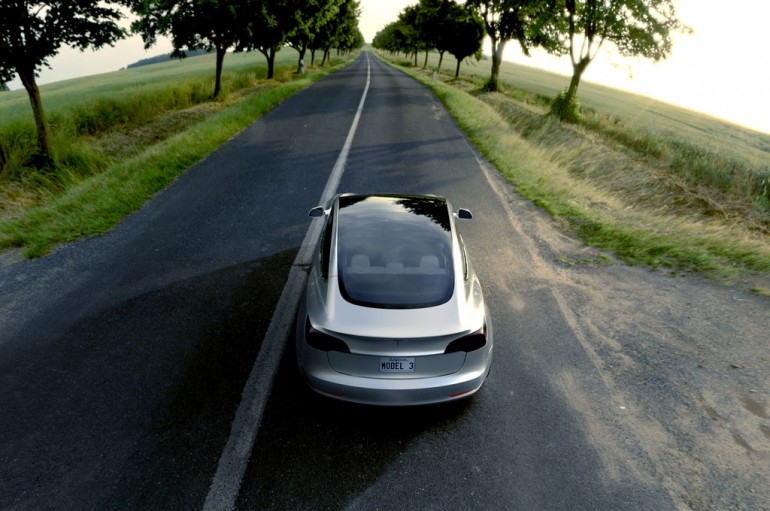 Tesla is slated to start deliveries of the new Model 3 late 2017. For now, you can still reserve your own Model 3 for a $1,000 deposit, which has garnered over 150,000 reservations thus far.