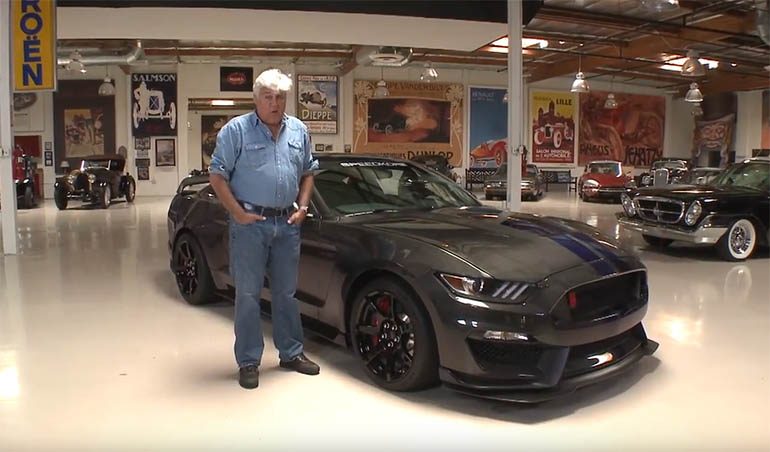 I am fortunate to know first-hand how remarkable the new Mustang Shelby GT350 as I have owned one for the better part of this year. Ever since the 5.2-liter Flat Plane Crank V8 made its way to Ford’s re-worked pony car, I was intrigued, along with most other hardcore automotive enthusiasts around the world. Making the GT350R better than it is from the factor is no easy task as it is touted as the best Mustang to ever be created. However, the folks at SpeedKore have done the unthinkable – they have turned all panels of a new GT350R into a full carbon fiber body saving hundreds of pounds. How would something of such magnitude now drive? Jay Leno gets his turn to found out as the president of SpeedKore stops by with their latest full Carbon Spec iteration of the new GT350R. You gotta check this one out!