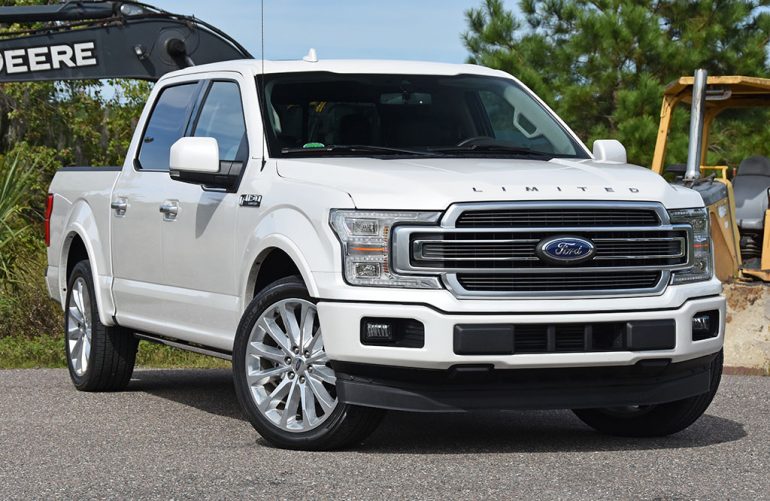 The Ford F-150 remains to be a record-breaking seller year after year, and for good reason. The reason for such a truck retaining its king of the hill status is because it’s just that good. After a week with the F-150 in its top plush Limited trim, I fully understand the good aspects of such a truck and its standing in the American culture.

The 2019 Ford F-150 only receives a couple of changes for the model year by having the Raptor-inspired 3.5-liter V6 EcoBoost engine as a standard offering for the Limited trim and making the forward collision warning with emergency braking a standard feature across the board. 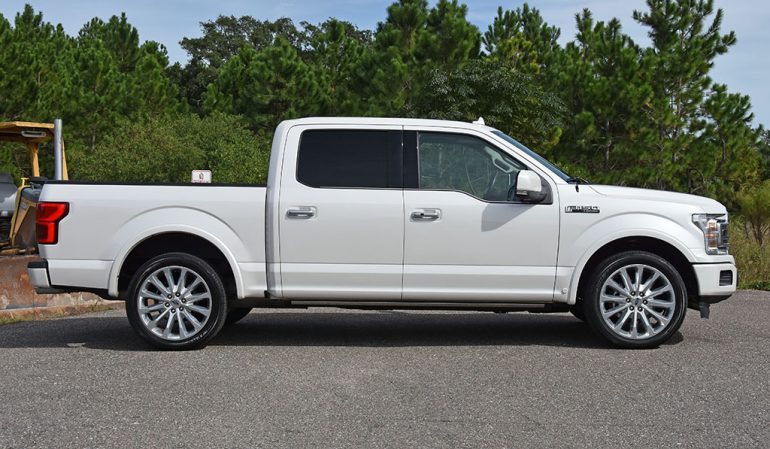 Having had the latest F-150 Raptor a few weeks back, there’s a little to add to my overall review of the F-150 with the Limited trim being the plushest and well-equipped offering for the lineup. With the F-150 Limited, Ford brings out a few extra stops, hopefully to warrant its rather high price tag of about $72K. With such, the F-150 Limited gets loaded up with massaging, ventilated and heated front seats, heated rear outboard seats, a twin-panel moonroof, exclusive exterior trim with the proper chrome accents, 22-inch wheels, and best of all, the 450 horsepower and 510 lb-ft of torque twin-turbo V6 engine, the same powerplant you get in the Raptor. 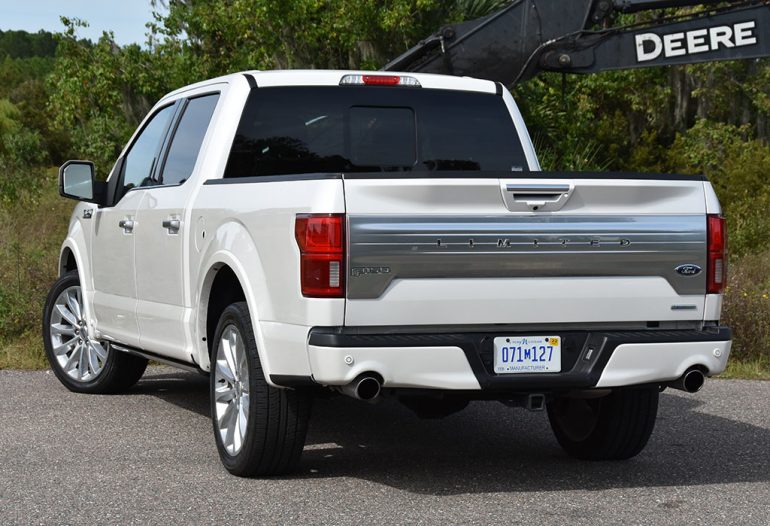 With the powerful turbo V6 being mated to a 10-speed automatic transmission, there’s hardly ever a need for additional grunt to get the work done that you would throw at such a truck. While the Raptor may be the most aggressive and extreme off-roading truck from a mainstream manufacturer, the F-150 Limited attempts to be the most luxurious but does so in a tame fashion yet gives buyers the goods where they matter. 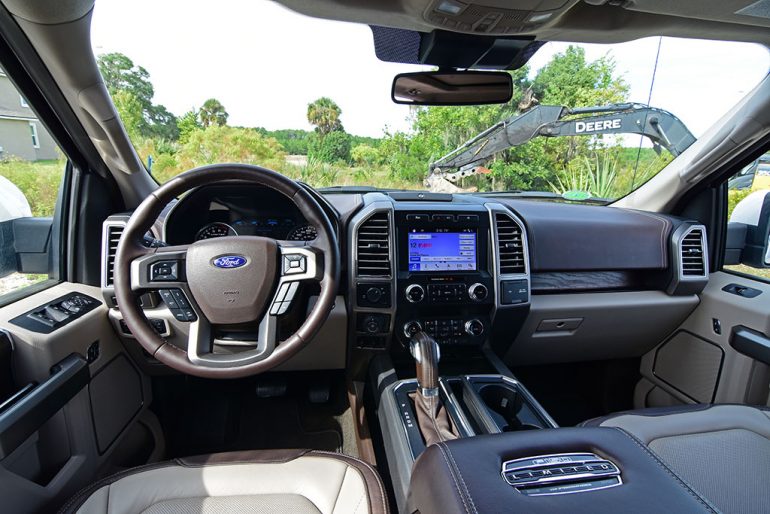 The F-150 Limited feels a little livelier on the road than the Raptor, potentially because of a lighter curb weight. The road mannerisms are pretty good for a SuperCrew Cab truck, and there is plentiful cabin space for comfortable long hauls. Speaking of long hauls, the F-150 Limited has a long cruising range, one that is thanks to a large 36-gallon fuel tank combined with “okay” fuel efficiency of 17 mpg city, 22 mpg highway, and 19 mpg combined. Surprisingly, I saw slightly better numbers on the highway getting up to 23.7 mpg on my 4×2 test vehicle. 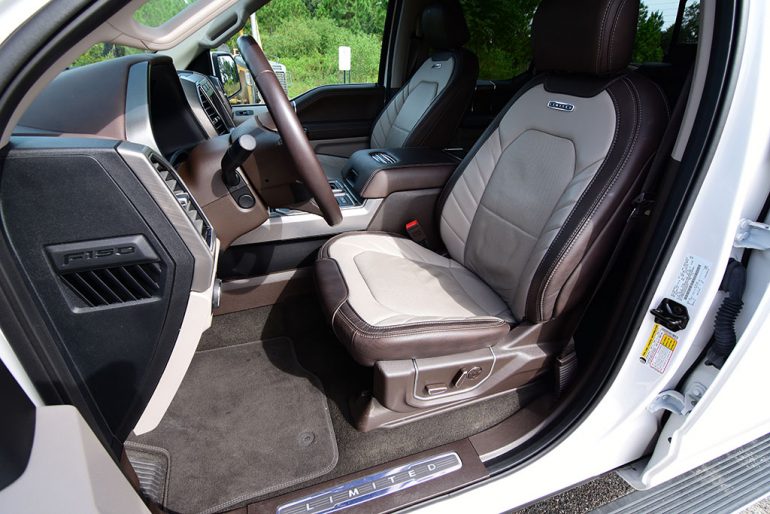 Overall, the 2019 F-150 Limited has a welcoming theme but doesn’t really captivate in a way that you would think its price demands. With that, there’s a lot to like, which only builds upon a stable foundation of equipment and desirable amenities, such as the responsive sync 3 8-inch infotainment unit with navigation, the Bang & Olufsen sound system, a multitude of active safety features, a 360-degree backup camera system, large 22-inch polished aluminum wheels, pro trailer backup assist, and the ability to tow up to 16,000 pounds. 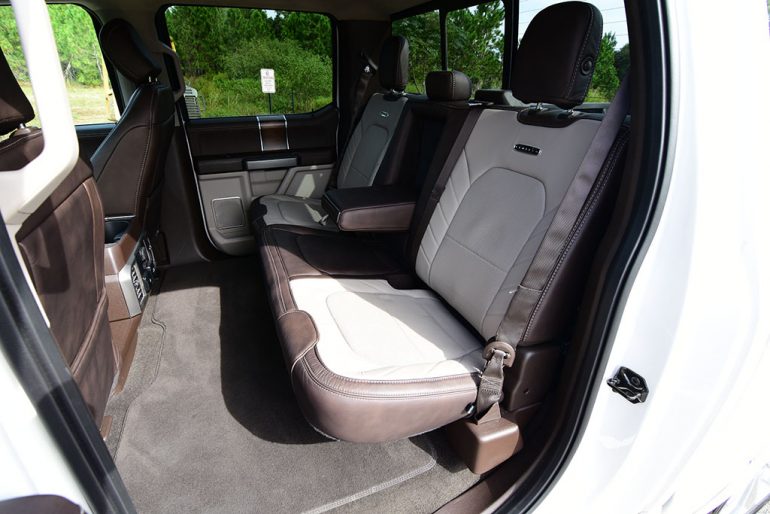 The as-tested price for my loaded up 2019 Ford F-150 4×2 Limited comes to $71,350, which is a hard pill to swallow for a pick-up truck – granted such a truck comes with all the goods for a versatile package, one that has plenty of customization options, keeping it well in the space for the hottest selling truck of its kind. 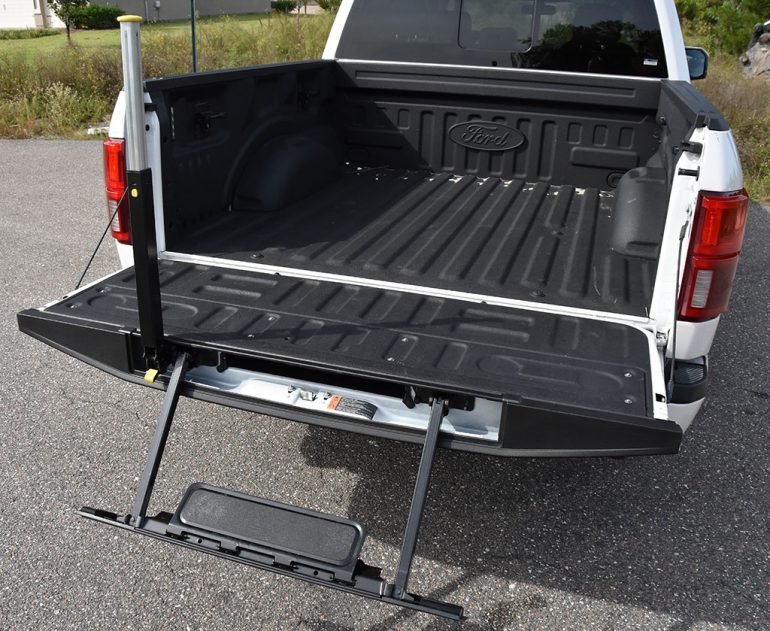