How They Filmed a Bugatti Chiron at 250 MPH: All Details and the Camera Car Revealed 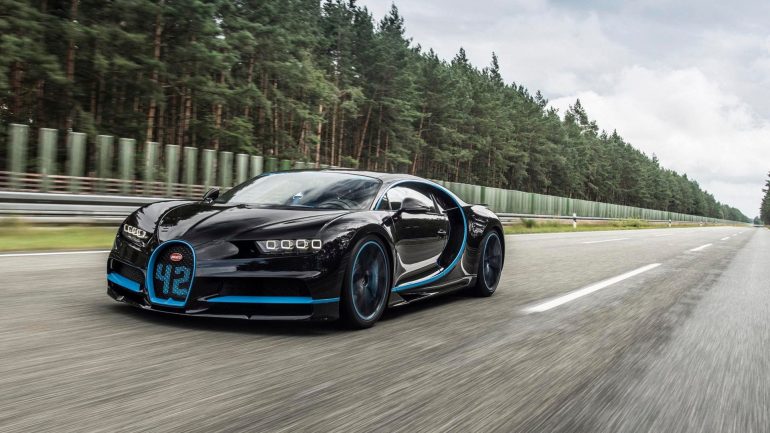 Remember the time Bugatti set out to film their new Chiron for a world record run from 0 to 400kph (250mph) and then back to zero? Well, many people, at the time of the video release, correctly guessed what the camera car was to keep up with the Bugatti Chiron at 250 mph. To reach such a speed, as no surprise to us “logical” thinkers, the crew used another Bugatti Chiron as the camera car, of course.

While use of another Chiron as the camera car is a nice surprise to some, the surprises keep rolling after finding out that the footage filmed was so smooth that they purposely added shake to the picture because, you know, TECHNOLOGY! Yes, the camera and equipment, including the remarkably-engineered Bugatti Chiron, was ultra-smooth, “almost lifeless” as explained by the film crew.

The camera installed on the Chiron happened to be a DJI X5, which was mounted in an area hit with hot exhaust gasses along with air passed through the vehicle used to cool some of the many radiators, oil coolers, and turbo coolers equipped on the Bugatti Chiron. Talking about some HOT footage – literally.

The video below dives in deep to show you all of the intricacies of how they filmed a Bugatti Chiron at 250 mph. Enjoy!