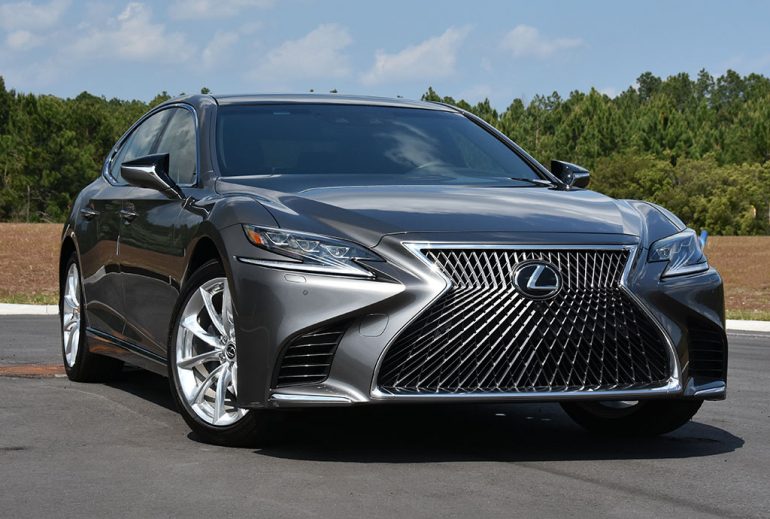 When it comes to full-size luxury vehicles, there’s a select few that come to mind to carry such a coveted segment. In such a segment, Lexus has been a force to reckon with ever since their arrival on American shores touting the LS 400 during the early 90s. Since then, the formula for the LS has been polished relentlessly to birth the latest LS 500 in its full luxurious glory more efficient and luxurious than it has even been – and Lexus has done such with a V6 engine.

During my previous endeavors with the Lexus LS 500, I continually gave it praise for its engineering in building one of the most reliable vehicles of its type. However, there remains a qualm among many that lie within the LS 500’s infotainment system – mostly residing with Lexus’ choice for controlling the infotainment unit through a cumbersome touchpad. Though, it looks as if Lexus may be attempting to right such a wrong with the methodical roll-out of a touchscreen integration in some models in their lineup. Such a change would be welcomed in vehicles like the LS 500 because just about every other characteristic of the luxury cruiser is well thought out and up to the proper luxury standards expected in American culture. Moreover, Lexus has at least added Apple CarPlay and Android Auto integration into the infotainment system from the 2019 model year.

Overall, apart from what I have said about the Lexus LS 500 in my previous reviews, which took on a virtually identical vehicle to my current test vehicle, the infotainment’s inner workings are not all that bad, it’s just the way you have to interact with them is the issue.

Enough about what doesn’t work in the new LS 500 and onto what does, and that is its sewing-machine-proven twin-turbo V6 engine that pumps out a smooth 416 horsepower and 442 lb-ft of torque. My test vehicle is equipped with an all-wheel-drive system, air suspension system, and a welcomed executive package that makes its interior a unique and appealing place to spend hours in the lap of luxury. The front 28-way power-adjustable seats with heating, ventilation, and massage are remarkably comfortable. The executive package’s Kiriko glass inlays accenting a three-dimensional patterned door trim all add to the multiple visually pleasing and soft-touch layers encasing the LS 500’s cabin. There’s really nothing else like it – Lexus has pulled out many creative and unique stops to captivate occupants and those who dare to look closely at one of the best fit and finishes of a cabin of any modern-day luxury vehicle. 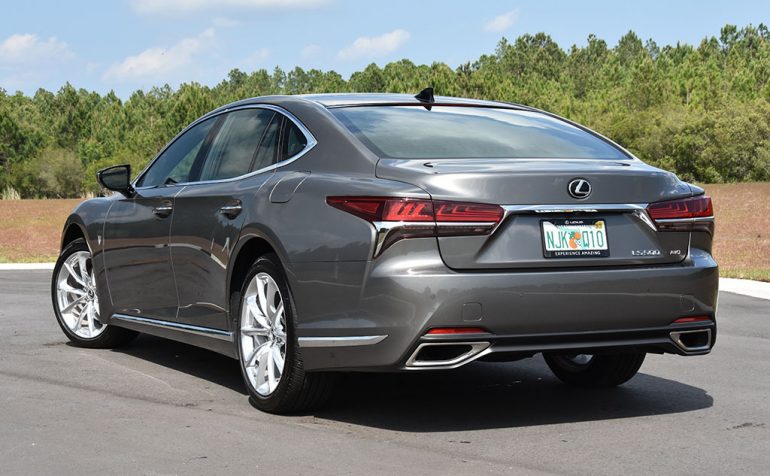 Performance of the LS 500 with all-wheel-drive is elevated slightly above its $3,000 less RWD variant as it feels better planted to the road upon strong throttle applications. The only downfall remains to be the 10-speed automatic transmission’s delay in downshifting upon heavy or full throttle requests. Otherwise, the 10-speed automatic does well to fire off upshifts quickly and help the twin-turbo V6 stay in its powerband and return decent fuel economy numbers for such a large vehicle. 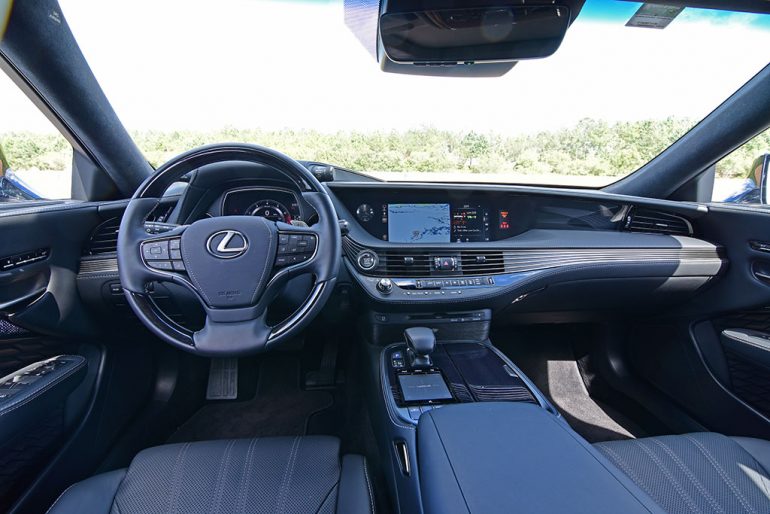 The EPA estimates come in at 18 mpg city, 27 mpg highway, and 21 mpg combined for my AWD LS 500. The rear-wheel-drive LS 500 gets slightly better numbers with 19 mpg city and 30 mpg highway. Of course, if you want even better numbers, Lexus offers up a LS 500h hybrid. 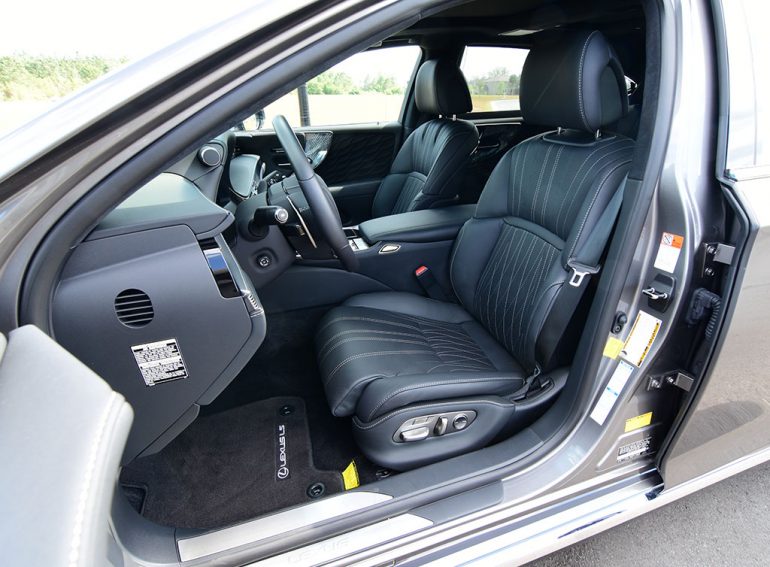 The takeaway from what the LS 500 is that it resides with where it started but with more panache and modern tech – and that’s not only to compete with the Germans but to do it on its own terms all for a competitive price point. The LS 500 starts at $75,450 but quickly climbs to over $100K once you start adding on the plush features and innovative amenities that you find in my nearly-loaded press vehicle. I, for one, believe that a loaded LS 500 is well worth the price of admission – especially considering the impeccable build quality and historic reliability factors. 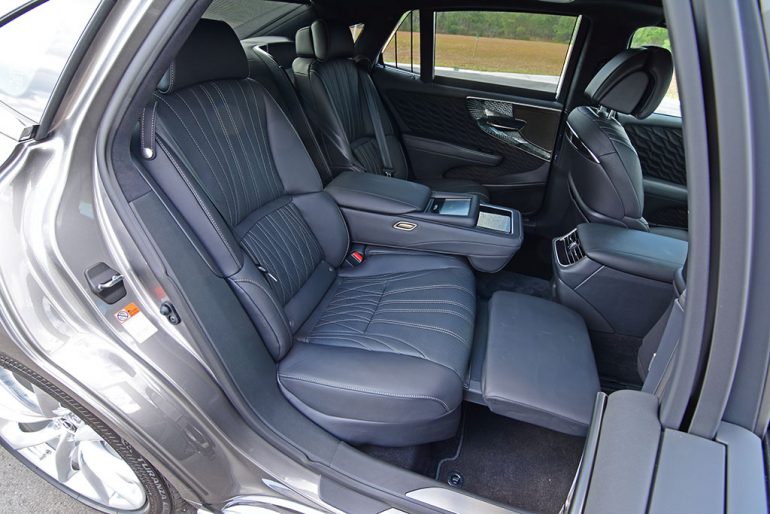