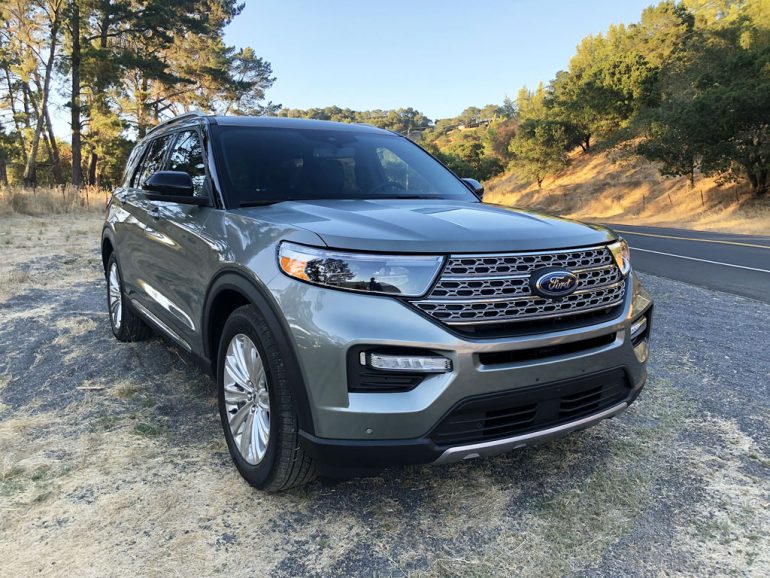 The Ford Explorer has been a beloved best-seller in the midsize, three-row SUV segment for many, many years. When they offered a Hybrid version for the 2020 model year, we were eager to try it out and see if Ford had a worthy rival for the Toyota Highlander Hybrid. The big question in mind was if the team from Dearborn could get the balance right with the Explorer: Adequate power to haul people and cargo, in conjunction with improved fuel efficiency… Afterall, the whole point of a hybrid is that the gasoline-powered engine and electric motor work together for better fuel economy, right? Ford focused on power-to-haul side of things, but more on that later.

The first step if you want your Explorer with the Hybrid drivetrain, is to opt for the upper-tier Limited trim, which gives you leather seats, Ford Co-Pilot Assist+, a Bang & Olufsen sound system, and a host of safety and luxury features. Once you’ve selected Limited ($47,270), you’ll need to then opt for the 3.3-liter V6 Hybrid motor for an additional $4150 over the standard 2.3-liter EcoBoost Four. 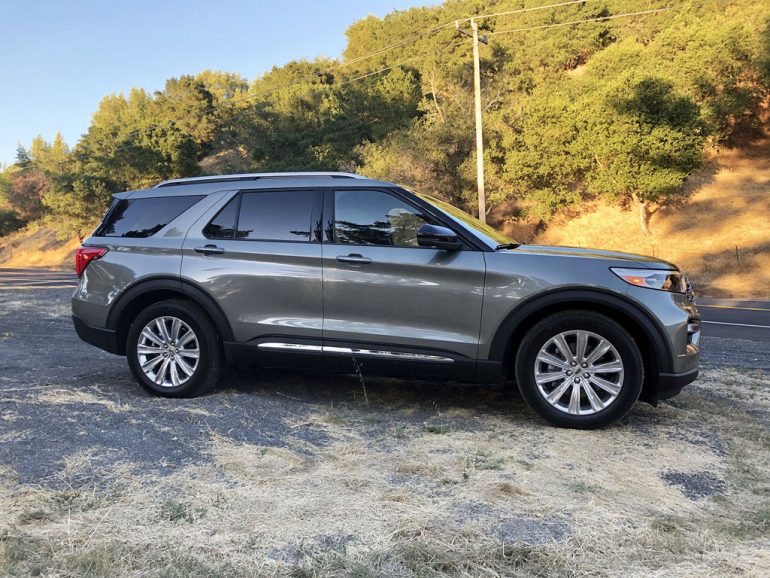 The only other two options our tester had were the Class III Tow Package, which bumps your towing capacity from 3,000 to 5,000 pounds ($710), and the Twin Panel Moonroof, which is massive and awe-inspiring on a sunny day ($1695). The only other box I would personally tick would be the Intelligent 4 Wheel Drive system for $2195, as it increases the off-road capability and tow handling for a negligible ding on fuel economy. 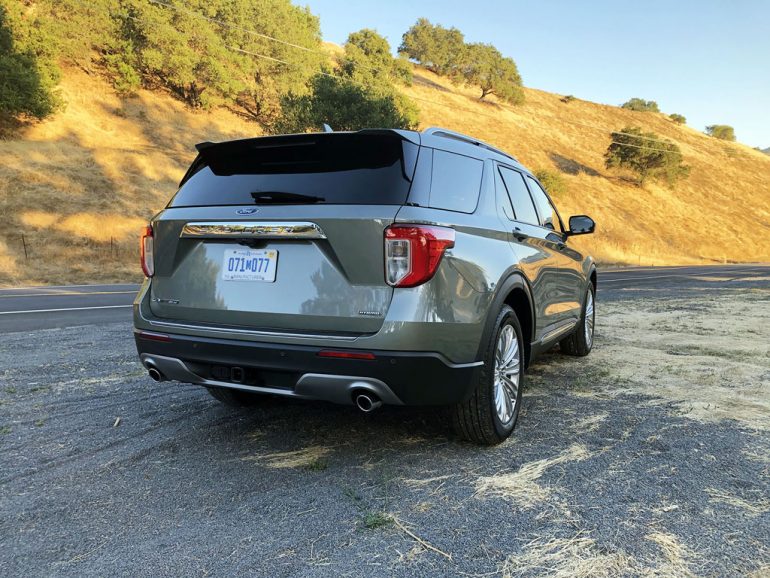 So how is it to drive? Pretty much exactly like a standard Explorer, with very little clues beyond the tiny improvement in fuel economy (averaging around 28 mpg vs. 24 mpg for the equivalent EcoBoost 4 cyl model) and a small ‘Hybrid’ badge on the back to let others know you’ve chosen the greener version. There is no sense of wooden brake pedal feel you might get from a plug-in hybrid, but if you try to soft-pedal around in Eco mode, the transition from pure electric to the gasoline engine kicking-in is very noticeable. Otherwise, the Hybrid’s ride, handling, and steering are all on par with the standard gasoline-powered model. 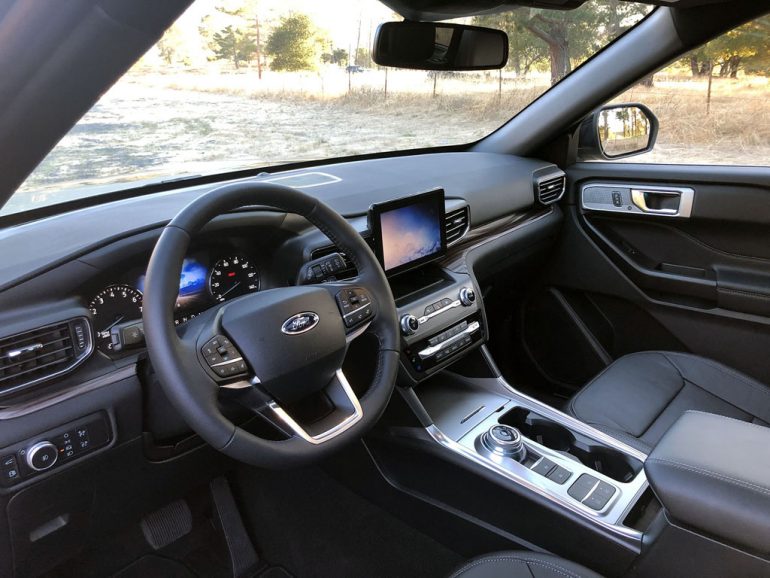 In the end, this begs the question: When you factor the considerable price difference with only negligible fuel savings versus an EcoBoost Explorer, why go for the Explorer Hybrid? I guess that depends on if you’re a Blue Oval devotee that needs a little environmentally-friendly feeling along with serious tow capacity. Then this is indeed your best choice. 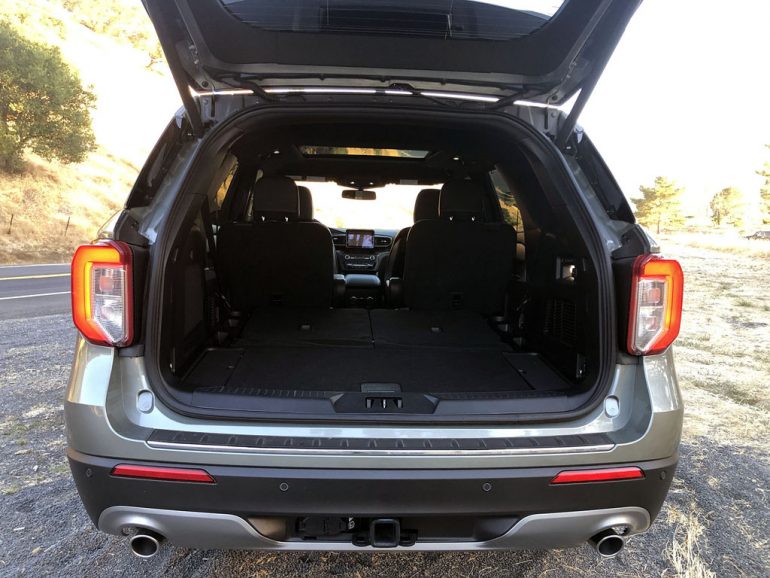