How Are Truck Accident Investigations Conducted 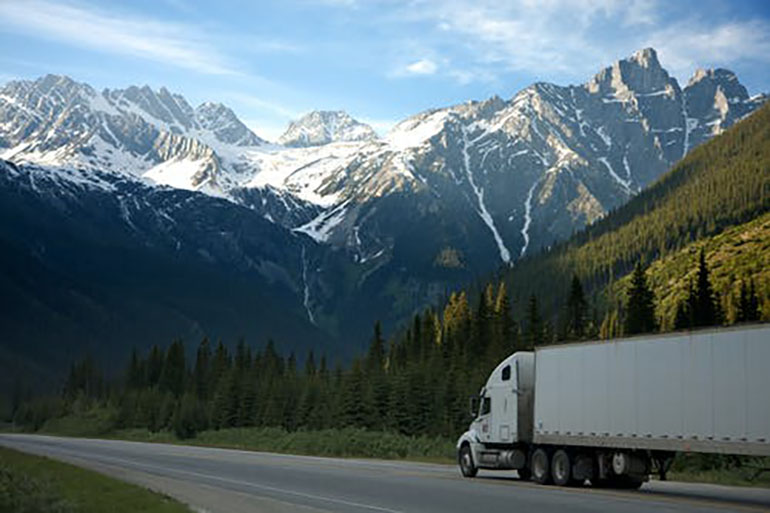 If you or a loved one has been injured in a trucking accident, you will have to deal with multiple doctor’s appointments and quite a few calls to your insurance company.

Whenever there is a truck-involved accident, the police will do an investigation. When you make an insurance claim, an insurance adjuster will investigate your case.  In the case of a terrible accident, the highway department may even investigate the case. If you have been involved in a collision involving a truck, it is a good idea to know the steps investigators take when trying to figure out what caused an accident.

What Happens Right After the Accident

Expediency is of the utmost importance when investigating any traffic accident. An important piece of evidence may be lost if you wait too long to analyze what happened.

After an accident, the police will examine the road for skid marks and debris that may have been a result of the crash. They may take videos and pictures of the vehicles and people that were involved in the crash.

They will record weather and traffic conditions and the time of the crash. It is not uncommon for structures to become damaged in a trucking accident, and they will take photos of those structures as well. If either party admits to being at fault, they will record that as well.

If they suspect that one of the parties in the accident is under the influence of alcohol, they may ask them to take a breathalyzer test. They will ask questions of the parties involved and any witnesses who have waited at the scene.

What an Insurance Adjusters Will Do

Insurance investigator will do their own investigation in the case of a crash. No matter what kind of collision they are investigating, they will carefully scrutinize the accident report as well as other police evidence.

The insurance investigator will also interview witnesses. They may look for witnesses that were unable to talk to the police. They may find these witnesses by putting ads on the internet or placing notifications on bulletin boards.

The insurance company may do a more thorough investigation than the police. They will look at the record of the truck that was involved in the accident. They will make sure that the vehicle was fit for the road and was up to industry standards. They may request to have the vehicle looked over by an expert.

They will also look at the record of the driver. They will make sure that the driver had a Class A Commercial Driver’s License and that they have not been ticketed for violating trucking regulations. The investigator will search the records of the trucking company to make sure they are compliant with safety rules.

If one of the cars involved in the accident was not a truck, they will investigate the driver’s records as well, but an ordinary driver is not subject to nearly as many rules as a professional driver.

The party who will pay for your bills and the amount of money they owe you will depend largely on the state in which you are located.

Insurance companies do such thorough research in order to avoid making big payments to their clients. It is vital to get a truck accident lawyer to help you negotiate with the insurance company. An attorney can do their own investigation of the case and try hard to recover what the accident was worth.