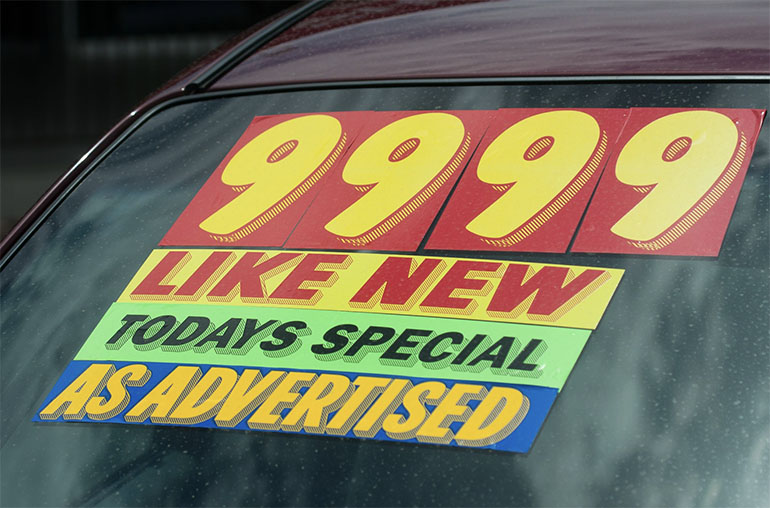 After a year of on-and-off lockdowns and a bear market that saw some of the biggest losses on Wall Street since the 2008 financial crisis, the economy has come roaring back with a vengeance. In particular, the used car market has seen a complete reversal to the 2019-2020 slowdowns so far in 2021. If you’ve been on the lookout for a used car, or someone you know has been on the search then you know at least one thing. Used cars are getting more expensive and in some cases increasing in value beyond their original MSRP (off the lot). That has left many to wonder what in the world is going on. Just a year ago you could walk into a used car dealership with a couple of hundred dollars in cash and walk out with nearly any vehicle you wanted with a loan that had a low-interest rate and sometimes no payments for months, not to mention most used cars were booking for well under the typical market value, so what gives? Why are used cars suddenly so expensive? 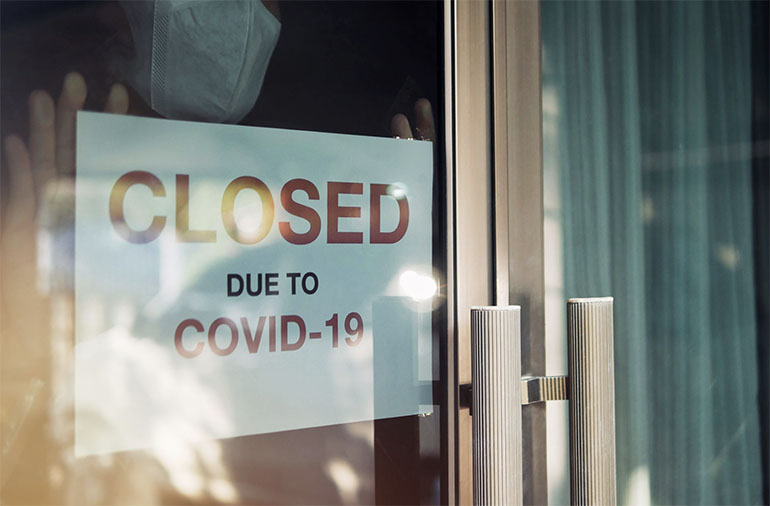 A large piece to the currently used car pricing puzzle is what happened during the initial COVID-19 shock and resulting market slowdowns. Back in December 2020 when China began to announce the emergence of a new strain of COVID, the world held its breath. Once COVID-19 began to hit the shores of the western world and many other parts of the globe, the speculators, market watchers, and investors all knew one thing was certain, global trade was about to slow down, way way way down. China for instance closed many of its supply-chains to the west by welding Chinese citizens into their own homes and forcing the economy to come to a screech. This meant large portions of industries such as prescription medicine fell hard in the United States and other places. It also meant other supply chains relating to cars came falling down as well. Since China produces almost all electronics used in the US, that meant China had complete say over whether the United States could continue its economic activities by producing and selling new and used cars. After a year of slow-downs, this meant the United States was left with massive inventory shortages that are still seen today. This is because as inventory was used up, parts and new inventory were not being replaced. Even today those same supply chains remained choked because they cannot catch back up to current demand.

The 2021 Surge and Stimulus Checks

After the supply chain slow downs of last year, the average American citizen had been sitting at home not doing much, not spending much money except on essentials like groceries and such. This meant many American families were saving cash they’d normally be spending by going out to restaurants or spending money shopping or doing outdoor activities. Along with the new savings, many laid-off Americans also saw unemployment checks for the duration of the lockdowns. Alongside the unemployment boosts from the federal government, three stimulus payments also meant that every American now had thousands in the bank and was eager to spend that cash. Hence 2021 used car surge in buying. The same dealerships who wondered if they’d ever sell out inventory like they once did suddenly saw Americans pile out in droves to buy up used car inventory as the world depended on it. Everyone was in a great spot to drop some cash on a new ride and interest rates for new loans were still criminally low because the dealerships didn’t anticipate such as drastic turnaround in the economy. Hence, the current inventory was quickly bought up and the still depleted supply chains couldn’t catch up. 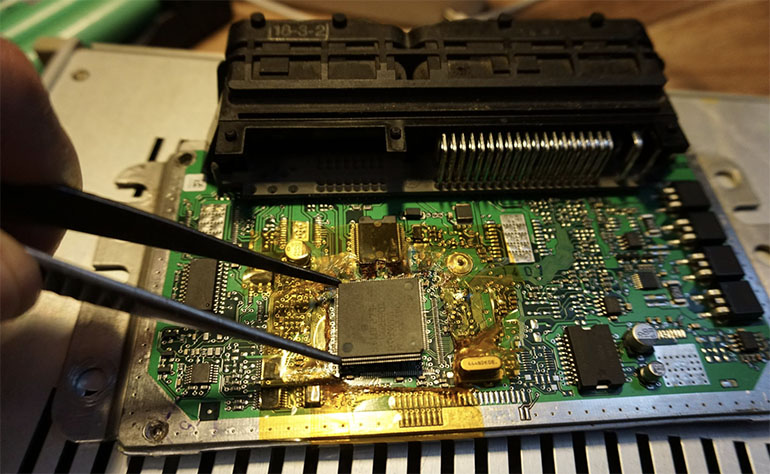 Alongside the increasing price of used cars, this also means your trade-in will be worth more now than ever. A great example is newish pickup trucks like the Toyota Tacoma or Ford F-150. If you bought a pickup a few years ago and wanted to turn around and trade it in now, you’ve probably be offered more in trade-in value than what you paid down on the loan so far. That’s right for once some trades in could actually earn you money instead of cost you money. This lead to a positive feedback loop where more and more people decided to trade in their cars since they are likely hitting peak value. The supply chain shortage also meant that chips used in car computers also weren’t being restocked nearly as fast as the new demand for cars. So, new cars are not being produced nearly as fast as US consumers are buying cars. This means that the new car supply is shrinking while demand is rising, thus making used cars more valuable due to increased demand yet decreasing supply (economics 101).

How To Save Money In This Bull Market

Given all the above information, it’s pretty obvious this is a seller’s market and a pretty bad time to buy new or used. With that said, there are ways to save money or avoid buying a Prius that’s valued $5k over what it was a year ago. The most obvious answer would be, take care of your car and learn to love what you already have. In most cases, consumers can save money by having maintenance done on their car instead of buying a new one (at least while this bull market lasts). Say for example you have an old Toyota Tacoma, and the transmission is starting to slip. It used to be cheaper to just trade it in and get a new loan for a newer model. Nowadays, it’s probably cheaper to get a rebuilt transmission than it is to get something newer. This same principle holds true for other major maintenance like a rebuilt engine, bodywork, and other work you may have previously thought wasn’t worth fixing. If you’re facing a big maintenance item it may actually be cheaper to have the work done instead of buying new or used. So learn to love that rebuilt engine and put some more miles and love into your current ride, and wait for the car market to simmer down a little.