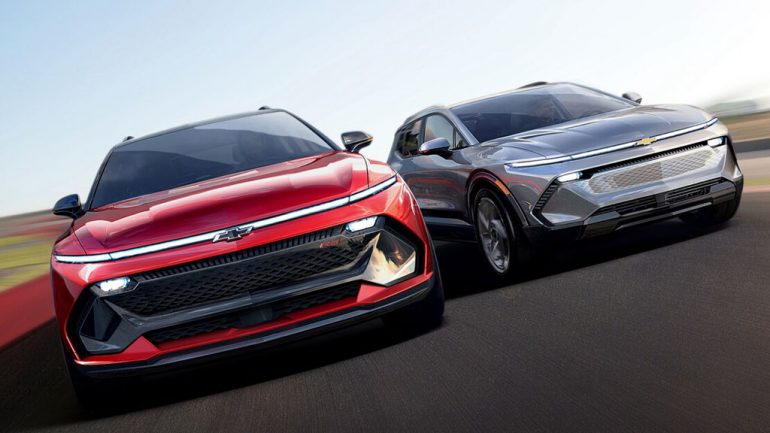 Fresh off the heels of the 2024 Chevrolet Silverado EV’s reveal via a virtual Consumer Electronics Show (CES) 2022 video feed, General Motors Chair and CEO, Mary Barra, stunned with a Steve Jobs’-like “Just one more thing” moment when she revealed there will be a new $30,000 Chevrolet Equinox Electric Vehicle (EV) and larger Chevrolet Blazer EV SUVs coming in Fall 2023. That’s right, General Motors isn’t playing around as they are bringing us electric crossovers sooner rather than later, starting with the Chevrolet Equinox EV that may have a range of 300 miles or more. Additionally, GM will be bringing us heavy-duty pickup trucks alongside the new Silverado and the GMC Sierra EV not-so-distant cousin to the Silverado.

There will also be the 2023 Cadillac Lyriq still on pace to hit the streets later this year while plans for Buick EV crossovers were also announced by Barra. Lastly, there will be the hand-built Cadillac Celestiq EV, which serves as the brand’s flagship sedan taking up the place for what Americans have been longing for, a big honking 4-door Cadillac – only it’s electric and will be among the first vehicles to have Ultra Cruise, which offers door-to-door handsfree autonomous driving. 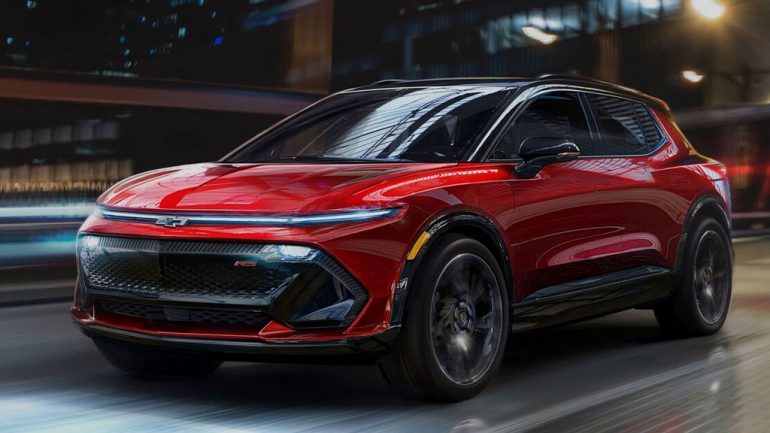 What we know about the 2024 Chevrolet Equinox EV is that it will be more exciting than the current gas-powered model and have the looks that you see here today. Also, there will at least be two trim levels, an LT and RS along with interior screens that cover just over half of the dashboard. 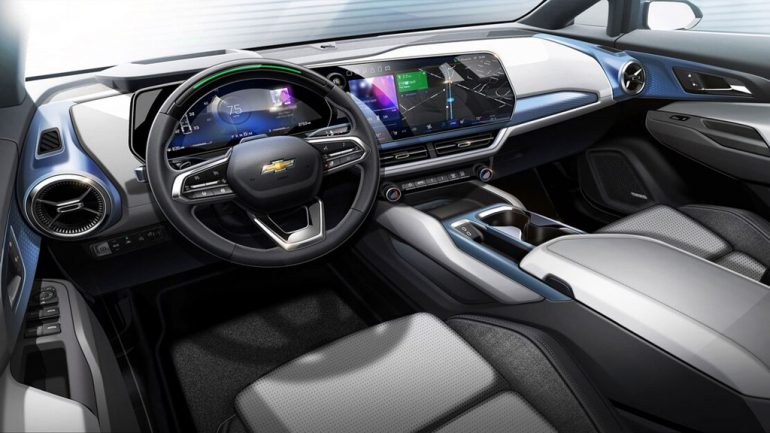 All of the newly-announced EVs from General Motors will use their new Ultium EV platform, which will serve multiple duties for several new GM vehicles and first shown in the GMC Hummer electric pickup that’s currently on sale. 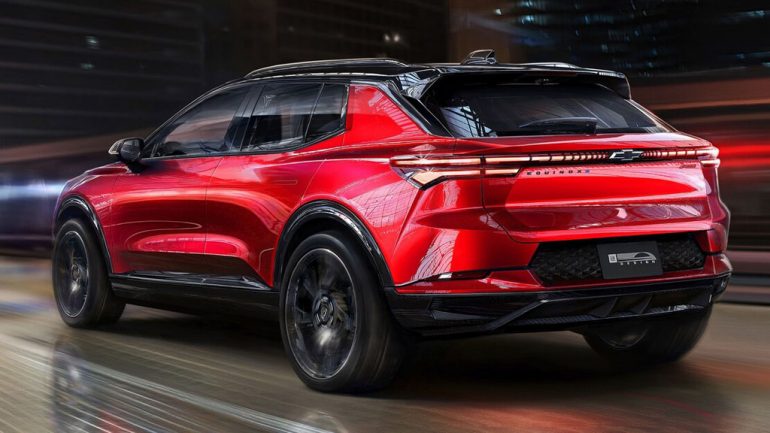 GM also says that they will be the first company to use Qualcomm Technologies’ SnapDragon Ride Platform that serves as a basis for advanced driver assistance technology. Such a platform will incorporate software developed in-house by GM. General Motors says the new technology will have the processing capability of several hundred personal computers but at the size of two laptops placed on each other. 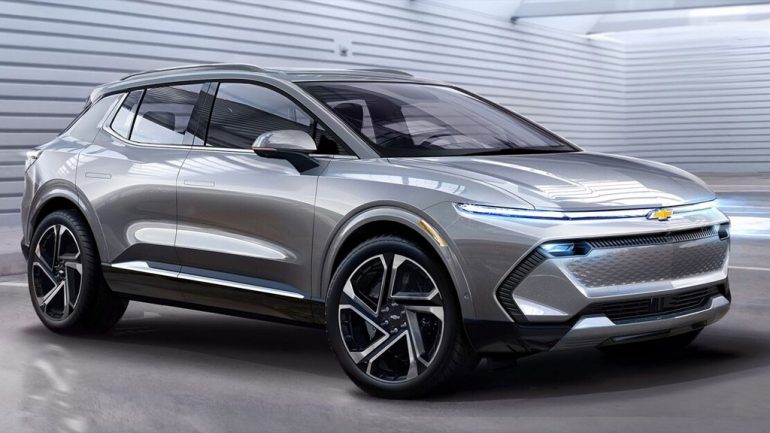 Many automakers have caught on to using CES as a jump-off platform for many new vehicles and GM is continuing such a tradition for a second year. Using CES has proved to be beneficial for “getting the word out” on new products, especially considering how technologically advanced they have become and with each new offering being an EV. We look forward to learning more and reporting on the latest EV introductions in the months to come. These are exciting times! 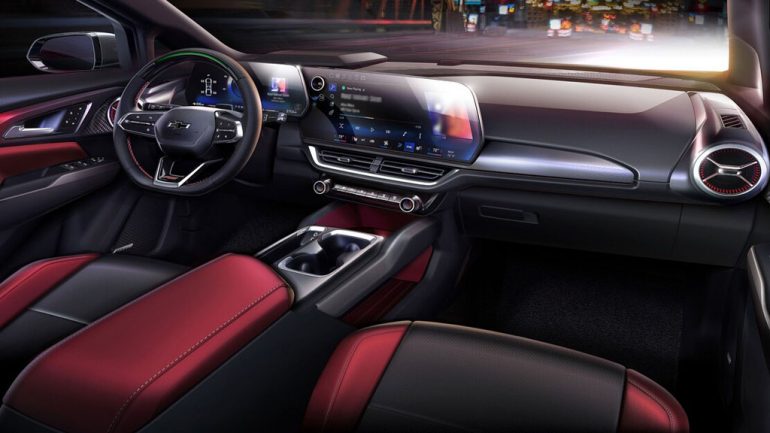