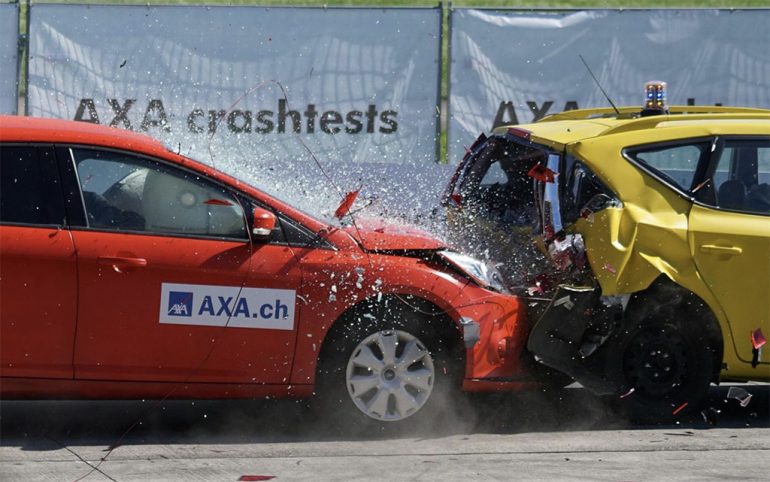 When running late, having a slow driver ahead can be very frustrating. However, there is no reason to engage in risky driving behavior like tailgating.

Unfortunately, almost every driver has had some encounter with tailgating, and it is never a pleasant experience, especially if the two vehicles are at high speed on the expressway.

Under such circumstances, the chances of a tragic tailgating-related accident are often high due to instant braking or abrupt lane change.

But what is tailgating, and how best should you avoid it?

Tailgating is driving too close or failing to keep a safe distance between you and the car in front. A safe distance varies depending on several factors that include the speeds at which the traffic is moving and the road conditions.

Tailgating becomes especially dangerous when it happens on the expressway where vehicles are at high speeds and is one of the most devastating causes of vehicle collisions on the road.

If you have been in an accident that involved tailgating, it will help to talk to a car accident attorney to weigh your chances of recovering your damages.

Tailgating often results from impatient drivers in a rush to get somewhere. This rush creates anxiety and frustration, which they let out on other road users.

In other words, the driver in a hurry, often in the rear car, may feel that the vehicle in front is too slow for their liking and so tailgates them, hoping that they will get the cue and speedup to match their speed.

Moving at speed higher than the posted limit can be a recipe for disaster. Therefore, if you are driving at the posted speed limit, avoid the temptation of speeding because it could result in even more devastation in the event of an accident.

Speeding is responsible for quite a large number of accidents on American roads. According to the National Safety Council’s statistics, 26 % of the accidents in 2019 had speeding as a factor resulting in an average of 25 deaths per day.

Sadly, these deaths could have been avoided if the drivers had been more careful in maintaining safe speeds.

It is possible to have someone accidentally exceeding the speed limit. At other times, the rush is intentional, such as when running late, and some do it for the thrill. Unfortunately, all these scenarios can turn out tragic, especially when tailgating is involved.

Maintaining safe speed calls for intentional effort from all road users. For example, if you have an appointment at a particular time, ensure that you give yourself some time allowance to avoid the anxiety that could lead to aggressive driving.

Additionally, you may want to engage your vehicle’s driver-assist technology to help you keep a safe distance and speed when driving behind other cars.

What to Do When Tailgated

When you notice that someone is tailgating you, do not brake instantly or try to change lane abruptly. Instead, decelerate slowly to allow the other driver time to decelerate and turn on your turn signal to let them know you intend to give them the way and only change lanes when it’s safe to do so.

If a tailgater follows you there, you may need to call the police or drive to the nearest traffic stop to report the tailgating incident to the police.

Also, ensure that you do not drive too slowly for the posted speed limit. Doing this can frustrate other drivers and trigger aggressive driving. If you want to drive at a low speed, move over to the far-right lane of the expressway.