Can a Car Accident Lawyer Help if the Accident Wasn’t Caused by Another Driver? 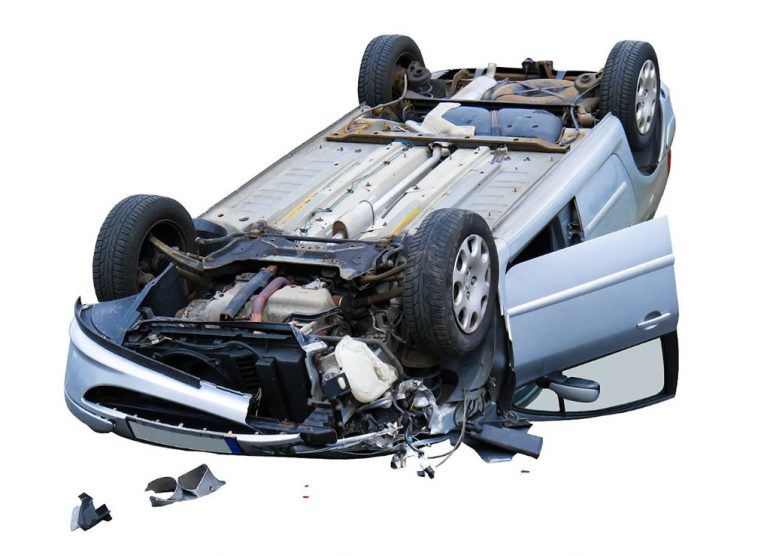 If you suffer injuries in an accident that involves another vehicle, the fault usually lies with the driver whose error or negligence caused the accident.

But all accidents don’t play out the same. It is possible to get in an accident without colliding with another driver.

Below are some circumstances where you may need to hire an attorney.

1. A Poorly Maintained Road Was a Factor

An accident can result from poorly constructed or maintained roads or wrongly marked roads and poor visibility at intersections. Under such circumstances, the contractor or the government agency tasked with constructing or maintaining the road can carry liability for an accident.

Filing a lawsuit against a government agency can get significantly difficult because governmental agencies have a level of immunity against lawsuits brought against them by citizens. The good news is that getting a team of experienced car accident lawyers to represent you can make a big difference in the outcome of your case.

2. Another Driver Was Involved

Sometimes single-car accidents can occur due to the actions of another driver.

For example, a driver could enter an intersection at the wrong time resulting in the other driver ramming into a stationary object when avoiding collision with the vehicle on the wrong. In such a case, the driver who entered the intersection incorrectly will be liable for the accident.

Unfortunately, most drivers who cause accidents under such circumstances will not stop after the crash, leaving you with no way to prove liability. If you are lucky to have a dashboard camera, your lawyer could use it as evidence.

If you don’t have a dashcam, you may want to gather information from onlookers and motorists that witnessed the accident. Often following drivers will take note of fleeing drivers and can be a great source of information.

You could escape liability for a single-car accident if the accident resulted from a vehicle defect.

For example, suppose you are driving a new car on the highway. You come to a bend and intend to slow down.

You hit the brakes, but your car won’t slow down, leading to a crash.

Building a Case for a Single-Car Accident

If someone else were to blame for your single-car accident that resulted in injuries, you need to involve a lawyer early in the case. But building a strong start right at the accident scene.

First, you will need to call 911. As you await help, consider documenting the accident by taking pictures and video footage of the scene. Also, you may need to talk to eyewitnesses and other motorists that would be willing to help with your case.

As soon as the first responders arrive, it is important to get checked even when you may not feel hurt. After getting help at the scene, the first responders may recommend further checkups in the ER. You must follow their recommendations and keep track of all your medical records because they play a huge role in building a solid case.

Unless your injuries are a few scrapes and bruises, it is vital to involve a lawyer. Having a lawyer allows you to focus on your recovery while they handle every legal aspect of your case.