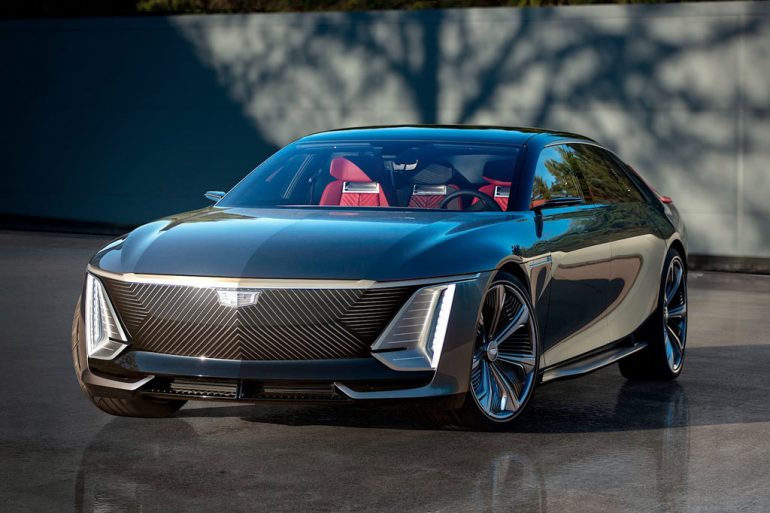 We recently wondered if Cadillac could pull off a $300,000 vehicle, let alone a $300K Electric Vehicle (EV). Today, Cadillac has us still wondering if such a feat can be accomplished as they reveal what their new Celestiq EV show car looks like in its true sheet metal form.

What we are seeing is only a “preview” of what is to come for Cadillac’s flagship EV sedan. From the futuristic looks to the inviting and stunning interior, the Cadillac Celestiq is surely unique in its own right. There are screens everywhere, including a remarkable 55-inch display adorning the dashboard that is said to have portions that are only viewable by the passenger to avoid driver distraction. 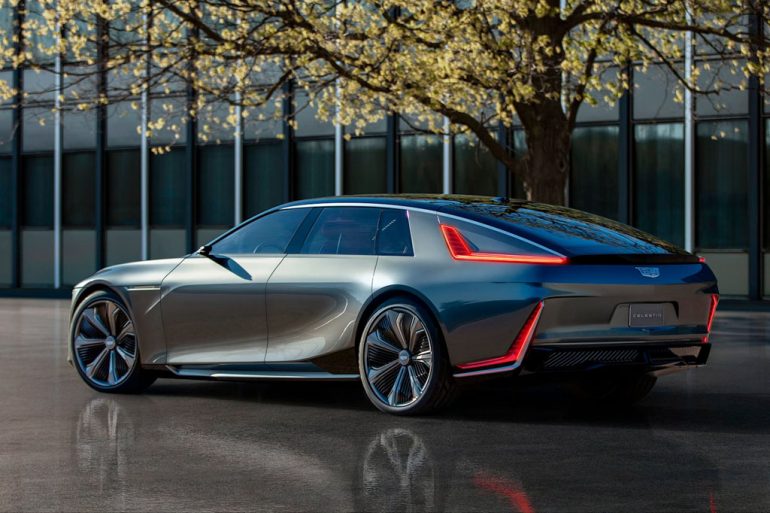 Overall, there’s a class found in this “show car” that harkens back to stately Cadillac concept vehicles that never saw production, like the Ciel, Elmiraj, or the Cadillac 16. Those concepts defined American luxury in a “big” way, one that we would unfortunately never see. Maybe this is Cadillac chance to make a BIG statement, which is said to come to life as a hand-built 2025 model. 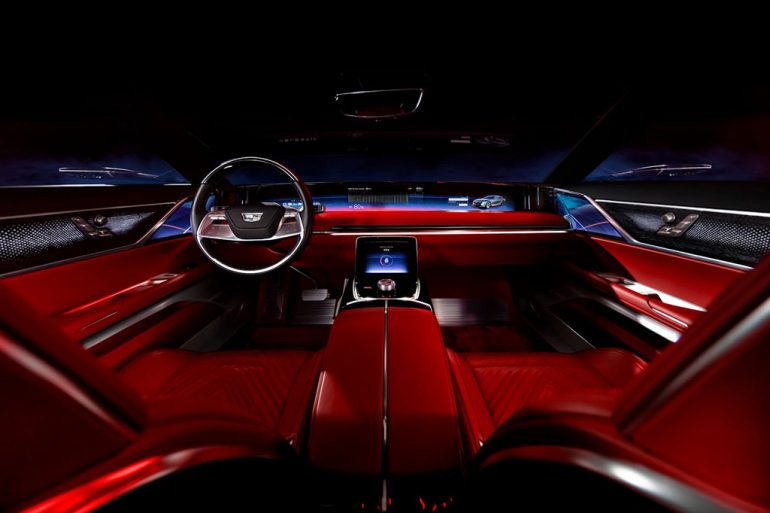 The many aspects of a forward-thinking design are found here but are they good enough to warrant the $300,000 speculated price tag? At such a price Cadillac will be on the level of Rolls-Royce, which we are certain they can do. However, will what we see here as a “preview” be enough, and does it look good enough to someone who would seriously consider such a vehicle?