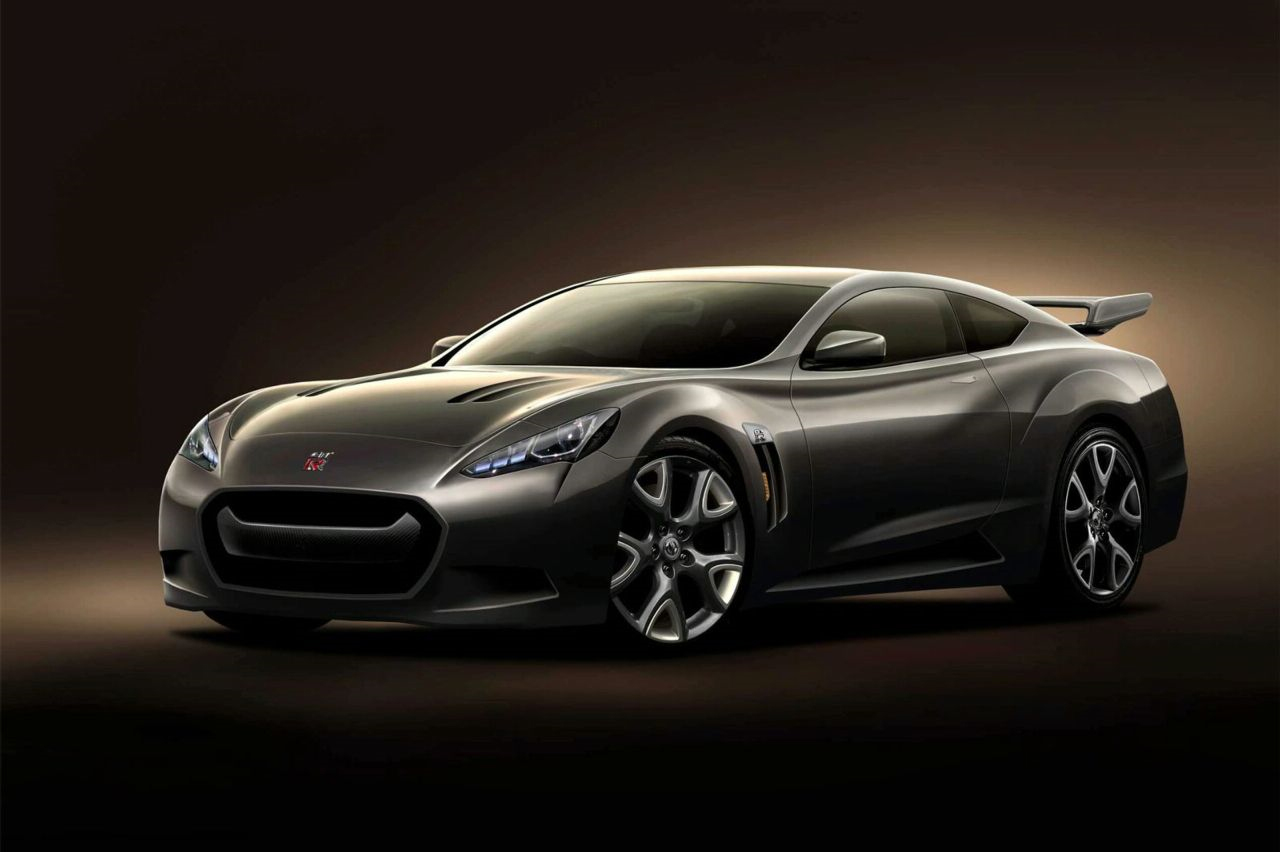 Just about every car enthusiast loves the Nissan GT-R but as far as ownership goes, well, that’s another story. Either way, car enthusiasts love to hear the latest buzz about the infamous Godzilla “supercar” from Japan. The recent rumors that have been circulating for some time now will tell you that the next generation Nissan GT-R (2013 model year) will be a Hybrid. According to InsideLine, the 2013 Nissan GT-R will still use the same 3.8-liter twin-turbo V6 plus a new battery powered electric drive powertrain as found in the 2009 Infiniti Essence Concept.

The total power from the new GT-R Hybrid should be about 600hp and the added weight from the setup of 2 electric motors would be shed in other places to keep the GT-R a worthy sports-car that can still shatter performance records.

It is also speculated that the Nissan GT-R Hybrid would cost upwards of $100,000usd and get 25 to 30 miles per gallon. With coupling in the electric drivetrain in the next GT-R, we expect performance numbers to only get better considering the added/instant torque you get from electric motors.

Do you think this is a good idea? What are your thoughts on a Nissan GT-R Hybrid?