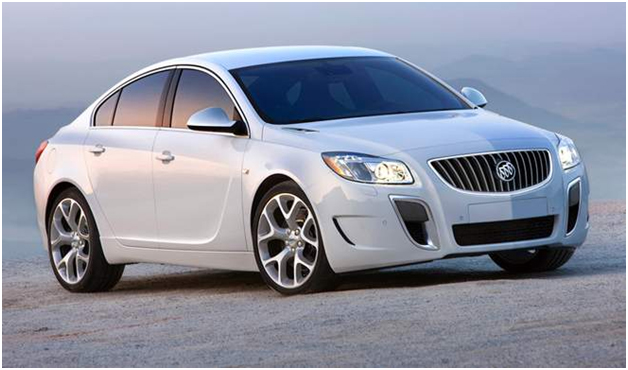 The Buick Regal GS is a lightly disguised concept car. It is a stick-shift sedan that reaches 60 mph in less than six seconds.
The GS, short for Grand Sport, was a badge worn by Buick’s muscle cars in the ’60s and ’70s. My favorite Buick was the 87 GNX. Never knew you could get a V6 to do such beautiful things. 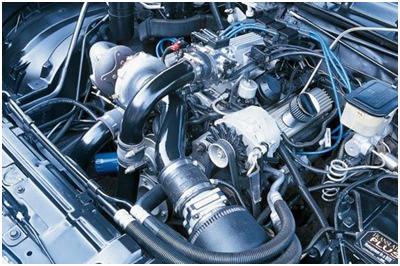 For the final year, 1987, Buick introduced the GNX at $29,000. Produced by McLaren/ASC, Buick underrated the GNX at 276 hp and a very substantial 360 lb·ft  of torque. This was created to be the best of all Grand Nationals. Modifications made included a special Garrett turbocharger with a ceramic-impeller blowing through a more efficient intercooler and a “CERMATEL (Ceramic/Aluminum) coated” pipe connecting the intercooler to the engine. A GNX specific EEPROM, low-restriction exhaust with dual mufflers, reprogrammed Turbo Hydramatic 200-4R transmission with a custom torque converter and transmission cooler, and unique differential cover/panhard bar included more of the performance modifications.

The 2011 Regal was developed on GM’s global mid-sized front-drive platform and is really just a rebadged Opel Insignia. Almost all of the Regal GS performance upgrades have been adopted from the Insignia OPC, which is now on sale in Europe. 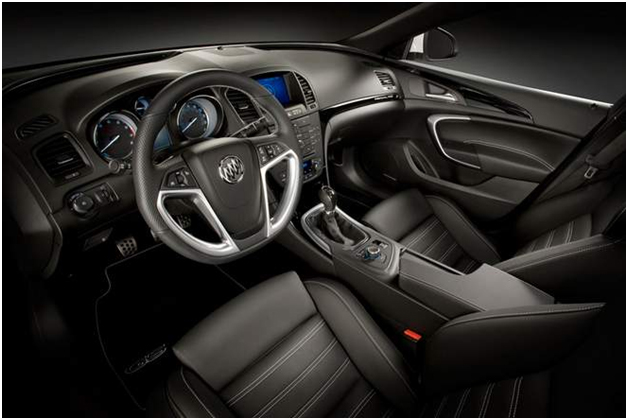 New Buick Regal sales begin in the second quarter. The Regal GS production vehicle is expected sometime next year. Boy I hope they do a two door Grand National coop to go up against the CTS-V at a cheaper price for us power hungry poor folks.