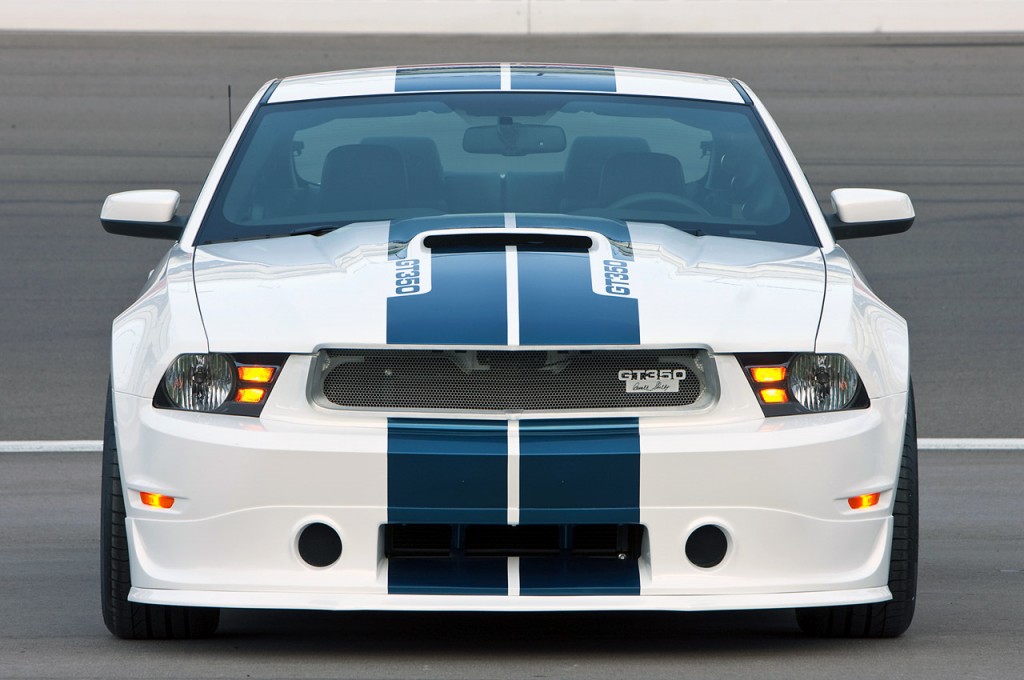 Shelby American wasted no time coming up with its own take on the new 2011 Ford Mustang. This baby was dubbed a concept as the 2011 Shelby GT350 will go on sale later this year with very little changes. 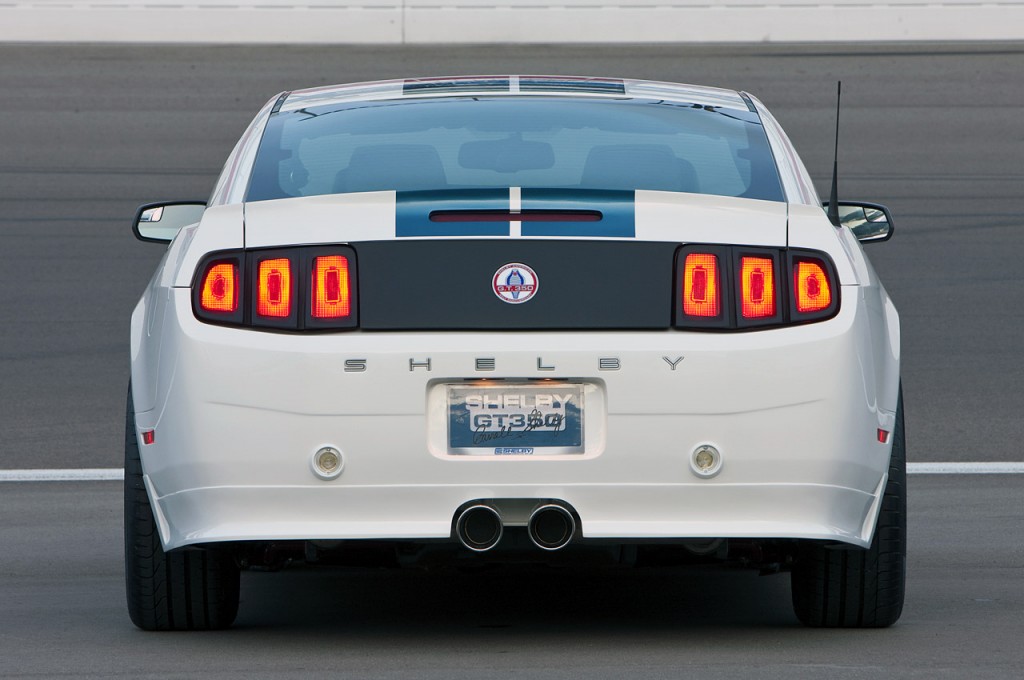 You have to buy this aftermarket package for $34K after you have purchased the  Mustang GT for $30+ grand which brings it to a final total of around $64,000. It includes a supercharger that gives the new 5.0 liter around 500 horsepower, a set of Baer brakes, 19-inch Cragar wheels and a ne set of “super sticky” Goodyear tires. This also gets you different springs, struts and sway bars from Ford Racing along with adjustable camber/caster plates for better road control. 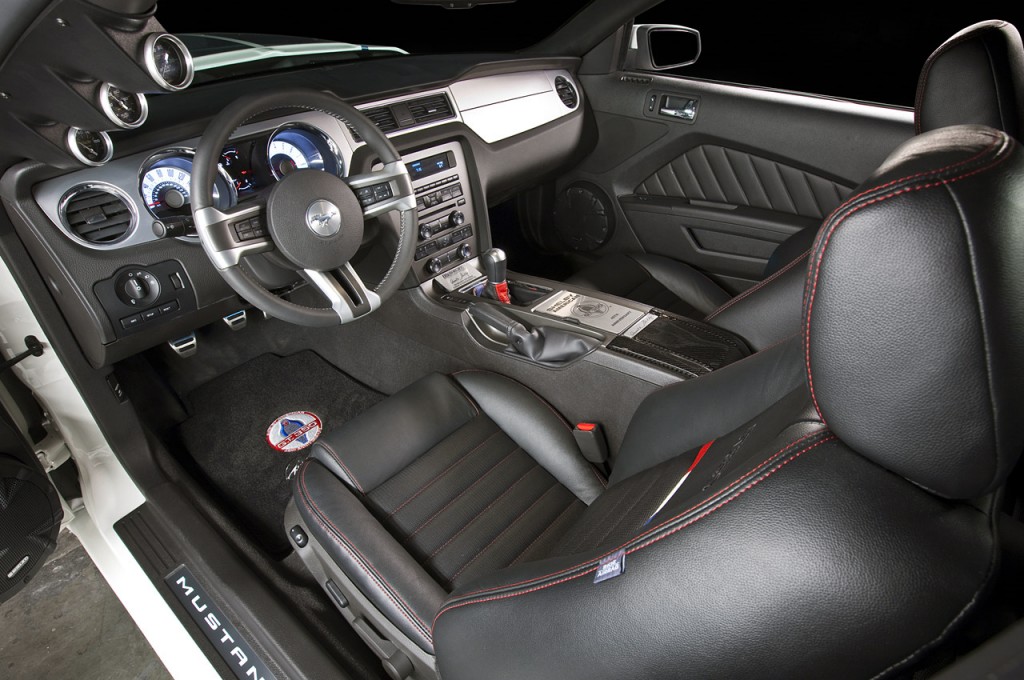 The GT350 will only come in white says Shelby so make sure you tell the dealer or you may have to pay extra for a repaint which won’t match you VIN and devalue your car (just Kidding) I’m really not sure. But I would prefer mine in candy navy blue with the white stripes though.

Nothing says power like Shelby. Just because you may not be able to pick up one of these beasts doesn’t mean you cant get more power out of your base or GT with upgrades like Mustang long tube headers.