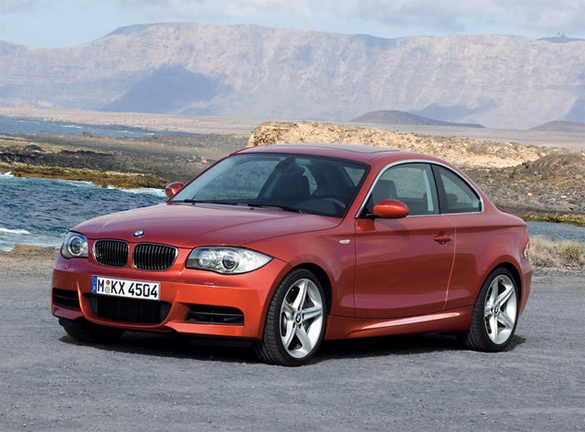 You may have already been reading surprising information on BMW vehicles powered by the N54 turbocharged inline-6 engines about them having a defect regarding the high pressure fuel pump. Recently ABC News posted a story about many owners complaining of losing power while driving in certain vehicles equipped with the N54 engine due to a malfunctioning fuel pump forcing their car into ‘limp home’ mode. After the story, BMW announced they will be performing a recall on various vehicles including 2007-2010 135, 335, 535, X6, Z4 and 20,000 2008 X5s.

ABC is said to be continuing their investigation of the matter as well as the NHTSA. So far there have not been any related accidents or deaths from the matter, only a large amount of discouraged BMW owners. Some of angry owners are ‘repeat offenders’ for visiting the service department for the same issue that so far BMW has failed to completely resolve until now.

Woodcliff Lake, NJ – October 26, 2010… BMW of North America has notified the US Environmental Protection Agency (EPA) of its intent to conduct a voluntary recall of some model year 2007-2010 BMWs equipped with twin-turbo inline six-cylinder engines, all of which feature BMW’s High Precision Injection direct fuel injection system. It has also asked for approval from the California Air Resources Board to conduct this action. Affected vehicles may experience a failure of the high-pressure fuel pump.
Symptoms include long-crank engine starting times along with the illumination of the “Service Engine Soon” light. In certain cases, the driver may experience reduced engine performance in a Safe Mode accompanied by a tone and the illumination of the “Engine Malfunction” light.

Based on the individual service history of the vehicle, the action will entail replacement of the high-pressure fuel pump and/or a software update.

Approximately 130,000 vehicles are potentially affected with about 40,000 expected to require a new high pressure fuel pump. Affected BMW models include:

In a separate action, BMW has notified the National Highway Traffic Safety Administration (NHTSA) that it will voluntarily recall approximately 20,800 MY 2008 X5 Sports Activity Vehicles equipped with normally-aspirated inline six-cylinder engines to replace the low-pressure fuel pump. In this case, should the fuel pump experience a failure, the engine will stop running and the driver will lose power assist for the steering and brakes although both the steering and the brakes remain operational.

Letters will be sent by First Class mail to owners of affected vehicles in the coming weeks, requesting the scheduling of a service appointment with an Authorized BMW Center to have the update performed.
No injuries have been reported with either of these issues.

In the case of either issue, if the customer experiences a problem, they should contact their authorized BMW Center. Customers with additional questions should contact BMW Customer Relations at 1-800-563-4269 or email [email protected].