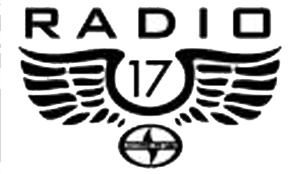 We know that Scion is one of the latest youth crazed Automotive Makes. Toyota is taking it to a new level into the youth culture directly injected into their ears through 17 new Scion Radio Stations. That’s right; you heard right, Radio stations offered by Toyota’s Scion car brand. Below (after the jump) is the press release and additional information of this new youth craze. You can ride in your Scion and listen to Scion radio, what a way to have your cake and eat it too. I guess they (Scion) figures you listen to certain music if you drive a Scion. Just a thought, not a fact.

Scion, of Toyota Motor Sales, U.S.A., Inc., is kicking off 2009 with a bang with the addition of two new radio stations and an impressive lineup of superstar guest DJs to its “Scion Radio 17” – a channel on the automaker’s Internet broadcasting venture, Scion Broadband (or “Scion bB”).

Don’t miss the other exclusive additions to the January lineup of “Scion Radio 17” including the following: