Nissan to Recall Over 2 Million Vehicles for Faulty Ignition Relay 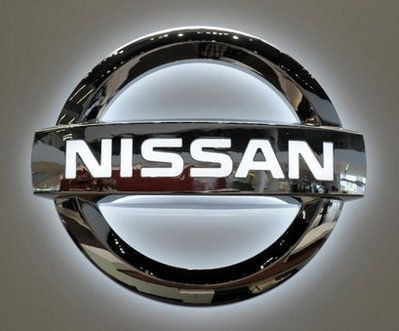 If you are like me, you are probably sick of hearing about vehicle recalls this year. To add to the anguish, Nissan has just said that they will be repairing about 2.14 million vehicles due to a faulty ignition relay that could cause the engine to stall or fail to restart. The fix should be somewhat of an easy task only taking 25 minutes to complete per vehicle by swapping out the faulty relay for a new one.

The Nissan ignition relay recall affects Nissans from all over the world built from August 2003 to July 2006. The effected units include 835,000 vehicles in Japan alone, while the U.S. and Canada make up for a total of 762,000 units. The specific models involved in the recall are year 2004 to 2006 Nissan Armadas, Titans and Infiniti QX56s and model year 2005 to 2006 Nissan Frontiers, Pathfinders and Xterras manufactured between August 2003 and June 2006.

Nissan will begin to ask owners to bring in their vehicles to dealerships for the repair in December. “At Nissan, we’re committed to the safety and satisfaction of our customers. We regret any inconveniences that our customers may experience as we address this issue,” said Kevin Martin, a Nissan vice president.

So far no related accidents have been reported from the faulty ignition relay issue.