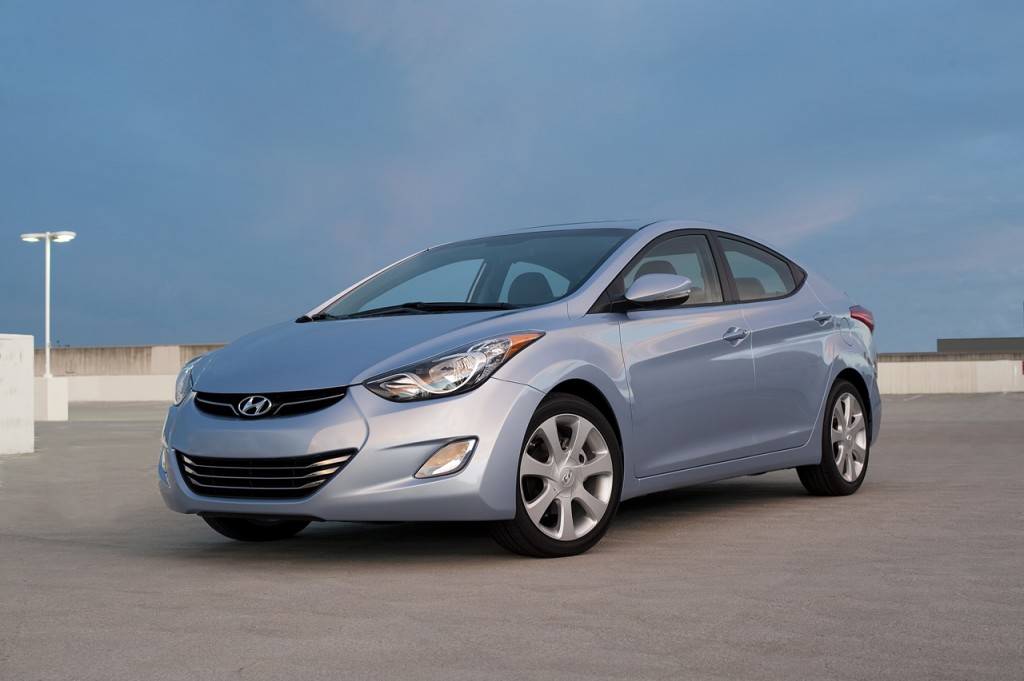 We already seen what the new 2011 Hyundai Elantra looked like in the form of spy shots of the Hyundai Avante overseas. Now Hyundai has supplied us with the official photos for the newest redesign in the Hyundai (U.S.) line-up, the 2011 Elantra which now sports the ability to get 40mpg on the highway.

The new design cues of the 2011 Elantra obviously come from the Sonata, its bigger sibling. The new Elantra will feature a 1.8-liter 4-cylinder engine that makes 148 horsepower and 131 pound-feet of torque mated to a 6-speed automatic transmission. With that configuration the new Elantra will get 28mpg in the city and 40mpg on the highway.

More details and official pricing information will be available later this week when the 2011 Elantra is showcased to the world at the LA Auto Show. Expect 2011 Elantras to make it to dealership showrooms before the year is out.

By the looks of the photos, I am sure you are saying the same thing I am: The Hyundai Elantra has come a long way!