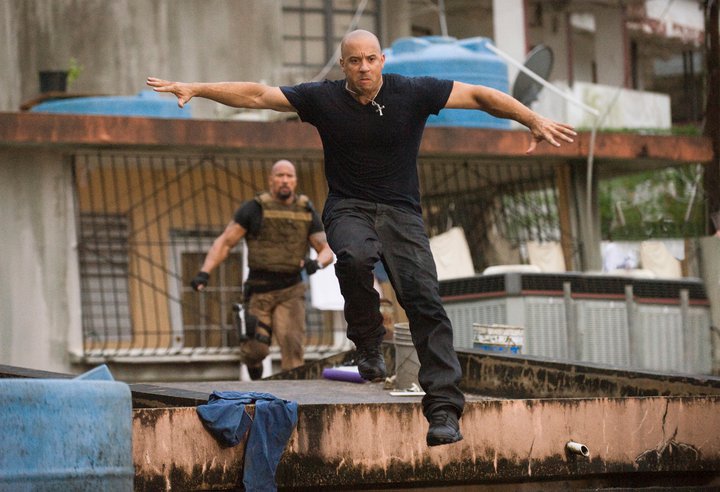 I bet some of you didn’t see this one coming, or did you? The newest installment to the Fast and the Furious franchise will be called “Fast Five” and a new exclusive trailer featuring two Hollywood big boys, Vin Diesel and ‘The Rock’ Dwayne Johnson is here for your enjoyment. Vin Diesel was so kind to premier this new Fast Five trailer via his Facebook page today. With Vin Diesel, Dwayne Johnson, Tyrese Gibson, Jordana Brewster, Ludacris and Paul Walker being the big stars of ‘Fast Five’, we are sure that it will also feature some kick-ass automobiles from all ends of the world as you can obviously see in the movie trailer below.

Vin Diesel has stated that his fans’ voices, Facebook fans included, made this film a reality. A reality it is by the looks of the new exclusive Fast Five trailer. The new Fast Five is due out in theaters Spring of 2011.