The Mazda 6, Arachnophobia And You 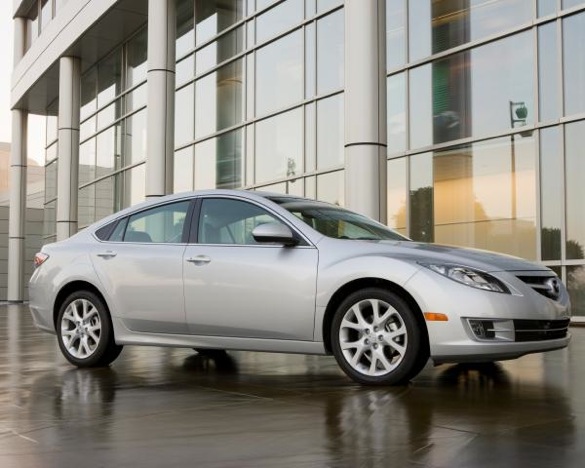 Do you have a fear of spiders, known medically as arachnophobia? Chances are there’s no good reason for it, since very few of the eight legged critters found in the U.S. can do you much harm. Sure, we’ve got the black widow and the brown recluse to worry about, but both pale in comparison to spiders found in Australia. Take the Sydney funnel web, for example, whose fangs can penetrate the leather of a shoe and whose venom is perfectly capable of killing a human (or making him wish he was dead). In the United States, though, there’s no good reason to fear spiders, unless you own a 2009 to 2010 Mazda 6; in that case, a spider really can kill you.

Before you go bug bombing the inside of your car, don’t worry – it’s not that some exotic and deadly species found its way into the U.S. via the Mazda 6’s interior. Instead, and I am not making this up, “a certain type of spider may weave a web in the evaporative canister vent line and this may cause a restriction in the line”. The net result, Mazda tells us, is “excessively negative” fuel tank pressure that could ultimately lead to a crack in the fuel tank, a fuel spill and a resulting fire. Which, in turn, could lead to a rather unpleasant, spider-related death. Which is reason enough, in my book, to kill every one of them I see.

It’s worth noting that no fires, injuries or deaths have been traced back to this bizarre recall of 52,000 Mazda 6 sedans. In fact, Mazda has found just two fuel leaks, so the recall is voluntary and an example of Mazda erring on the side of caution. The fix is to install a spring that “prohibits spider intrusion”, but I’ve got my own way of doing just that. Generally it involves a carefully placed, size 10 wide shoe.