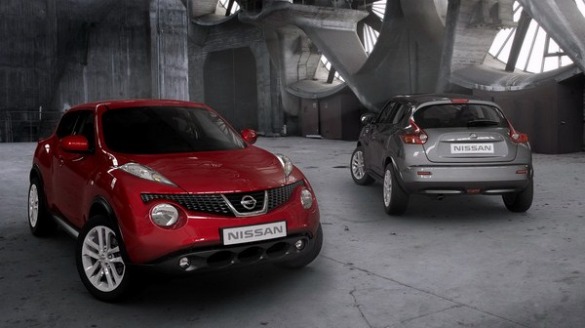 Let’s say you’re in the market for a new car, but you haven’t got a clue what you want yet. Conventional wisdom says look at your lifestyle, your budget, and your needs vs. wants and use that as a jumping off point. I say you could probably just go to the Nissan website and start there too. When it comes to sheer number of offerings, Nissan (and by extension, Infiniti) has just about anything your heart could ever desire. But does there come a point when there are too many choices? Is Nissan becoming more of a niche automaker than a mainstream one?

Hey, I’m all for options. You can pick from entry-level b-segment cars like the Versa; the executive-and-family friendly Maxima; the Frontier, one of the few remaining small trucks in the US; or a land yacht like the Armada. You want electric? Pick up a Leaf. How about a supercar? Look no further than the GT-R. And sporty luxury? The Infiniti line beckons. I could go on and on listing their automobiles which (for me anyway) begs the question: how much is too much? 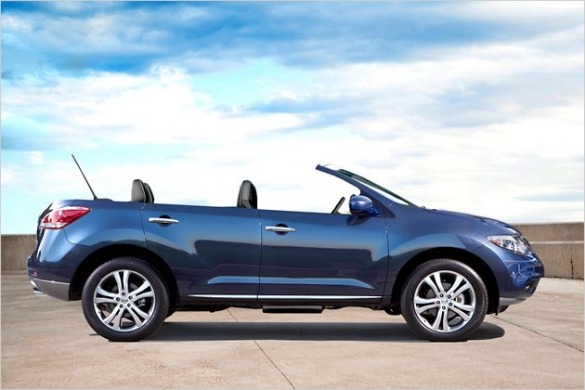 Did the world really NEED a convertible CUV? Image: Nissan

I suppose it struck me this year as I saw them debut three new non-mainstream models: the Leaf, the Juke, and most recently, the Murano Cross-Cabriolet. With each, Nissan told us their core demographic they envisioned for these cars and each seemed rather specific and narrow. Additionally, to say their styling is polarizing would be an understatement. I started wondering why they weren’t focusing on updating their existing line-up? Consumers have long been asking for an Altima redesign (clear tail lights? Still? What is this, 2002?), saying the Titan is getting long in the tooth, and to be perfectly honest, I forgot the Sentra even existed for a minute. Have they given up on their bread-and-butter volume sales to focus on awkward-looking, though fully decked-out, convertible crossovers because – as rumor has it – the CEO’s wife wanted him to make the drop-top Murano happen? 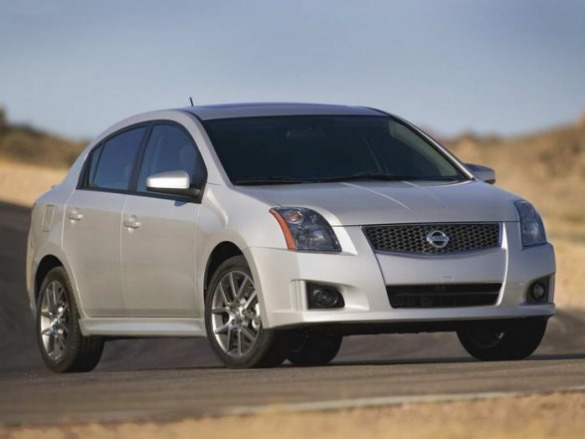 As an example, it makes me a little sad to see the little Sentra SE-R Spec V abandoned the way it has been, languishing in a yawn-inducing shell and no longer even a competitor for the likes of the Civic Si. Such heritage, forgotten, to focus on younger, more agile, more fun offerings like the Juke. Should they prune their expansive limbs? Will they be forced to condense in the wake of the devastating earthquake and tsunami for economic reasons anyway? Certainly, the aftermath remains to be seen, not just for Nissan but Japanese automakers in general. But even prior to the destruction, do you think Nissan was making too many niche vehicles, or were you happy to have so many to choose from?