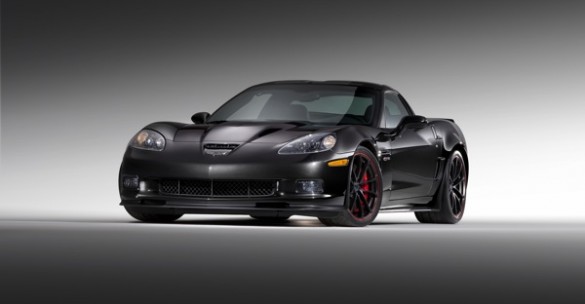 Louis Chevrolet, the man behind the bow-tie badge, was a race car driver long before he founded the Chevrolet Motor Car Company in 1911. It’s fitting, then, that Chevrolet is honoring it’s 100th birthday with a special edition of the Corvette, the most-campaigned race car in Chevrolet’s long history. The 2012 Centennial Edition package will be available across the entire Corvette range, including the ZR1, and includes both appearance and content upgrades. 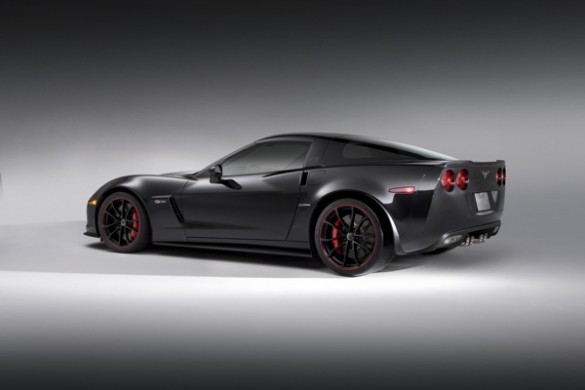 All Centennial Edition Corvettes wear Carbon Flash Metallic paint, augmented by satin black graphics and wheels. The Centennial Satin Black wheels are made from lightweight cast-spun aluminum, and Z06 models get a thin red stripe on the lip to match the red brake calipers on all Centennial Edition cars. Magnetic Selective Ride Control, previously available on ZR1 and Z06 models only, is also included on all special edition cars. 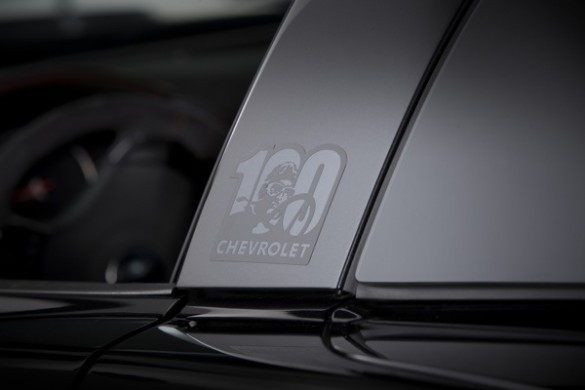 Unique graphics distinguish the cars as well. A logo bearing the image of Louis Chevrolet is featured on the B-pillars, the wheel center caps and the steering wheel airbag cover. Seats get an embossed centennial logo, and even the traditional “crossed flags” Corvette logo gets special treatment on Centennial Edition ‘Vettes, with the fleur-de-lis symbol replaced by a “100” logo. The black theme carries over inside the car as well, with all special edition cars receiving an Ebony leather interior with microfiber suede inserts. Red stitching is used to highlight the steering wheel, seats, console and shifter. 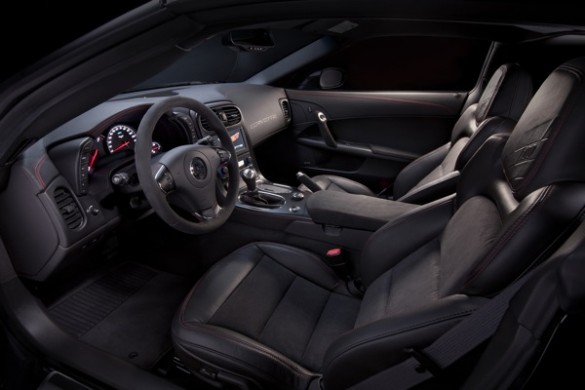 Pricing will be announced this summer, prior to the start of availability. The initial car will be a Z06 with the Z07 performance package and the CFZ carbon fiber package, to be auctioned off at Barrett-Jackson’s West Palm Beach, FL, auction on April 9. Proceeds from the sale of the first available Centennial Edition Corvette will go to benefit the Austin Hatcher Foundation for Pediatric Cancer. The car will be the 100th 2012 Corvette built, so it will even carry a VIN ending in 00100.