Audi Customer Proves The Power Of The Internet 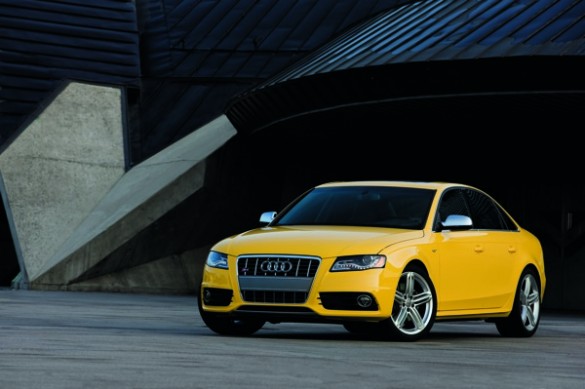 Imagine this scenario: you pay in full for a brand new Audi S4, to be built to your very own specifications. Your dealership thanks you for your business, and tells you that delivery will be in 75 to 90 days. Since you placed the order in the beginning of December, visions of early-spring apex strafing get you through the winter. Reality begins to set in when your build date gets pushed back from January to February, then to March and finally to May. Factoring in transportation time and the inevitable delays associated with clearing U.S. Customs, a May build date translates to a July delivery date and one seriously unhappy Audizine forum member who goes by the name Datz.

In the past, Datz would have been at the mercy of his dealership, who probably would have handed down the runaround given to them by Audi’s product planners and schedulers. Datz, however, used the internet to his advantage, expressing his displeasure without attacking Audi. Taking the high road, Datz didn’t complain about his order being postponed, but rather chose to address the obstacles faced by Audi in achieving their goal of being the number one luxury marque in America. His tactic worked, and his note to Audi USA’s head, Johan de Nysschen, garnered him a personal response. In fact, it got him more than a response: de Nysschen intervened on the customer’s behalf, and got Datz’s build date moved up significantly. He also gave the customer a full and detailed explanation on the root causes of the delays, and went the extra step of loaning Datz a 2010 Audi until his car could be delivered.

I tip my hat to both Datz for the way he approached the problem and to de Nysschen for the way he resolved it. If only we had political leaders with this kind of integrity, the country would be in far better shape.