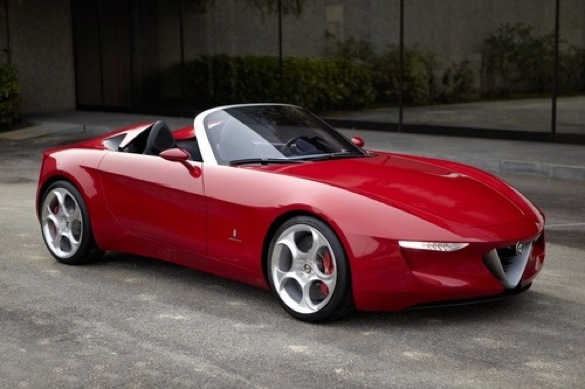 If you’re hounding your local Chrysler dealer, asking when you can put money down on an Alfa Romeo Giulia sedan, I’ve got bad news for you: you won’t be driving an Alfa in 2012, at least not in the United States. The storied brand’s return to the United States market has been delayed by at least six months, which pushes it back to mid-2013 unless further delays are encountered. The holdup appears to be the design of the new Giulia, which Fiat-Chrysler CEO Sergio Marchionne has expressed his displeasure with. While the Alfa engineers go back to their drawing boards (monitors, actually), Chrysler engineers are being told to rework the next generation of Chrysler 200 and Dodge Avenger, which will share platforms with the new Giulia.

If all goes well, expect to see a Giulia sedan, a 4C sports coupe and an Alfa Romeo SUV based on the next generation Jeep Liberty / Compass by the end of 2013. There’s a chance that we could also get a wagon version of the Giulia platform, although European manufacturers tend to believe that wagons won’t sell in the United States. Personally, I’m holding out hope that Alfa builds a two seat roadster for the U.S. market, like the 2uettottanta Concept pictured above and shown at last year’s Geneva Motor Show.