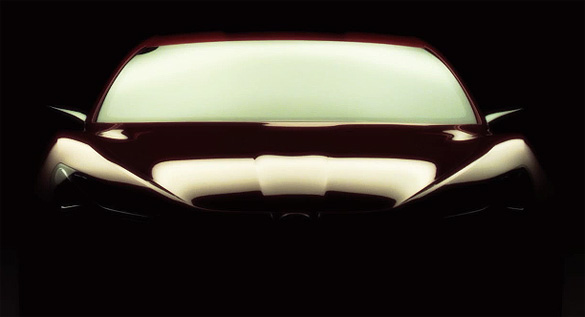 The much anticipated official reveal of the upcoming Toyota FT-86 (FT-86 II, FR-S, FT-S) production vehicle is starting to take a different direction because Scion is now teasing what appears to be the FT-86 concept slated to wear a Scion badge at the 2011 New York Auto Show this month.

Toyota’s upcoming FT-86 concept has been the most exciting main-stream vehicle that that the Japanese automaker has hinted around since the Supra. Ever since the first reveal of the FT-86 in 2009 at the Tokyo Motor Show, enthusiasts have been following the concept car’s evolution. By now everyone is sick of waiting to see what will actually come to fruition and it seems it will wear a Scion badge for the North American Version.

A countdown timer is running on the site sciondimension.com leading up to the official reveal on April 20th at the New York Auto Show. Check out the video below that “Scion” has released as a “Scion Concept Car Teaser”.