2012 Marks The Return Of The Dodge Avenger R/T 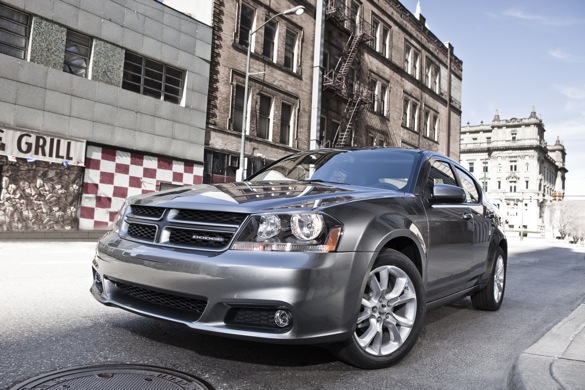 The current Dodge Avenger has been around since the 2008 model year, and until 2011 buyers could opt for an Avenger in sporty R/T trim levels. In 2008 and 2009, buyers could even get an AWD version of the Avenger R/T, powered by the same 3.5-liter, 235-horsepower V-6 that powered the front wheel drive version. These early R/T versions were more show than go, and Avenger models were routinely panned for their fit and finish, reliability and sub-par braking ability. For 2011, Dodge made some significant improvements to the Avenger model range, including a new interior, revised suspension tuning and a more powerful, 3.6-liter, 283 horsepower Pentastar V-6 option for select Avenger models. The Avenger R/T model gets the year off, but returns to Dodge’s lineup for 2012. 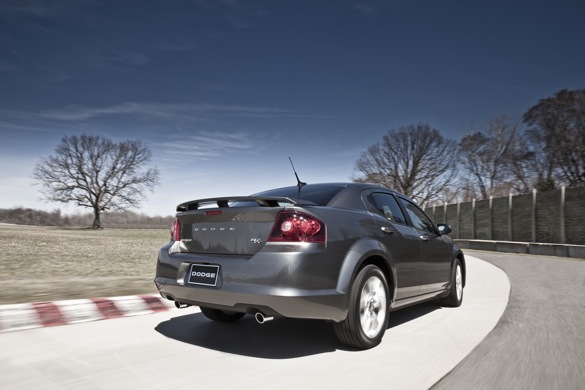 Dodge will officially unveil the 2012 Avenger R/T at this week’s New York Auto Show, but that hasn’t kept them from releasing images and specifications in advance. No longer just a trim package, next year’s Avenger R/T benefits from stiffer shocks and springs as well as a larger rear sway bar, which Dodge insists will yield a “spirited, performance sedan driving experience”. The 3.6-liter Pentastar engine, good for the aforementioned 283 horsepower, should ensure that the Avenger R/T accelerates briskly from a standing start, but drivers will have to settle for a six speed automatic transmission since no manual option is offered. 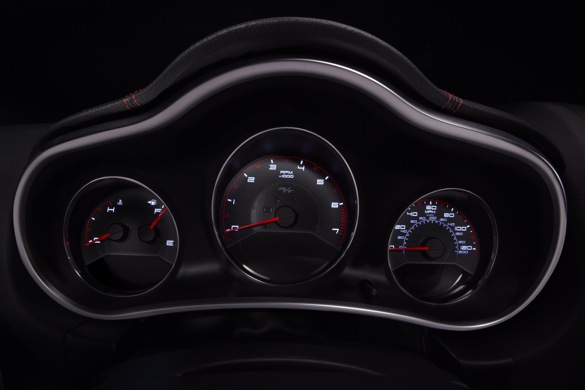 Outside, the Avenger R/T gets a body-colored grille, black headlight surrounds, “war paint” decals on the front quarter panels, a rear spoiler and unique eighteen inch wheels. Inside, buyers get bolstered sport seats with the R/T logo, a unique gauge cluster and “SRT-inspired” pedals. Look for Avenger R/T models to hit Dodge dealerships sometime in the third quarter of 2011.