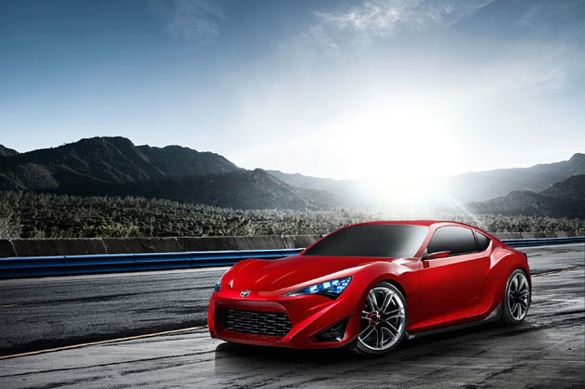 The official unveiling of the Scion FR-S is scheduled for later today, but that hasn’t prevented images from turning up on the internet ahead of time. The car that will be revealed in New York today is officially listed as a concept, so read into that what you will. The styling has been toned down a bit from the FT-86 II Concept that Toyota displayed in Geneva, but the latest concept looks a long way from production to me. The blacked out windows say “don’t expect an accurate rendering of a production interior”, while the sharply arched and creased front fenders would be difficult (expensive, actually) to put into production. As Autoblog’s Zach Bowman points out, those enormous wheels will never see production and the side view mirrors can’t meet DOT standards. 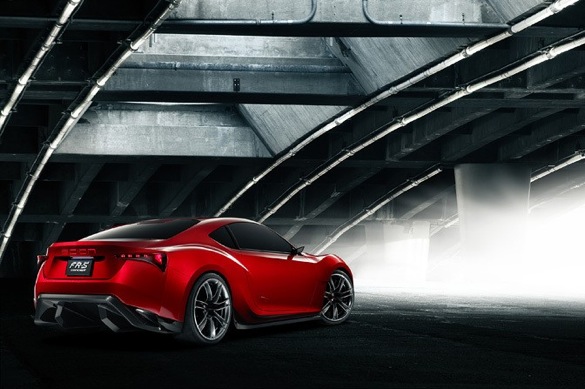