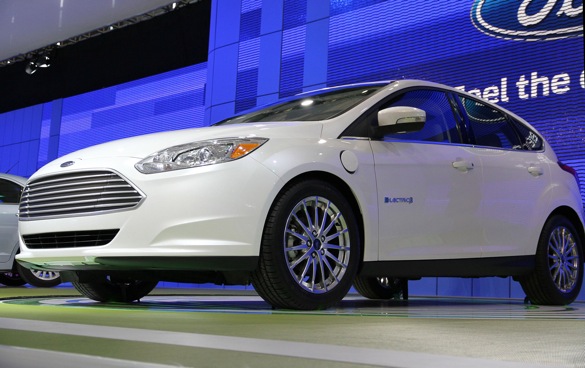 A mix of new cars, higher transaction prices and rising domestic and European sales helped Ford Motor Company earn a profit of $2.6 billion in the first quarter of 2011. If you’re keeping score, that was Ford’s best first quarter performance in 12 years, and it out-shined last year’s Q1 profit of just over $2 billion. Total revenue came in at $33.1 billion, which represented an increase of $5 billion over the first quarter of 2010.

This latest performance shows that the auto giant is quick to learn lessons on product mix. Rising fuel prices in 2008 gave Ford a dismal performance for the year, since their product mix was heavily weighted towards trucks and SUVs. Ford still sells a lot of both, but the new F-150 and Explorer models are more fuel efficient than their predecessors. Ford’s also got more fuel efficient offerings in their product line, like the 40 MPG Fiesta and the 40 MPG Focus. Even the Mustang, revamped for 2011, gets noticeably better fuel economy than the models sold in 2008. In other words, Ford offers fuel-efficient vehicles across virtually every product category, and is in a much better position to weather rising fuel prices than they were in 2008.

It’s not all good news in Dearborn, and Ford is advising investors to expect lower quarterly results later in the year as the automaker struggles with increasing commodity and transportation costs, seasonality and costs related to long term product plans. Still, it looks likely that the days of Ford losing money may be behind them, even if it is too early to project any kind of year end numbers.