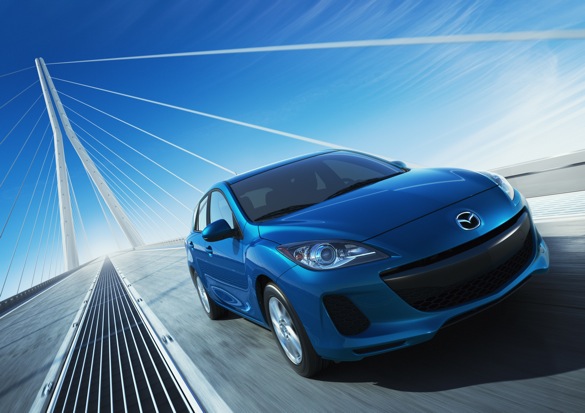 The Mazda3 has been built for just under eight years, and Mazda recently announced the production milestone of three million cars assembled. A global product, the car is built in three factories (one each in Japan, China and Thailand) and sold in roughly 90 countries and regions around the world. Over 1.1 million Mazda3s have been sold into North America alone, and the Mazda3 has become the fastest-selling model in Mazda’s current lineup of passenger vehicles.

Mazda chalks the 3’s success up to three key factors: it has a distinctive design, it’s exceptionally functional and it offers responsive handling. The wide range of models available are also key to the car’s success: you can buy a Mazda3 in sedan or hatchback body styes, with prices in the U.S. starting at just over $16k. The Mazdaspeed3, a perennial favorite of ours, ensures that even sports car fans have a variant of the Mazda3 to suit their needs.

To put the 3,000,000 number in perspective, consider this: it took Mazda nearly 22 years to hit 900,000 MX-5 Miatas built, while the Mazda3 more than tripled that number in less than eight years. Granted, the Mazda3 has a broader appeal than the MX-5, but it’s still a clear indication that the Mazda3 is the right car, at the right price, at the right time.