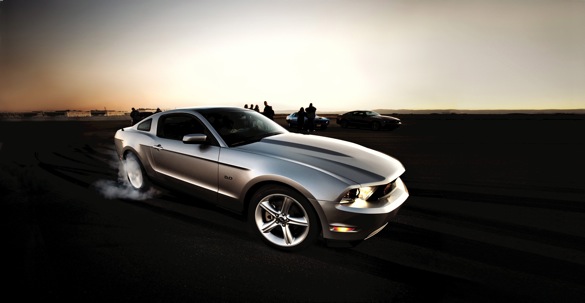 The National Highway Traffic Safety Administration is investigating 2011 and 2012 Ford Mustangs equipped with a manual transmission, as the agency has received 32 complaints about the cars not going into gear. The investigation covers both the 5.0-liter V-8 Mustang GT and the base 3.7-liter V-6 cars, but is specific to manual transmission versions only. In some cases, the cars failed to go into gear while merging onto a highway (and joining high-speed traffic), while other instances occurred turning left across oncoming traffic. While no accidents or injuries have occurred to date, the defect does pose an inherent safety risk.

Mustang forums have documented the transmission problems well over the past year, and there’s even a Facebook page dedicated to “2011 Mustang MT-82 manual transmission problems.” While the NHTSA may have only 32 complaints, there are many more owners who’ve experienced problems in manual gearbox Mustangs, and to date Ford has not addressed the issue with any kind of TSB. The automaker has stated it will “fully cooperate” with the NHTSA’s investigation, so there may be good news on the horizon for owners of 2011 and 2012 Mustangs with balky transmissions.