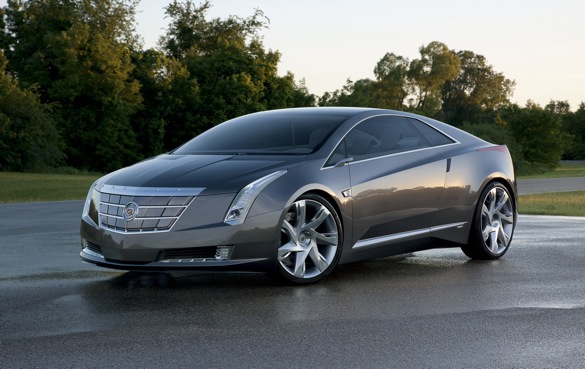 Just last week we told you that, like zombies and politicians, the Cadillac Converj electric car concept had risen from the grave. Now GM is confirming those rumors, admitting that development work is underway for a car it’s calling the Cadillac ELR. The name ELR (“Electric Long Range” is our guess) befits the car’s electric propulsion system, and ties in with the brand’s three-letter naming convention. 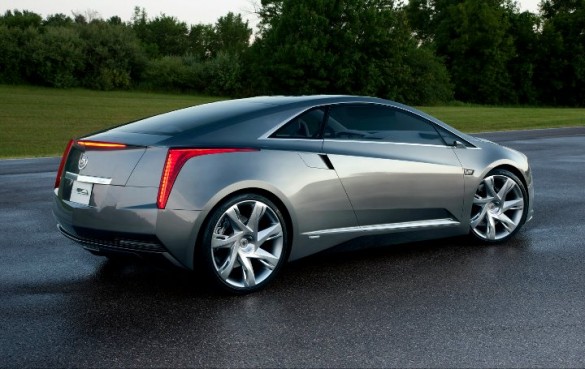 Like the Volt, the ELR will be powered by a lithium-ion battery pack powering an electric drive unit. When the batteries are depleted, a range-extending generator will kick in, giving the ELR the benefits of an electric car around town, with the range of a conventional, gasoline-powered car for longer trips. GM isn’t releasing any details on the ELR just yet, but Green Car Reports says it will be built around the Voltec 1.5 drivetrain; in other words, it will be more advanced than the current Volt, but not yet up to the specifications of the next-generation Volt. 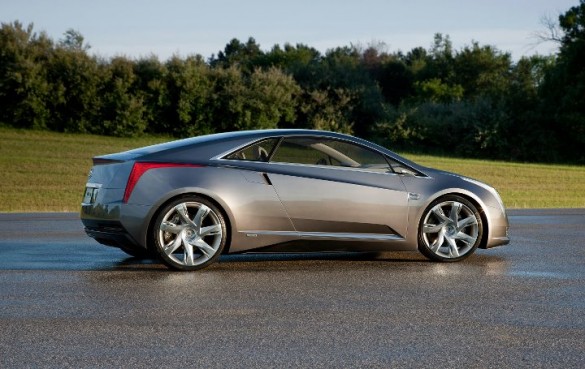 The two big unknowns are performance and price. The current Volt has a battery range of around 35 miles, under “normal” driving conditions, but it’s tuned to limit acceleration to achieve this range. Cadillac buyers will likely expect better performance from the ELR, so some range will need to be sacrificed in the name of acceleration. Balancing the two will take a significant amount of work, as well as a significant amount of market research to determine what buyers want, and what they can live with. 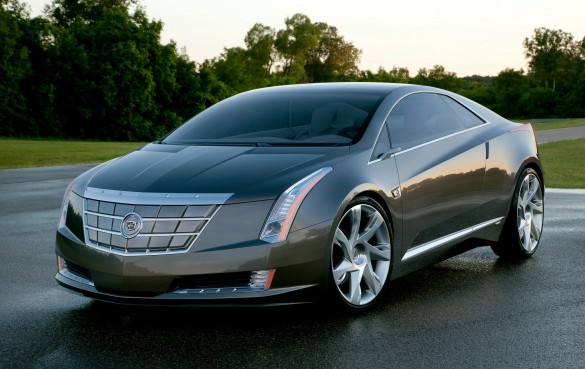 Then there’s the issue of price. The Cadillac ELR will clearly sell above the Volt’s $40k price point, but will be better-appointed and more luxurious. It’s rumored that GM still loses money on each Volt sold, and they can’t afford to do the same thing on two cars across two divisions. To be profitable with the ELR, GM will need to contain the production cost, which all-too often means reducing interior content. If the ELR stickers for $15k more than the Volt (and we’re just guessing here), consumers will expect that much more performance and that much more quality. 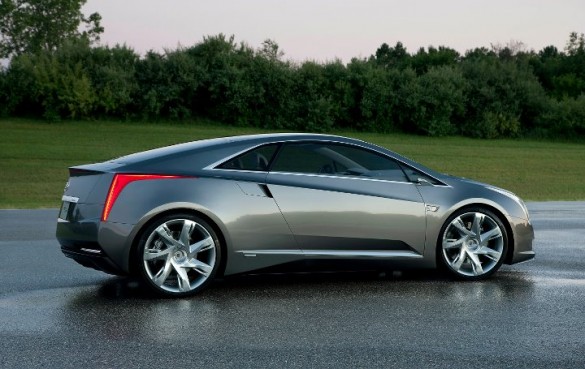 We’re fans of the Volt, but we’re bigger fans of the Voltec drivetrain’s potential. Cadillac has done well with their CTS and SRX models in recent years, so it knows a thing or two about building cars that the public wants to buy. We’re guessing that Cadillac will be successful with the ELR, and we can’t wait to drive one.