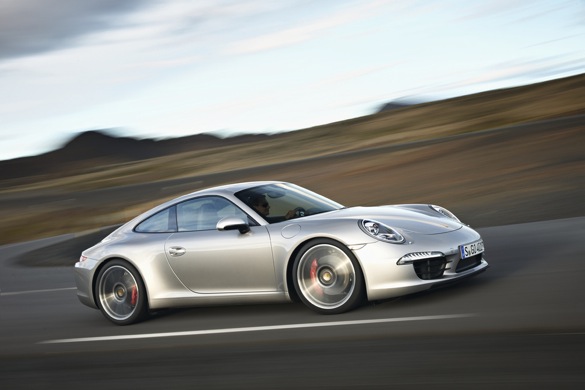 If you liked the redesign of the newest Volkswagen Beetle, chances are good you’ll like the new look of the 2012 Porsche 911 Carrera. Like the Beetle, the new 911 has been flattened a bit, and it now rides on a wheelbase nearly four inches longer than the outgoing model. Even at a passing glance, there’s no mistaking it for any car in the world besides the iconic Porsche 911. 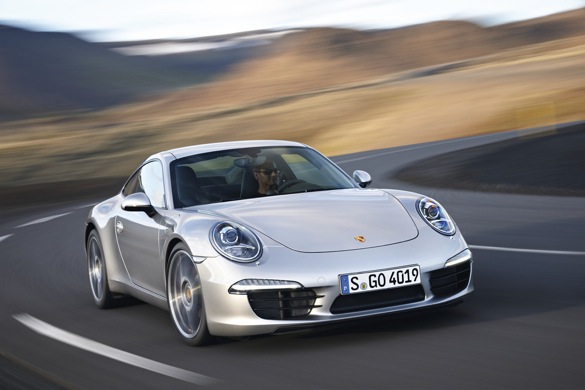 In addition to being longer, wider and lower than the previous 911, the new model weighs nearly 100 pounds less than the old one, thanks to an all new body that blends aluminum and steel construction. The new body is stiffer, which will aid in handling, and it’s more aerodynamic as well, which will improve both high speed handling and fuel economy. 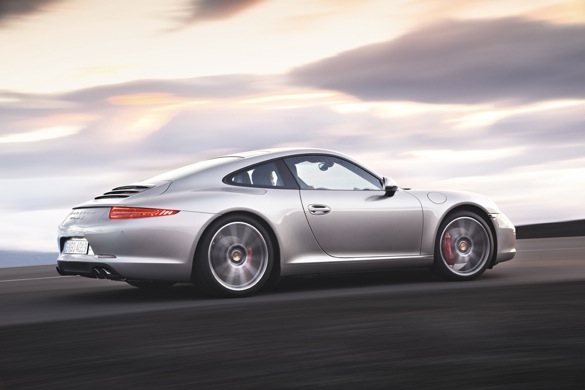 Porsche has made significant improvements in fuel economy on the 2012 911 Carrera, which is some 16 percent more fuel efficient than the car it replaces. Gains were made by employing a start/stop system to eliminate idling at traffic lights, using better thermal management, adding electro-mechanical power steering and equipping the car with the world’s first seven-speed manual transmission. Based on European cycle testing, Porsche estimates that the new 911 Carrera, with the 3.4-liter flat six, will return up to 28 miles per gallon. The Carrera S, with the larger 3.8-liter flat six, will get an estimated 26 miles per gallon. 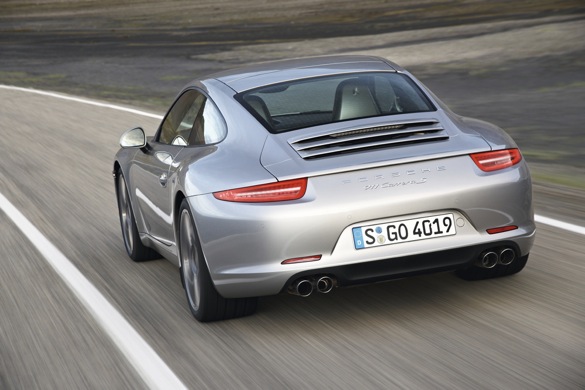 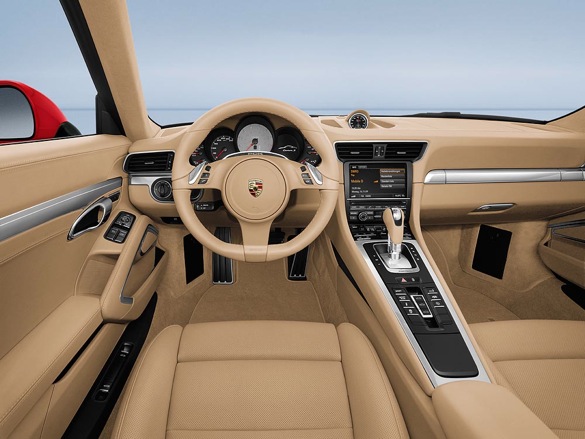