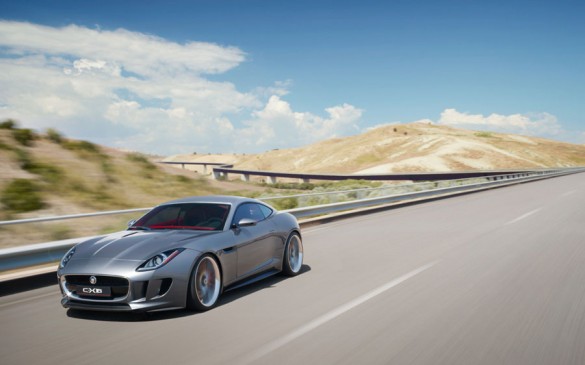 There is a new cat on the prowl, dubbed the Jaguar C-X16 Concept Car, ready to pounce on the competition in the looks and technology department.

The new Jaguar C-X16 Concept car features the future of vehicle technology that will incorporate advanced hybrid powertrains. The C-X16 Concept car is powered by a prototype 3.0-liter supercharged engine with 375 horsepower and 332 ft-lbs. of torque mated to an 8-speed automatic transmission. The new 3.0-liter is said to be a completely new creation aside from the supercharged V6 powermill that is found in European versions of the 2012 Jaguar XJ. 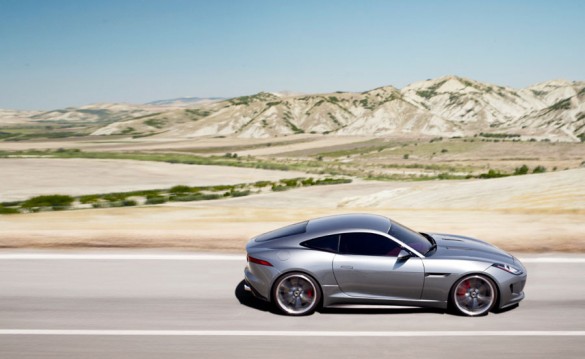 Alongside of the C-X16’s V6 engine is an electric motor good for 94 horsepower and 173 ft-lbs. of torque. To put the icing on the cake, this kitty will roar at the push of a KERS (Formula 1 inspired Kinetic Energy Recovery System) “push to pass” button on the steering wheel. Think of it as a temporary turbo-boost that releases an extra punch from the electric motor.

To top off this kitty’s performance stats, the two-seater concept car is good for a governed top speed of 186 mph and 0-62 mph time of 4.4 seconds. 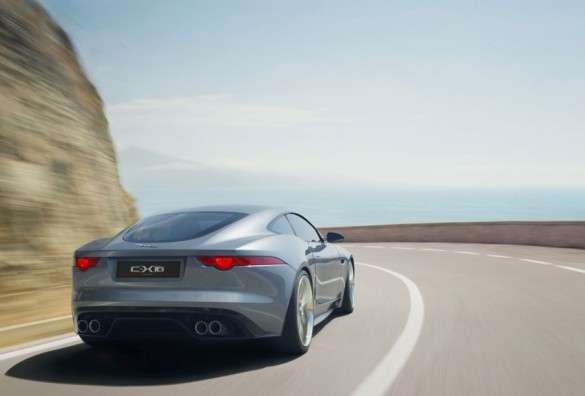 The new Jaguar C-X16 is expected to be on hand at the upcoming Frankfurt Motor Show next week. Until then, we will keep on drooling over these hot images of one of the best-looking cats around.