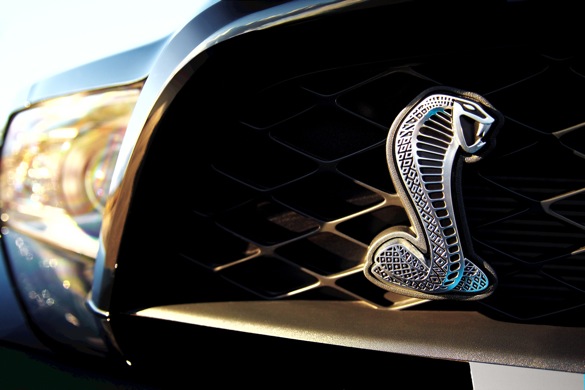 MustangsDaily and MotorAuthority have been doing some digging through the recent agreement between Ford and the UAW. Buried in the new contract is funding to upgrade Ford’s Romeo, Michigan engine plant to build an all-new, blown 5.8-liter V-8 engine. Better yet, the contract specifically says that the new engine will replace the supercharged 5.4-liter V-8 currently used in the Shelby GT500, eliminating any doubt as to which vehicle will benefit.

While there’s no word yet on how much power the new engine will produce, speculation has it making as much as 600 horsepower, in order to one-up the 2012 Chevy Camaro ZL-1 (which makes 580 hp). Spy shots of the 2013 Shelby GT500 also seem to show bigger brakes and better cooling, so Ford may be leaning towards making the 2013 Shelby GT500 a more competent track animal than it is today. Look for more details as the Shelby hits the auto show circuit later this fall.

The new contract between Ford and the UAW also calls for the creation of 12,000 new hourly-wage jobs, and many of them will come from “on-shoring” jobs previously exported to Mexico, China and Japan. The deal has Ford investing some $16 billion in the U.S. over the next four years, which will certainly contribute to any kind of economic recovery.