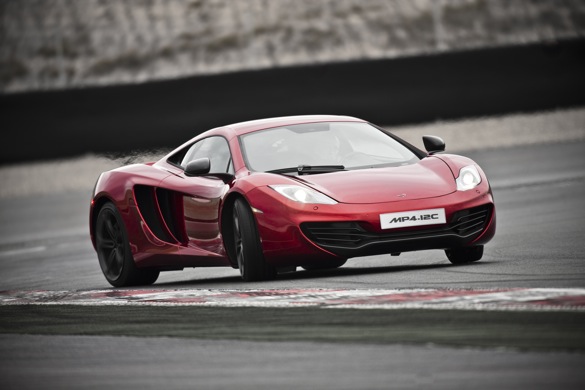 If you needed proof that every car is the sum of parts from the lowest bidder, here it is: McLaren is slowing production of its $231,400 MP4-12C to address what the company describes as “quality issues.” Tony Joseph, McLaren’s North American director, was quick to tell Autoweek, “There are no safety concerns for the delay. We’ve had some quality-related issues in a few cars we wanted to address before we continue to deliver customer cars.”

The bulk of the reported problems are issues like condensation forming in the headlights, door operation problems and a battery drain problem caused by a faulty electrical head unit. McLaren has a temporary fix for cars already delivered to customers (lock the doors when parked, which shuts down the cars electronics), but is working on a more permanent solution to implement in production.

Some 59 McLaren MP4-12Cs have been delivered in Europe, and not all the cars have experienced these problems. North American deliveries are now delayed until McLaren can address the issues identified, so 179 customers on this side of the pond will need to wait an additional two or three weeks before taking delivery. If the delay produces a better final product, I’m sure no one will complain.