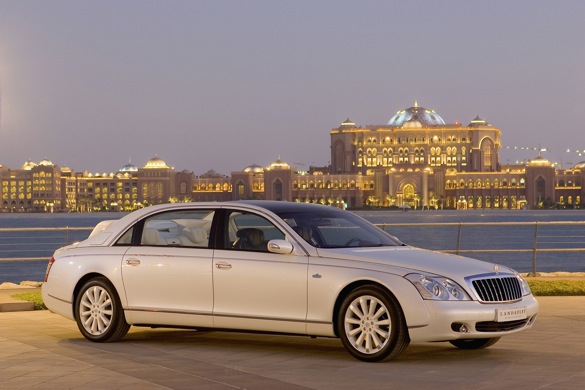 In the “we’ve seen this coming for some time” department, Mercedes-Benz has reportedly decided to axe its under-performing Maybach premium brand. Launched to much fanfare in 2002, the brand never produced the 800 unit per year global sales that Mercedes-Benz needed to be profitable. Long-overdue for a refresh, the lack of a pending redesign seemed to be proof that Mercedes was intent on pulling the plug, even before a formal decision was made.

Autoweek cites unnamed but high-ranking sources in Mercedes-Benz, who have confirmed that the brand will be pulled from the market in 2013. To fill the void, Mercedes will expand the S-Class product line to include three wheelbase variations, multiple engine choices and even a range-topping S600 Pullman edition, which should give buyers a similar level of luxury to the Maybach sedans. Given the current state of the global economy, expanding a base product line makes more financial sense to Mercedes than maintaining an ultra-premium product line with declining sales.

Since the new S-Class models won’t hit the market until 2013, you still have a little over a year to buy a Maybach if you can raise the price of admission. The “entry-level” Maybach 57 starts at $372,500, the mid-line Maybach 62 is priced from $423,500 and the range-topping Maybach Landaulet Cabriolet stickers at a mind-numbing $1,380,000, excluding taxes, title and licensing, of course.