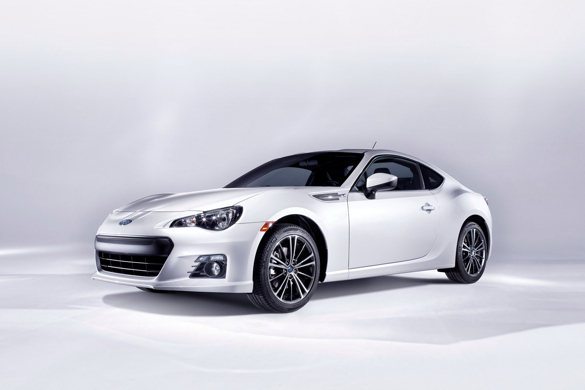 Toyota jumped the gun a few days back, leaking images and video of the FT-86 (called the GT 86 in Japan) sports coupe. You knew Subaru had to follow, so here are the images of the production Subaru BRZ, which will be officially unveiled at this week’s Tokyo Motor Show.

The Subaru may look a bit plain compared to the Toyota, but the Toyota GT 86 shown was likely a higher-trim model with an included body kit. If more aggressive looks are your style, we’re pretty sure that Subaru will be happy to sell you air dams, spoilers, side skirts and splitters to improve airflow and appearance. 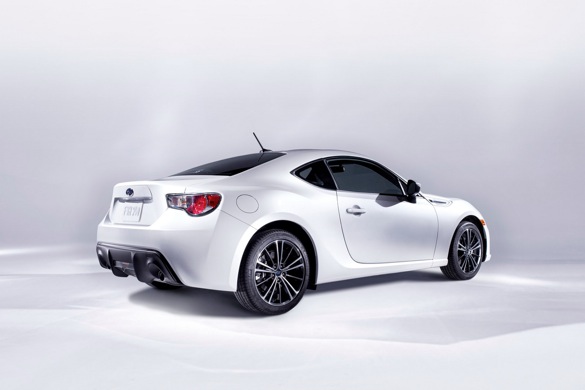 Like the Toyota, the Subaru will get by with modest power and light weight. Despite rumors of additional horsepower in Subaru models, base BRZs will come with the same 200 horsepower and 151 lb.-ft. of torque that the Toyota GT 86 produces. If that’s the bad news, here’s the good news: the BRZ weighs in at less than 2,700 pounds, and features a low center of gravity for superior handling. On paper at least, the BRZ looks like it will stack up well against Mazda’s MX-5, long the king of bang-for-the-buck handling.

There’s still no word on U.S. pricing or availability, but we’ll update you as soon as we get the information.