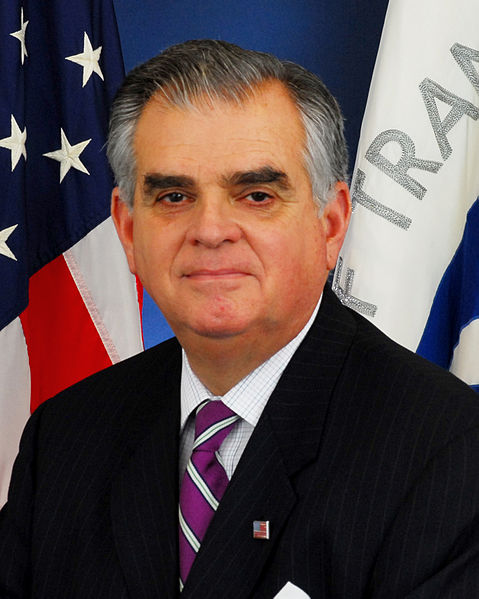 Last week, the NTSB came out with some pretty strong recommendations regarding cell phone use in vehicles. Under its recommendations, drivers would be banned from using cell phones in cars, unless the vehicle came equipped with an integrated Bluetooth phone link. Oddly, even aftermarket Bluetooth devices were covered by the proposed ban.

Now comes word from The Detroit News that Secretary of Transportation Ray LaHood isn’t in favor of the proposed ban, saying that, “The problem is not-hands-free. That is not the big problem in America.”

While individual states, not the federal government, set and enforce rules relating to the use of cell phones behind the wheel, the feds can tie highway funding to traffic laws. In other words, states that set and enforce bans on cell phone use would get a larger portion of the highway funding pie, while states (like Florida) that neither enact nor enforce legislation would get less funding.

If you don’t think distracted driving is a problem, then you clearly don’t spend much time on the roads. In Florida, distracted and inattentive drivers are an epidemic, and everyone we know has stories of near misses (or worse, accidents) caused by a cell-phone addled driver. Hands free systems are better than hand-held, but in our opinion, if you’re talking on the phone you’re still distracted.

Maybe the solution is public shame, and we’ve thought about having bumper stickers reading “Caution, Distracted Driver” printed up. Next time someone blows a red light and almost takes you out because they’re talking to a friend about nothing in particular, why not follow them to work and sticker their car? It’ll warn the rest of us who don’t drive with our heads up our collective asses, and may even save a few lives.